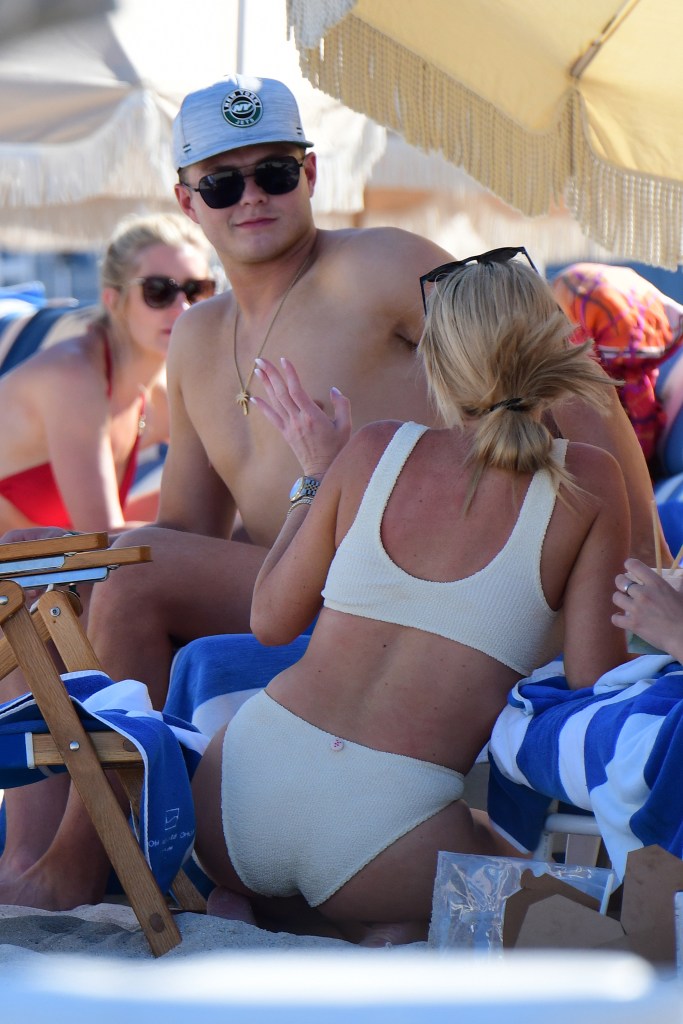 Jets quarterback Zach Wilson enjoyed a trip to the beach in Miami this weekend, and it appears he wasn’t alone.

In new photos obtained by The Post, Wilson seemed to soak up the sun with teammate Braxton Berrios and an unnamed blonde, who was photographed in a cream-colored bikini and dark sunglasses.

Wilson and his party relaxed on lounge chairs while surrounded by other beachgoers.

It’s unclear if the woman accompanied the Jets stars to the beach, or if they made fast friends while out and about in Miami this past weekend.

Wilson, 22, is believed to be single after he and longtime girlfriend Abbey Gile quietly scrubbed one another from their Instagram pages in January. The move fueled fan speculation that the pair had called it quits.

Berrios, meanwhile, is dating model Sophia Culpo — the younger sister of Sports Illustrated Swimsuit model Olivia Culpo. The couple has been spending time in Miami this offseason, which has also included quite the payday for Berrios, 26.

Earlier this month, the Jets re-signed the receiver to a two-year, $12 million deal, which includes $7 million in guarantees. They celebrated his new deal with a lavish dinner at the time.

On Monday, Berrios stopped by the University of Miami, his alma mater, where he worked out with Wilson. Berrios posted a photo of Wilson, a BYU alum, posing with his hands in the shape of a “U” in front of the Miami school statue.

The Jets finished 4-13 last season in Wilson’s first year at the helm He threw nine touchdowns and 11 interceptions through 13 games.

You May Also Like  Jana Kramer soaks in the sun in an orange and blue bikini in the British West Indies, Anguilla 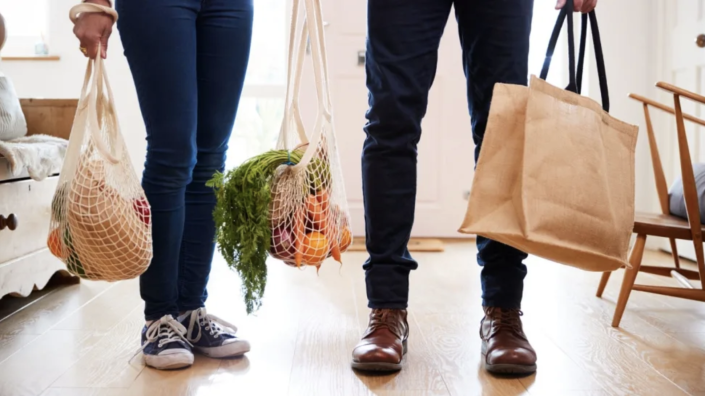 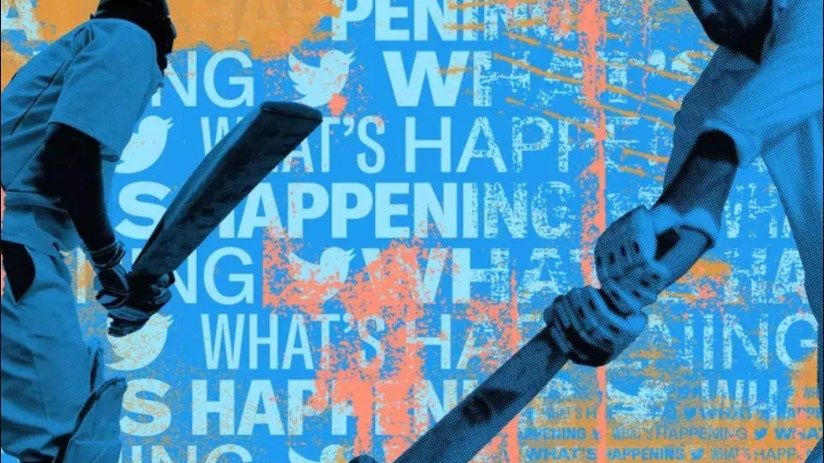