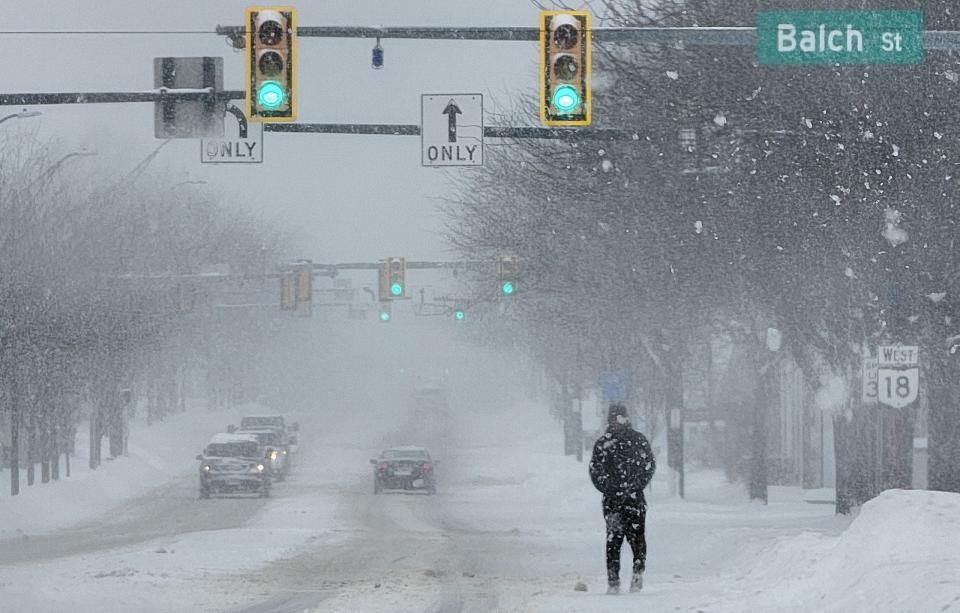 After a snowstorm dumped more than a foot of snow onto Akron roads, plows have hundreds of miles of city streets to uncover.

The city’s 55 trucks and crews have been out since noon Sunday to treat the roads and clear the streets. Akron divides all roads into three priority groups from most to least travelled. The first to be plowed are expressways, heavily trafficked roads, bus routes, roads leading to hospitals and schools and severe hills.

Crews were working through second priority streets, which include heavily trafficked roads and streets surrounding schools not included in the first group. As of Monday morning, crews started on half of those streets and completed about one tenth.

You May Also Like  Ask SAM: How to make an emergency kit

Many residential streets fall into the third priority group. A spokesperson from the city’s public service office said crews were working to get to those streets plowed by Monday night or Tuesday morning.

Residents can submit a request to the city to have their streets plowed by calling 311 or visiting www.AkronOhio.gov/311.

The city issued a snow emergency parking ban at 8 p.m. Sunday that extends through today until further notice. Any cars parked in city streets may be towed to accommodate snow removal.

As snow continued to fall and drift into streets throughout the morning, the city said it is likely crews will need to make another pass through the first priority routes.

Reporter Abbey Marshall is a corps member with Report for America, a national service program that places journalists into local newsrooms. Learn more at reportforamerica.org. Contact her at at amarshall1@gannett.com.

This article originally appeared on Akron Beacon Journal: How to get your street plowed in Akron during snowstorm

This amazing article on “When will your Akron residential street be plowed? Here’s how to make a request” was originally found here 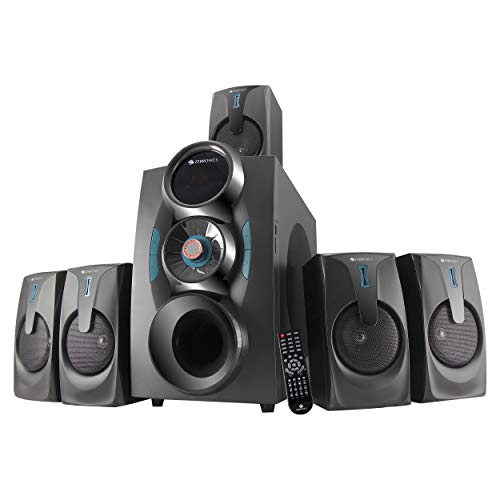