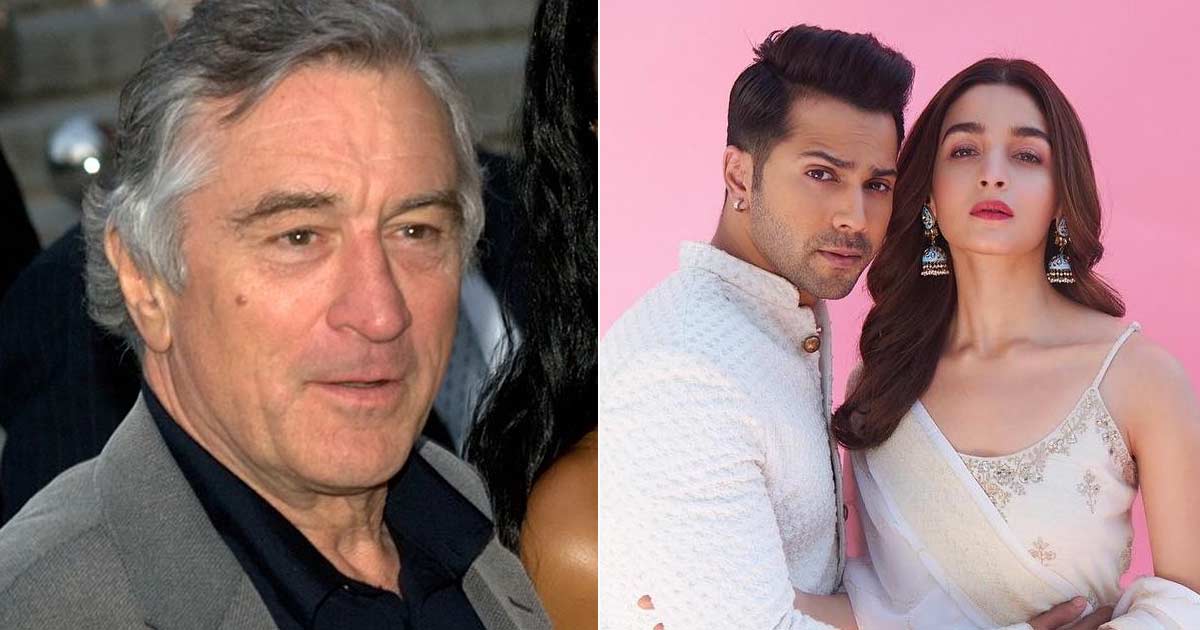 Mahesh Bhatt and Soni Razdan’s daughter Alia Bhatt is one of the well-paid actresses in Bollywood. She is well known for her performances in Gully Boy, Highway, 2 States but her Student Of The Year co-star Varun Dhawan took too far praising her acting prowess.

Varun and Alia have often paired in film. They have worked together in Student Of The Year, Humpty Sharma Ki Dulhania, Badrinath Ki Dulhania, and Kalank. They also share a great bond of friendship off-screen.

Back in 2014, Alia Bhatt and Varun Dhawan were finding their feet in Bollywood and had done a couple of films. Imtiaz Ali’s film Highway was released and was widely appreciated for Alia and Randeep Hooda’s performance.

The Bhediya actor, who saw the film, heaped praises on Alia for her performance. As reported by news agency IANS, he said, “I found her brilliant in ‘Highway’. A performance like (hers in) ‘Highway’ is very difficult at any age. I think she is someone you get to learn from. She is the Robert De Niro of our generation.”

You May Also Like  Twinkle Khanna turns master bedroom into 'oasis of peace' on budget of ₹3,500 | Daily Sun |

Varun Dhawan also added, “I think in our generation, if any actress has shown immense growth from her first film, then she is Alia Bhatt, definitely.”

Meanwhile, Alia Bhatt is gearing for her next film Gangubai Kathiawadi which is helmed by Sanjay Leela Bhansali. She will also be seen in the Telugu-language period film RRR, and Ayan Mukerji’s Brahmastra. On the other hand, Varun will be seen in Raj Mehta’s comedy film Jug Jugg Jeeyo and Dinesh Vijan’s Bhediya.

So what do you think about Varun Dhawan comparing Alia Bhatt to Hollywood’ veteran actor Robert De Niro? Let us know in the comments.

Must Read: Hrithik Roshan & Katrina Kaif’s Electrifying ZNMD Kissing Scene Was So Long That Makers Had To Cut It Short To Use It? 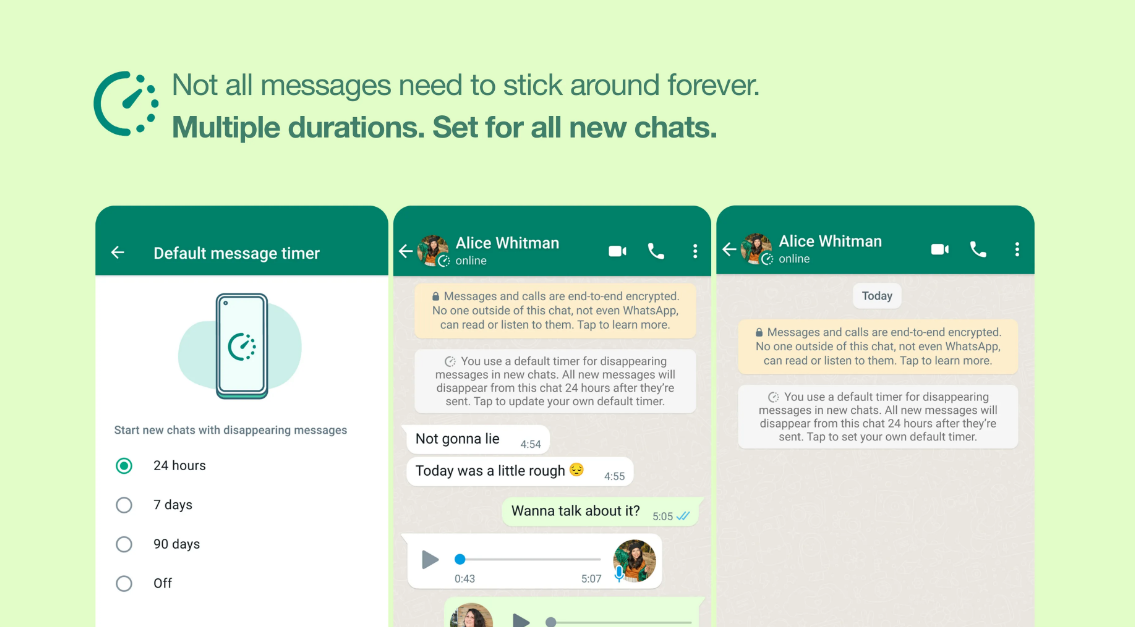