Messaging platform WhatsApp told the Delhi High Court Friday that it will not be limiting the functionality of its messaging app in case a user does not consent to its latest privacy policy, and that it will maintain this approach at least till the data protection Bill comes into effect. It said it will not compel users in India to accept the policy.

Appearing for WhatsApp, Senior Advocate Harish Salve, however, told the bench of Chief Justice D N Patel and Justice Jyoti Singh: “We will continue to display our updates from time to time to people who have not accepted. In addition, we will display the update whenever a user chooses relevant optional features like when a user communicates with a business receiving support from Facebook.”

The submission was made during the hearing of an appeal filed by WhatsApp against the Competition Commission of India’s ongoing probe into the privacy policy.

WhatsApp and Facebook have approached the court against a March 24 CCI order in which the competition regulator came to the prima facie conclusion that the conduct of WhatsApp in “sharing of users’ personalised data with other Facebook companies, in a manner that is neither fully transparent nor based on voluntary and specific user consent” appears unfair to the users.

Salve, while explaining the latest position, said “the update (of policy) which triggered the enquiry of CCI is for the present… we have voluntarily agreed to put it on hold.”

He also argued that if Parliament tomorrow does not permit such a policy, WhatsApp has two choices: it will either “close the shop in India” or not “do it” while referring to implementation of the new policy.

“The commitment is that I will not do anything till the parliamentary law comes. Obviously, then if parliamentary law comes, you have to fit within that law. If Parliament allows me to have a separate policy for India, assuming we have, I will have it. If it does not allow me, then bad luck. I will then have to take a call,” he said.

Salve said the government letter to WhatsApp established that the privacy policy was the subject matter of scrutiny. “The government said ‘please, shut it down’ and we have said ‘very well, we will not compel people to accept this’,” he said, adding that the mandatory acceptance of the policy was now on hold.

He said WhatsApp’s challenge against the CCI inquiry has now become stronger. “Today, this entire inquiry is in the air. You are inquiring into the implications of a policy which the Government of India has told me to ‘take it off’ and I have taken it off till the time Parliament makes a law,” he said.

On April 22, a single-judge bench of the High Court dismissed the petitions filed by WhatsApp and Facebook which have been saying that the issue related to the privacy policy is already pending before the Supreme Court and High Court. The companies have approached the division bench in appeal against the single-judge bench decision and the CCI order.

The division bench of Chief Justice Patel and Justice Singh adjourned the matter to July 30 for the next hearing after noting that the CCI’s reply was not on record.

Additional Solicitor General Aman Lekhi, appearing for CCI, said as long as the privacy policy is in place, the competition law implications persist.

“What WhatsApp is saying is only that so far its decision is concerned, that is being deferred but the policy stands,” Lekhi said. 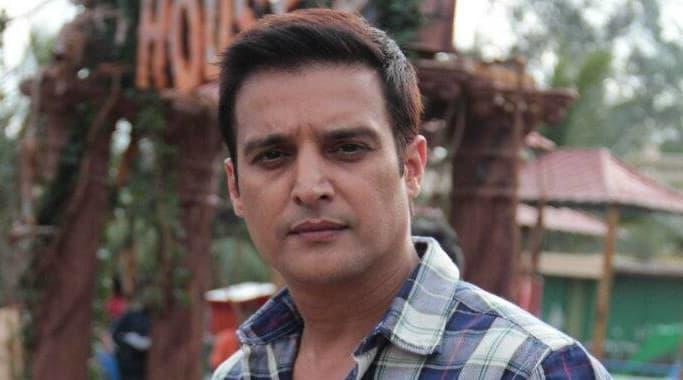