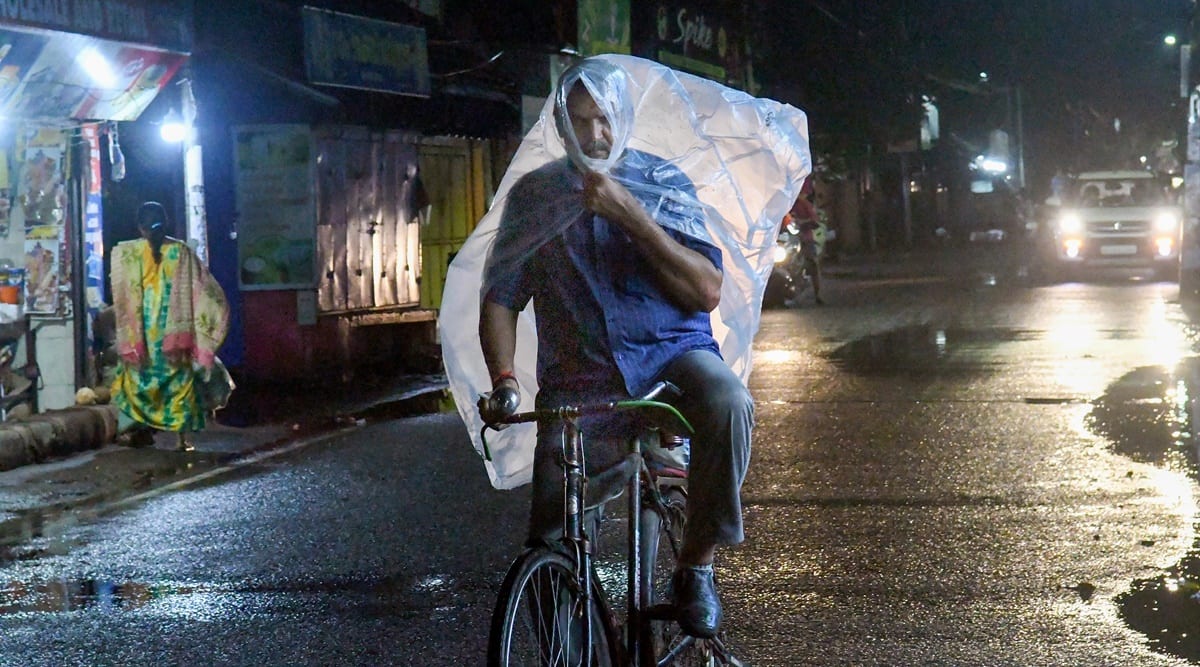 Weather News Live: After severe heatwaves, northwestern parts of India will get some respite as rainfall is predicted over the next three with peak intensity rains forecast for Monday. The India Meteorological Department (IMD) has predicted a wet spell over northwest India on May 23 and 24 with showers in Jammu & Kashmir, Himachal Pradesh, Uttarakhand, Punjab, Haryana, Rajasthan and Uttar Pradesh.

Thunderstorms, dust storms and gusty winds with a speed of 30-40 kilometer per hour would occur over adjoining areas of the Delhi-NCR over the next two days. Cloudy skies and a thunderstorm brought slight relief to Delhiites on Saturday as the maximum temperature in the city settled at 42.4 degrees Celsius, weather officials said. Also, central parts of Mumbai on Saturday received first pre-monsoon showers of the season with light rains reported in Dadar and Matunga areas.

Meanwhile, at least 10 districts in Kerala will receive heavy rainfall on Saturday and Sunday with the IMD issuing a Yellow alert, while the Idukki district administration has opened the shutters of Kallarkutty and Pambla dams to release excess water. IMD has issued Yellow alert for Thiruvananthapuram, Kollam, Pathanamthitta, Alappuzha, Kottayam, Ernakulam, Idukki, Thrissur, Malappuram and Kozhikode districts for today whereas Wayanad too has Yellow alert on May 22. 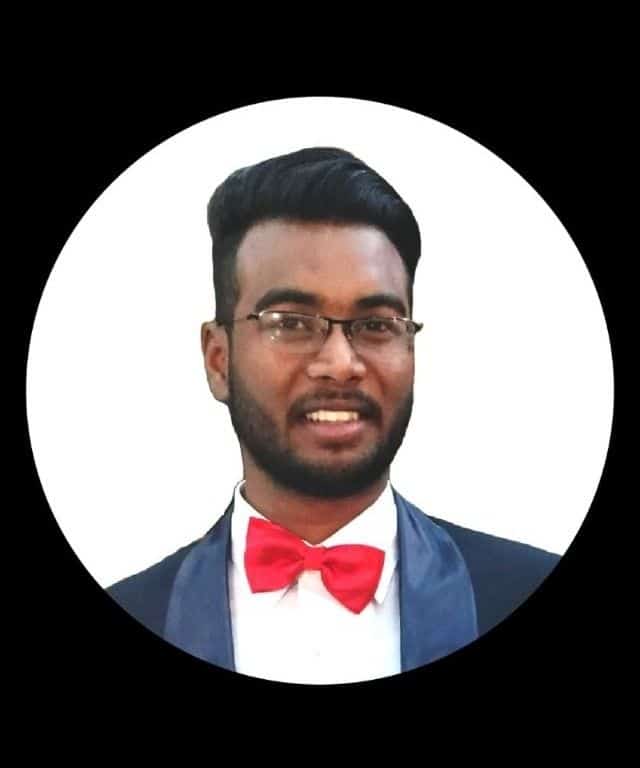 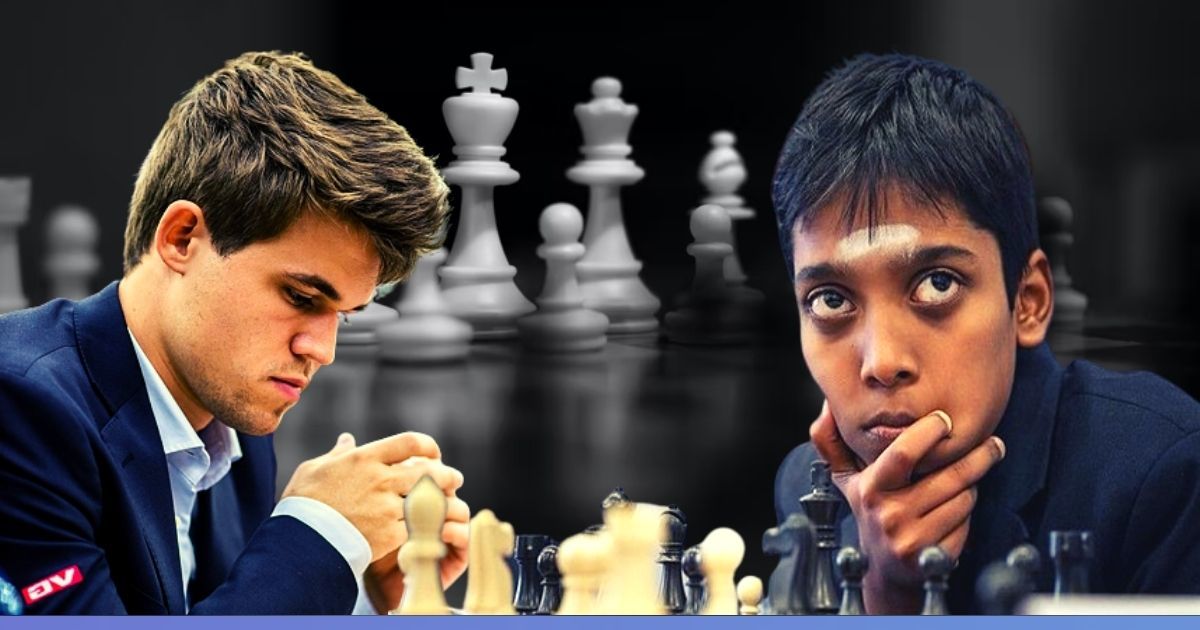