Bollywood actress Mallika Sherawat recently returned to India, she was residing in US for a prolonged period of time due to COVID-19. As she stepped out in Mumbai on Wednesday, she encountered an ‘OOPS’ fashion moment.

In a video shared by Viral Bhayani on his Instagram page on Thursday, the actress can be seen stepping out of her car dressed in a printed green maxi dress. The dress flaunts her nude bra from the sides due to its loose fitting. She then in a calm and composed manner took her handbag and covered the strappy side of her dress to avoid wardrobe malfunction.

A group of paparazzi can be seen tailing her to capture her photos in the video. One of whom can also be heard asking her if the netizens will soon get to see her in a new movie. The actress replied and said yes to the pap after which he wished her luck for the upcoming project.

The video has garnered more than 10k views by now with thousands of comments questioning her choice of attire. One comment read, “Why cnt These women wear normal decent clothes” while many other praised her for her bold fashion choice.

You May Also Like  As wedding season storms Bollywood, Rakul Preet Singh says, 'I believe in institute of marriage' | EXCLUSIVE

Mallika’s RK/RKAY recently had a theatrical release in the US and Canada only. Directed by Rajat Kapoor, the film features Rajat Kapoor, Mallika Sherawat, Ranvir Shorey, Chandrachoor Rai, Kubbra Sait and Manu Rishi Chadha among others. 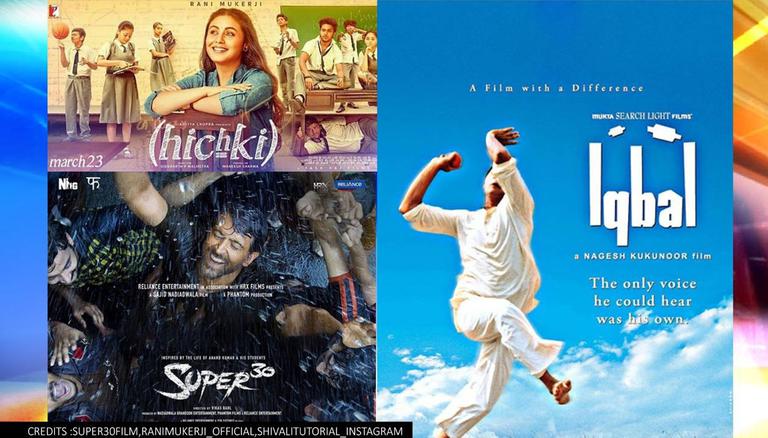