Continuing the streak of updating Vivo devices to the latest Android 11-based Funtouch OS 11, the company is now looking to extend the umbrella to more devices.

Vivo recently released the much-awaited Android 11 update to various devices including the Y12s, S1 Pro, and the Y17.

The update brings a bunch of changes and new features. Along with all of the Android 11 specific features, you also get a new UI design, colorful always-on display, new icons, enhanced dark mode, new live wallpapers, and a plethora of customization options.

And now, yet another device has joined the Android 11 club. Responding to a query on Twitter, Vivo India revealed that they have been rolling out the Funtouch OS 11 update to select users of the Vivo V15.

This selective rollout is a part of the grayscale testing wherein software updates are released in batches to ensure that there isn’t anything wrong with the build prior to commencement of a wider rollout.

This comes after the device’s pro variant – the Vivo V15 Pro – that bagged Android 11-based Funtouch OS 11 back in late March.

The Vivo V15 isn’t the only one being treated to Android 11-based Funtouch OS lately as it has now been revealed that the Vivo V11 Pro will also receive the update in the first week of July.

The device was confirmed to be eligible for the update a couple of months back and it’s great to finally see an ETA for it. Do keep in mind that while the info does come from a “Vivo Brand Advisor”, we would still take it with a pinch of salt.

With that being said, it would be wise to keep an eye on our dedicated Vivo Funtouch OS 11 update tracker so that you do not miss out on any further developments.

And in case you’re already one of the users that has bagged the Android 11 update on your Vivo V15 as part of the greyscale testing but are facing some issues, then check out our Vivo Funtouch OS 11 bug tracker.

Special thanks to Ritik for the tip!

PiunikaWeb started purely as an investigative tech journalism website with a main focus on ‘breaking’ or ‘exclusive’ news. In no time, our stories got picked up by the likes of Forbes, Fox News, Gizmodo, TechCrunch, Engadget, The Verge, MacRumors, and many others. Want to know more about us? Head here. 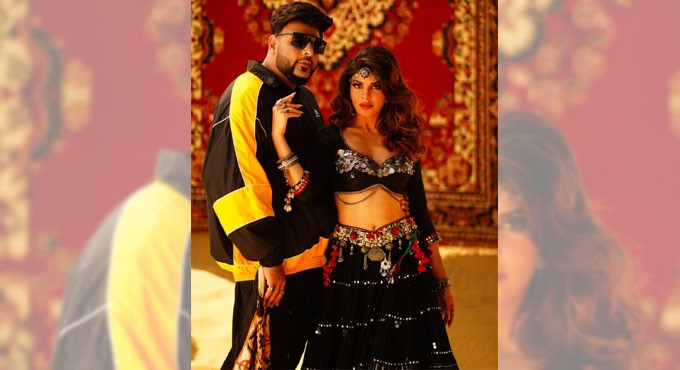