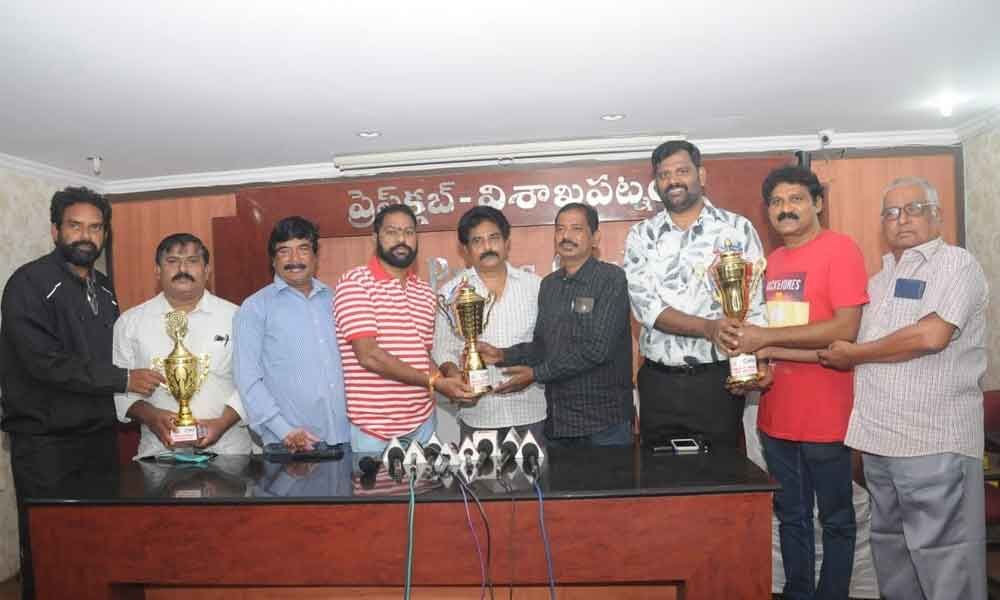 Speaking to the media here on Monday, they said finals will be held on September 28.

They said the sports event will be launched at Port Stadium on September 20. However, indoor and outdoor competitions will be organised at various venues.

Along with cricket, the event also includes shuttle, chess, carroms and athletics competitions.

Journalists interested in participating in the games can submit the details of their teams to the VJF Press Club, Daba gardens office by September 18. During the programme, a trophy was launched by the VJF members.