Bollywood actress Shilpa Shetty claims she was on a ‘self-imposed sabbatical’ from Hindi films, but she could take that call because of that immense privilege granted to her. But the truth of the matter? Her children, aged 10 and 2, are keenly aware that she’s a working parent with solid ‘middle-class values’.

“Honestly, I am telling you this very proudly that I have given my children more time than my parents had given me because they did not have the luxury of time. I can still prioritise, take time out for my children, and re-arrange my schedule as I feel fit,” said Shetty in an interview with Gulf News.

The actress, who slots Sundays as sacrosanct days with her family and follows a strict no-work policy during weekends, rejected several films because it meant she will have to forego time with her children. Over the years, the 47-year-old actress began to understand the true meaning behind the ‘women having it all’ adage and chose ‘Nikamma’ as her comeback movie since it struck a chord within her.

‘Nikamma’, also starring Abhimanya Dassani and Shirley Setia, is her first theatrical release after more than a decade. Her previous movie ‘Hungama 2’ released directly on a streaming platform a few months ago.

“Satisfaction is really something that you decide, and success is what is decided by other people. So, it all really depends on what you want and whether you want to appease everyone else. I have done stuff that really satisfies me. I have said ‘no’ to a lot of things … I wanted to strike that balance with my family and work and it’s not an easy task,” said Shetty. But her parents and their core values have always stayed with her.

“I was born and bred in a family where both my parents worked, and those middle-class values seeped deeply within me. My work ethic comes from there seeing my parents work and I’ve turned out fine. I want my children to know that they have a working mom and they should understand the value of work and what we bring home,” said Shetty.

In the zany trailer of ‘Nikamma’, Dassani plays the titular slacker role and Shetty’s character Avni is shown as a fierce boss lady who’s on a mission to straighten her wayward brother-in-law. In her introductory scene, she’s described as a crazy mix of ‘Wonderwoman’ and ‘Manjulika’, the possessed ghost character from the hit ‘Bhool Bhulaiyaa’ series.

“It feels exhilarating, and I feel like I am back in a space where I truly belong. It’s been a long wait, but I was on a self-imposed sabbatical, and this was the first film that I truly wanted to say ‘yes’ to … I hope you all enjoy me in this fun avatar. ‘Nikamma’ is a nice, wholesome family entertainer,” said Shetty.

The actress, who kept herself busy with writing books on nutrition and judging reality shows, claims that Avni is a ‘strong character’ and is no pushover.

“She’s a woman in charge and is in total power … People are misconstruing that I play a super-woman in this one, but I am not a fantastical figure here. She’s just a tough nut to crack at work. At home, she’s family-oriented, warm, and a caregiver — like most women out there. It’s a character that I have never portrayed before,” said Shetty. She plays an unapologetically ambitious woman who’s admired by her partner and her peers in equal measure.

“The dynamics between the whole ‘bhabhi-devar’ [sister-in-law vs brother-in-law] angle is explored in an unusual fashion here. In Hindi films, such bonds are shown and laced with respect. In Indian culture, this bond is revered, but we have given a new twist to this relationship. In this film, forget respect, we don’t get along with each other at all. We are like chalk and cheese and hate each other’s guts,” said Shetty.

In the movie, Dassani and Shetty may be at loggerheads, but in real life, the actor tells us in a separate interview that his female co-star and seasoned actress was utterly charming and professional.

“It was an absolute ball working with Shilpa ma’am. Despite not being on the big screen for several years, she has somehow kept herself relevant with her consistency, discipline, and hard work. I look up to her because she’s so warm and supportive,” said Dassani.

It hasn’t been an easy two years for Shetty. Around this time last year, her husband and billionaire Raj Kundra was embroiled in a case linked to the alleged creation and publishing of pornographic films. He’s out on bail and his actress-wife continues to maintain that she wasn’t aware of her husband’s alleged business dealings.

Perhaps, that’s one of the reasons why she kept stressing that ‘Nikamma’ is a clean, family-friendly film.

“It’s a wholesome entertainer. I come from a time when I enjoyed watching films as an audience without thinking twice about taking my family. And now, I am happy I have made a film where you don’t have to think twice about going to the theatre with your entire family to enjoy a clean, happy film. There’s twists, turns, action, and comedy,” said Shetty. She also claims ‘Nikamma’ is doubly significant in her life for another reason.

“‘Nikamma’ is a very important film and holds a special place in my heart for the sheer fact it’s my first showreel as an actress for my son. With this film, I introduced myself as an actor to him. He’s 10 and he’s never watched me do my thing,” said Shetty. So, what was her son’s first reaction to watching his mom in a full-blown Bollywood comedy?

“He was so proud of me. It was like a role reversal of sorts. He turned to me and said: ‘mom, I am so proud of you and OMG, you are my favourite actor’. Those words were like music to my years. I felt like I hit a true-blue home run yesterday,” said Shetty.

Her son isn’t her only fan. Recently, when she celebrated her 47th birthday in Mumbai with the local paparazzi and her fans who had gathered outside her home, it was evident that the aura around Shetty, the star, hadn’t diminished. Her secret is simple, claims Shetty.

“My popularity comes from the sheer fact that I am still connected with my audiences via the medium of TV. Let’s never underestimate that medium, it’s a powerful one. To stay relevant in this time and age isn’t easy, but I embraced every platform like my own YouTube channel, my fitness app, or through food apps … I have grown up with my fans,” pointed out Shetty. And her biggest strength is the legion of fans she has cultivated over the years, even though she was never a part of full-fledged Bollywood films. She just has one request for her growing army of fans.

“Go and watch ‘Nikamma’. It’s truly been a labour of love. I have enjoyed every minute of portraying this amazing character on screen. She’s larger-than-life and still very real. And I really hope I make up for all the last time or 14 years and I’m able to entertain people again,” said Shetty.

I chose not to do films before because it makes an actor’s life very erratic … When I had my first child, I was a new mum and I had no idea what I was going to do. I was learning the ropes of motherhood. But now with my second child, I am not hyperventilating each time my child has a cold. I have got the hang of it now. But I still prioritise and am still doing things at my pace

– Shilpa Shetty on her life mantra at this moment

This amazing article on “Video: Shilpa Shetty says she’s proud to be a working mum ahead of ‘Nikamma’ film release” was originally found here 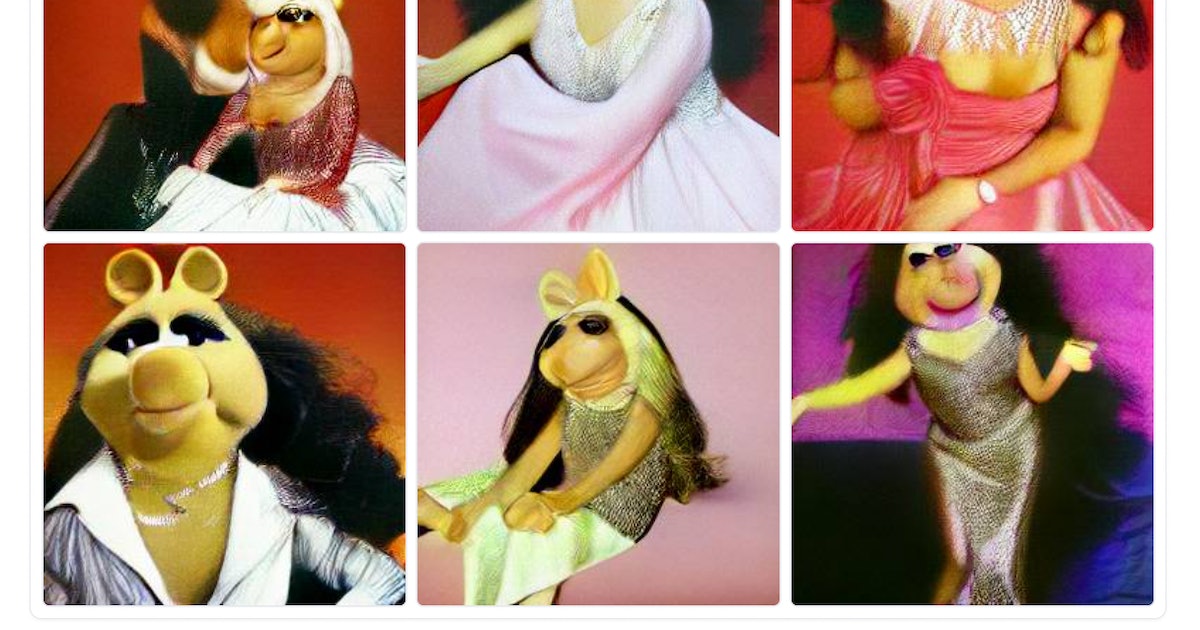