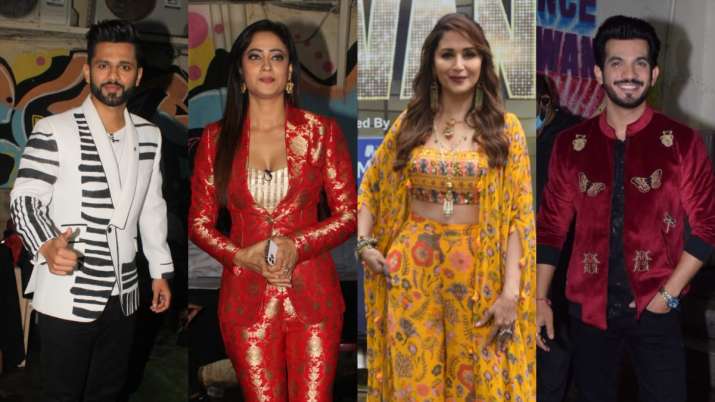 Comedian Bharti Singh’s body transformation has left her fans in awe. She is often vocal about her weight and carries it gracefully. The comedian is frequently been seen making fun of her weight, however, things appear to have changed after the lockdown last year. Bharti revealed that she has lost 15 kgs during the last year through intermittent fasting. She went on a strict fitness regime and shed those extra kilos.

Bharti was recently spotted on the sets of Dance Deewane 3, which she hosts alongside her husband Haarsh Limbachiyaa. During her interaction with the paparazzi, Bharti revealed her hilarious ‘fitness ka raaz.’  Revealing her fitness secret, she said “Jab bhi photo khichwao pet andar kar ke.”

When a camera person pointed out she has lost 10 kgs, the comedian corrected him, saying ’15’.

Meanwhile, Bharti revealed that she has lost 15 kgs during the last year through intermittent fasting. She credits lockdown for pushing her towards a self-love journey. she weighed 91 kilos earlier and now she has reached 76 kilos after the impressive transformation.

Throwing light on her diet plan, Bharti said, “I don’t eat between 7 pm and 12 pm. I just attack food post 12 pm. My body doesn’t accept dinner any later than 7 pm.”

On the professional front, Bharti is seen in The Kapil Sharma Show. She also hosts Dance Deewane 3, where she revealed that she was planning to start a family but when they saw cases in covid lockdown, they decided to postpone it.

The Dance Deewane will see a Mahansangam episode soon. Several celebrities including Divyanka Tripathi, Madhuri Dixit, Shweta Tiwari, Rahul Vaidya, Vishal Aditya Singh, among others were spotted on the sets to shoot for the episode. 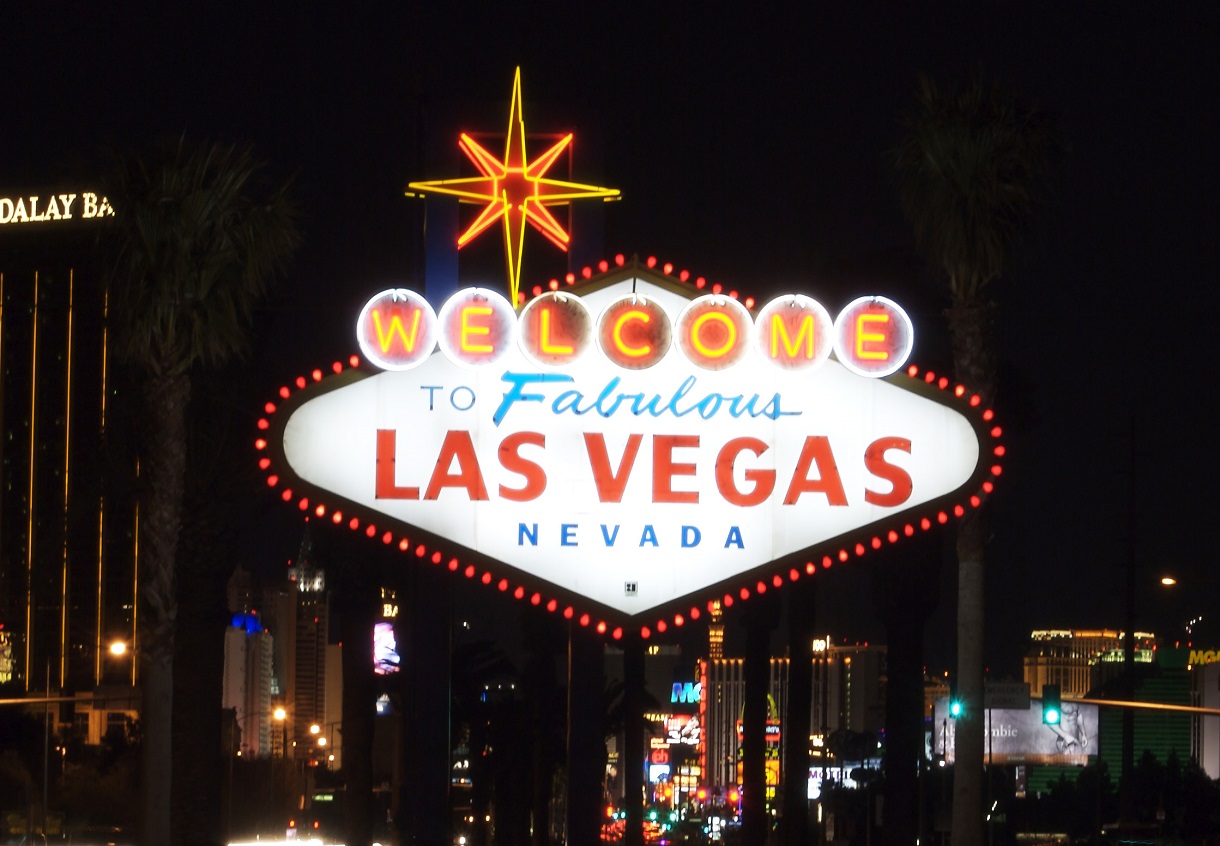