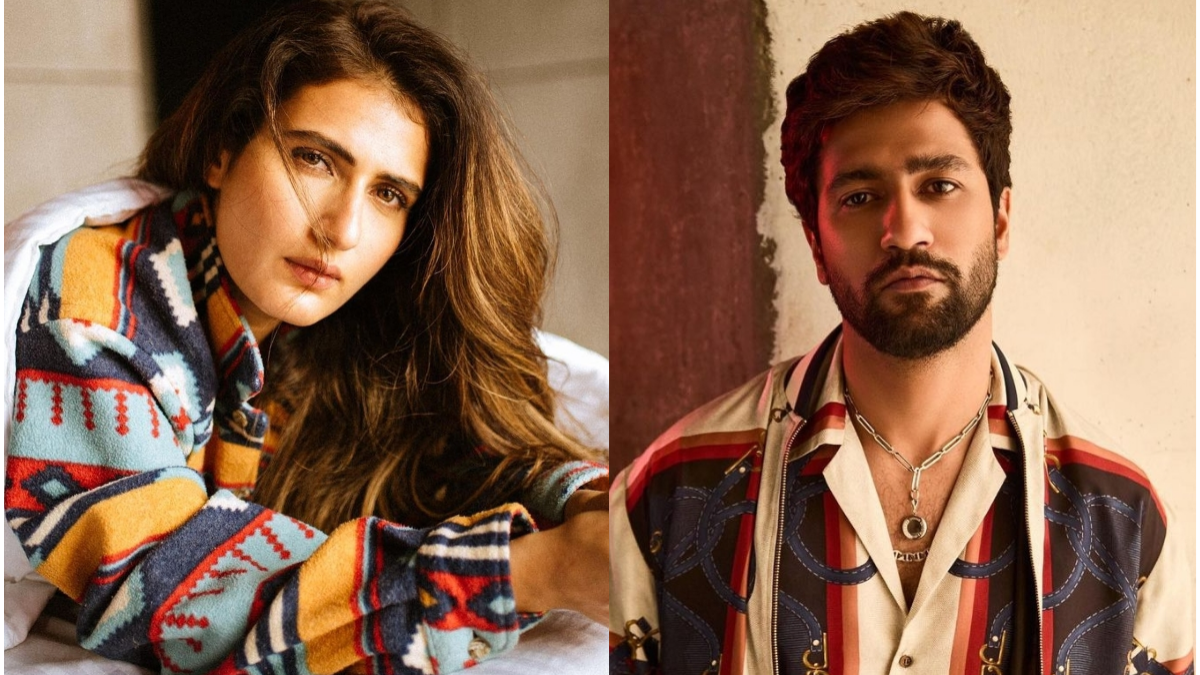 Vicky Kaushal to share screen with this actress in…

It was revealed in the year 2019 that Vicky Kaushal will be playing the lead role in RSVP’s Sam Manekshaw biopic. A photo of Vicky Kaushal as the character was released at the time but the film hasn’t gone on floors as of now. The recent buzz about the project suggests that actress Fatima Sana Sheikh has joined the cast.

A source close to the development told Pinkvilla, “Fatima has been approached to play a pivotal role in Sam Bahadur, and she has really liked the part. The makers and the actress are presently in advanced talks, and the conversation should be formalised soon. Meanwhile, the pre-production work on the film is on, and is expected to roll early next year.”

You May Also Like  Alia Bhatt pens a heartfelt note to wish sister Shaheen on her birthday: 'Wish you all the love and joy in the world'

The title of the project was revealed earlier this year. Vicky Kaushal wrote on Instagram, “The man. The legend. The brave heart. Our Samबहादुर. On the birth anniversary of Field Marshal #SamManekshaw, his story has found its name. #SamBahadur.”

Sam Manekshaw was the first Field Marshal of Indian Army. His exemplary career in the Forces lasted four decades.