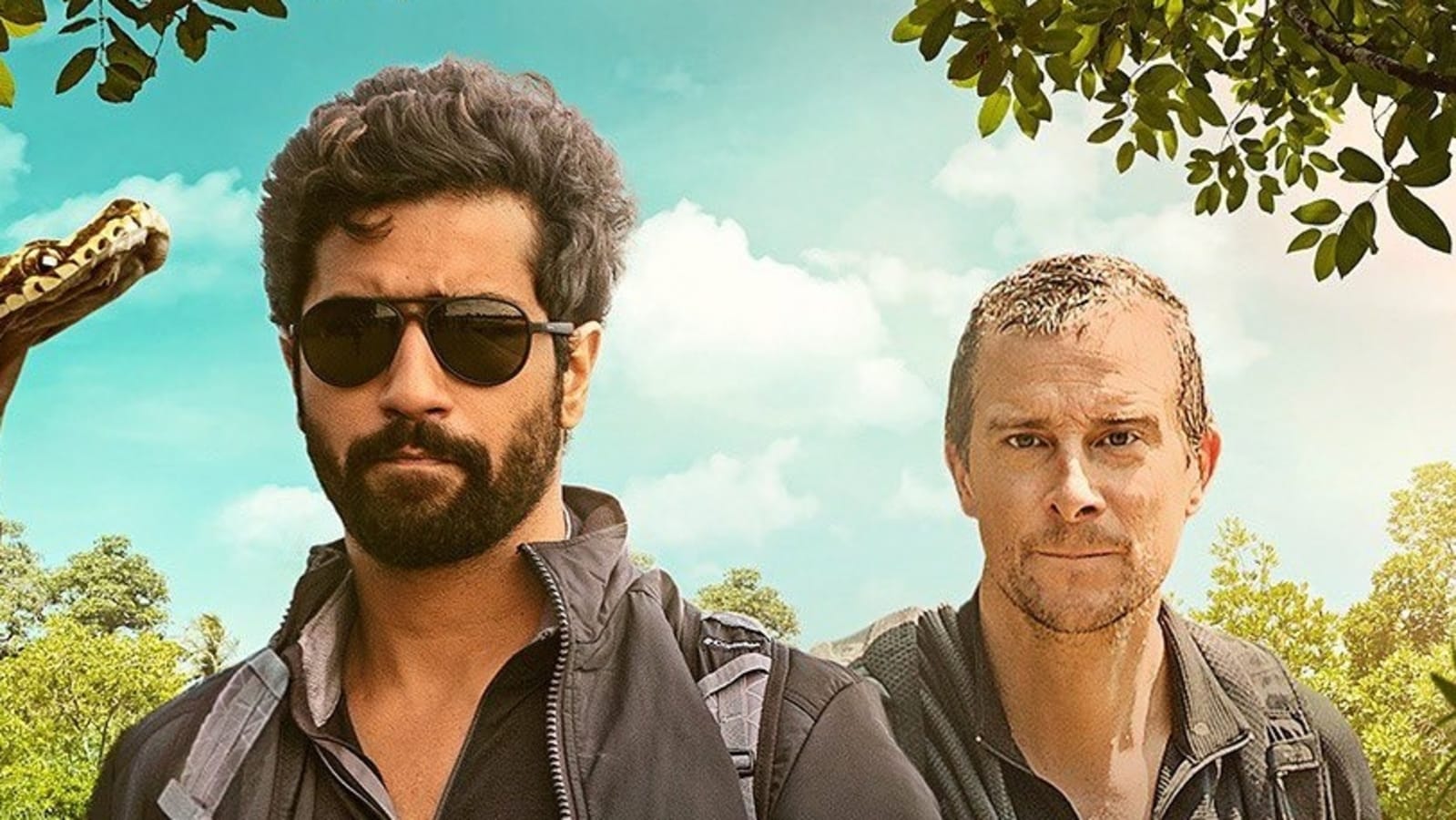 On November 8, Vicky Kaushal unveiled the first look of his upcoming venture Into the Wild with Bear Grylls. This special episode was which is shot in the Maldives is all set to premiere on November 12, exclusively on Discovery+.

Vicky shared the first look on Instagram and captioned it, “An adventure of a lifetime with none other than survival expert @beargrylls, let’s see what he has planned for me. ‘Into The Wild’, premieres on November 12, on @discoveryplusin #discoveryplus #IntoTheWild #Survival.”

As soon as Vicky posted the first look of the upcoming episode, his fans started commenting on it. One fan pointed out how only male Bollywood actors are getting a chance to appear on the show. The person wrote, “Hey Grylls Why no you take a Bollywood actress in one of your adventures? Bollywood cops are macho but trust me our actresses are no less.” Another internet user compared the show with Bollywood actors favourite vacation spot, Maldives, and said, “Kuch din baad bear grills Maldives jaisa hojayega saare filmstars jaayege ghumne,”(After a few days, Bear Grylls’ show will be like Maldives, every film star will go there).

Joking about Vicky’s rumoured December wedding with girlfriend Katrina Kaif, one person said, “Kaafi different tarika hai ye bachelor party manane ka.” While some commented, “Shadi ke phle saare adventures kar lo,” (Do all your adventures before your marriage) and “December mei shaadi ab ye risk kyu.” (You are getting married in December. Why are you taking this risk now?)

You May Also Like  Katrina Kaif opts for Rs 80,000 sweatshirt as she sashays in style at Mumbai airport - see pics

Read More: Vicky Kaushal to feature in Into The Wild with Bear Grylls, to test his survival skills in the Maldives

After featuring PM Narendra Modi, Ajay Devgn, Akshay Kumar and Rajinikanth on the show, Vicky Kaushal will be the latest entry in the list. The news about Vicky coming onboard was announced on September 15, by the makers.

Meanwhile, Vicky is currently basking in the success of his last film, Sardar Udham. He will also be seen in Meghna Gulzar’s upcoming biopic on Sam Manekshaw, who was the chief of the Indian Army during the 1971 India-Pakistan war.

This amazing article on “Vicky Kaushal to be part of Into the Wild with Bear Grylls, fan asks ‘Why don’t you take Bollywood actresses?'” was originally found here