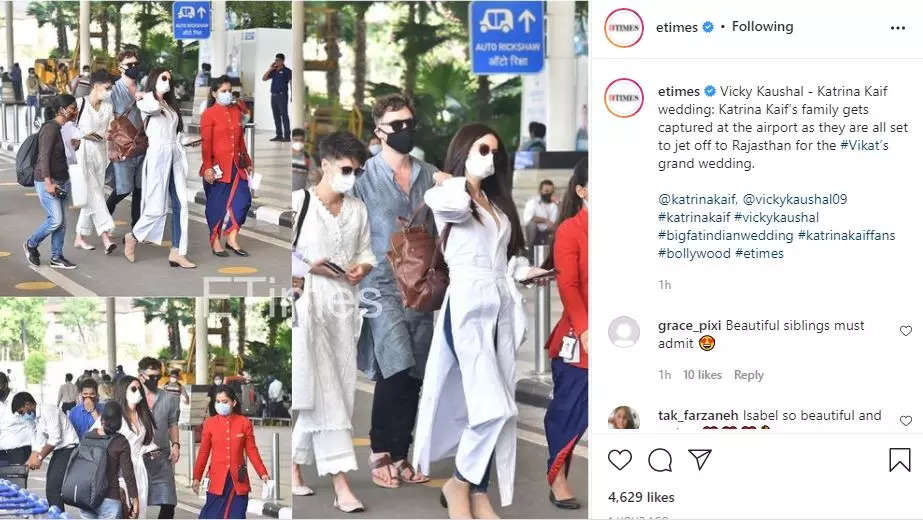 It’s happening! ETimes was the first one to inform you about the big fat wedding of Katrina Kaif and Vicky Kaushal. As the couple is all set to tie the nuptial knot, earlier today the actress’ family were snapped at the Mumbai airport as they jetted off to the wedding venue in Rajasthan.


Seemingly the bride-to-be Katrina is likely to leave for Rajasthan soon. Her staff has already left for Rajasthan from Mumbai this morning. They were spotted at the Mumbai International Airport catching an early morning flight.

On Sunday evening, Katrina was spotted outside Vicky’s house. She looked gorgeous in a ruffle saree with statement jewellery.

The wedding is slated for December 7, 8 and 9. The lovebirds along with their family members are expected to reach Rajasthan by Monday. “There’s a small function on December 10 too, after which Vicky and Katrina will leave from Ranthambore. Till now, their families too haven’t reached. Guess they too will be coming on December 6. All preparations are in full swing and everything is on track,” said the source.
You May Also Like  Camille Kostek reveals new bikini photo from 2022 SI Swimsuit issue

Meanwhile, tight security has been deployed at the wedding venue owing to the VVIP movements. While all hotel staff are forbidden to use mobile phones, no outsiders will be allowed to trespass. Exceptions will be only guests, event companies, authorized staff who will also be banned to carry mobile or any other electronic device.

Previously, the district administration had conducted a meeting to discuss law and order arrangements for the upcoming big fat wedding. 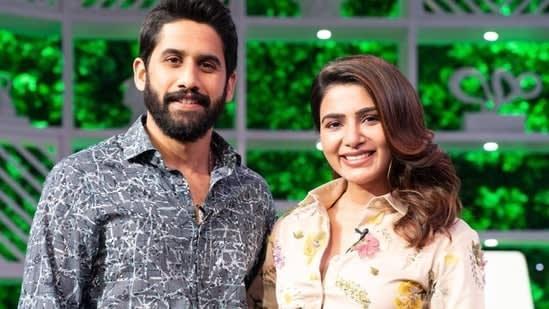