Kolkata: A pall of gloom descended on the relatives of the five people from Garia, Barrackpore and Naihati, who died as the SUV they were travelling in fell into a gorge, 50m below the Hrishikesh-Gangotri Highway, and burst into flames. All five were avid trekkers and mountain-lovers.
M M Bhunia (59), his wife Jhumjhum (55), and son Nilesh (23) had gone to Hrishikesh and hired the SUV along with Barrackpore’s Debmalya Debnath (45), and Naihati’s Pradip Das (55) for their trip to Kedartal.
“I had spoken to my brother minutes before the accident. They were very excited. I still can’t believe they are no more,” said Manas Bhunia, his younger brother.
Manas Bhunia said both his brother and sister-in-law, who were librarians, were avid trekkers along with their son, a trainee pilot. They were associated with a mountaineers’ association in Naihati. Initially, they didn’t take part in this trek, but after their son came back from the training, they decided to go for it. “We had no inkling that such a ghastly accident was awaiting them,” he added.
Councillor of Ward 1, Rajpur-Sonarpur Municipality, Pintu Debnath, who received the news first, said, “It was a heartbreaking news for us. I have promised them all necessary help.”
Debnath and Das were also members of the same adventure club. Local sources sais, Debnath, a Cossipore Gun and Shell Factory employee, and a resident of Shymashri Pally in Barrackpore, was fond of trekking.
“It was my husband’s fifth trip to Uttarakhand for trekking to Kedartal and Gangotri. He had already visited Uttarakhand four times earlier to trek to Kedarnath and Badrinath. He was supposed to return on June 7. I had spoken to him last around 12.30pm on Wednesday while they were on their way to Gangotri in the SUV after reaching Haridwar railway station around 10.30am. He had told me they would reach Gangotri by Wednesday evening. Instead I got the news of his death in the accident,” said his wife, Payel Debnath, as she failed to hold back her tears.
The chairman of Barrackpore Municipality, Uttam Das, visited his house to meet Debnath’s bereaved family members and tried to console them.
In Naihati, the relatives, friends and neighbours of Pradip Das, a senior section engineer with Howrah division, were still mourning his tragic death at his Shyam Road residence on Thursday.
“He is survived by his wife and a daughter, a Madhyamik examinee. His family members have left for Uttarakhand to bring back his body,” said Tamal Chakraborty, a neighbour. 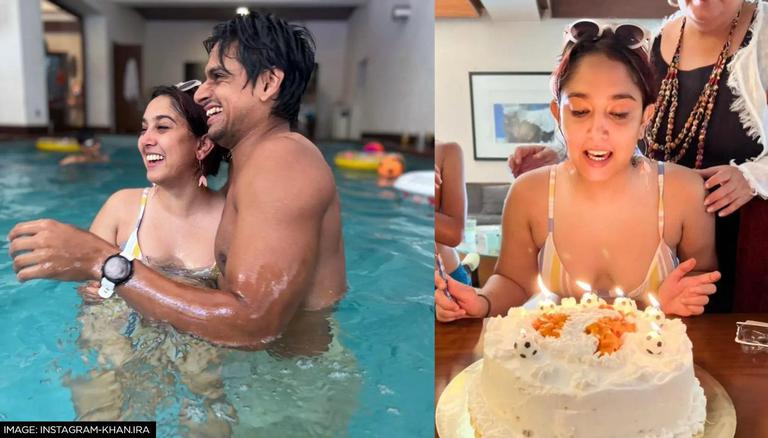 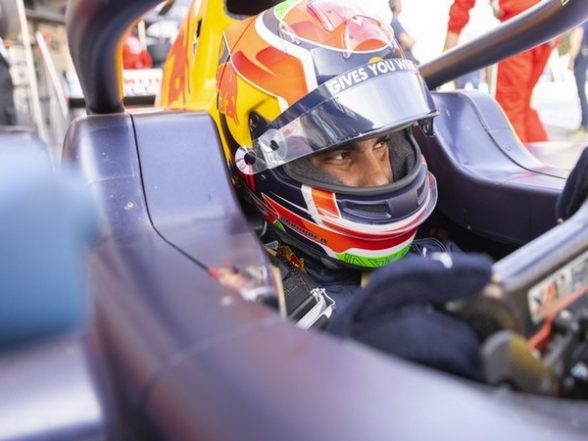