The purpose of the meeting was to discuss further collaboration on climate change issues and to work towards a genuine partnership between the two countries to pave the way for the rest of the world on energy transition.

The US side appreciated India’s commitment to achieving 450 GW of RE by 2030. They also lauded India for electrifying 28.02 million homes in 18 months and achieved universal household electrification.

The Minister informed the US side about the Indian Government’s intent to transition towards clean energy. He further informed that the biggest challenge for adopting renewable energy was ‘storage’, which must be addressed immediately to make renewable power accessible.

The Union Minister mentioned that huge bids for Green Hydrogen and Electrolysers are planned in the upcoming months.

Minister Singh requested the US side to send their companies to participate in the bids. He also highlighted India’s upcoming projects in Ladakh on Green Hydrogen and Green Energy Corridors.

SPEC proposed that the USA is willing to enter into a genuine collaboration with India to realise 450 GW Renewable Energy by 2030, which would pave the way to India achieving sub two°C level, much more than what has been committed under Paris Climate Agreement.

SPEC highlighted that India and the USA could take a… 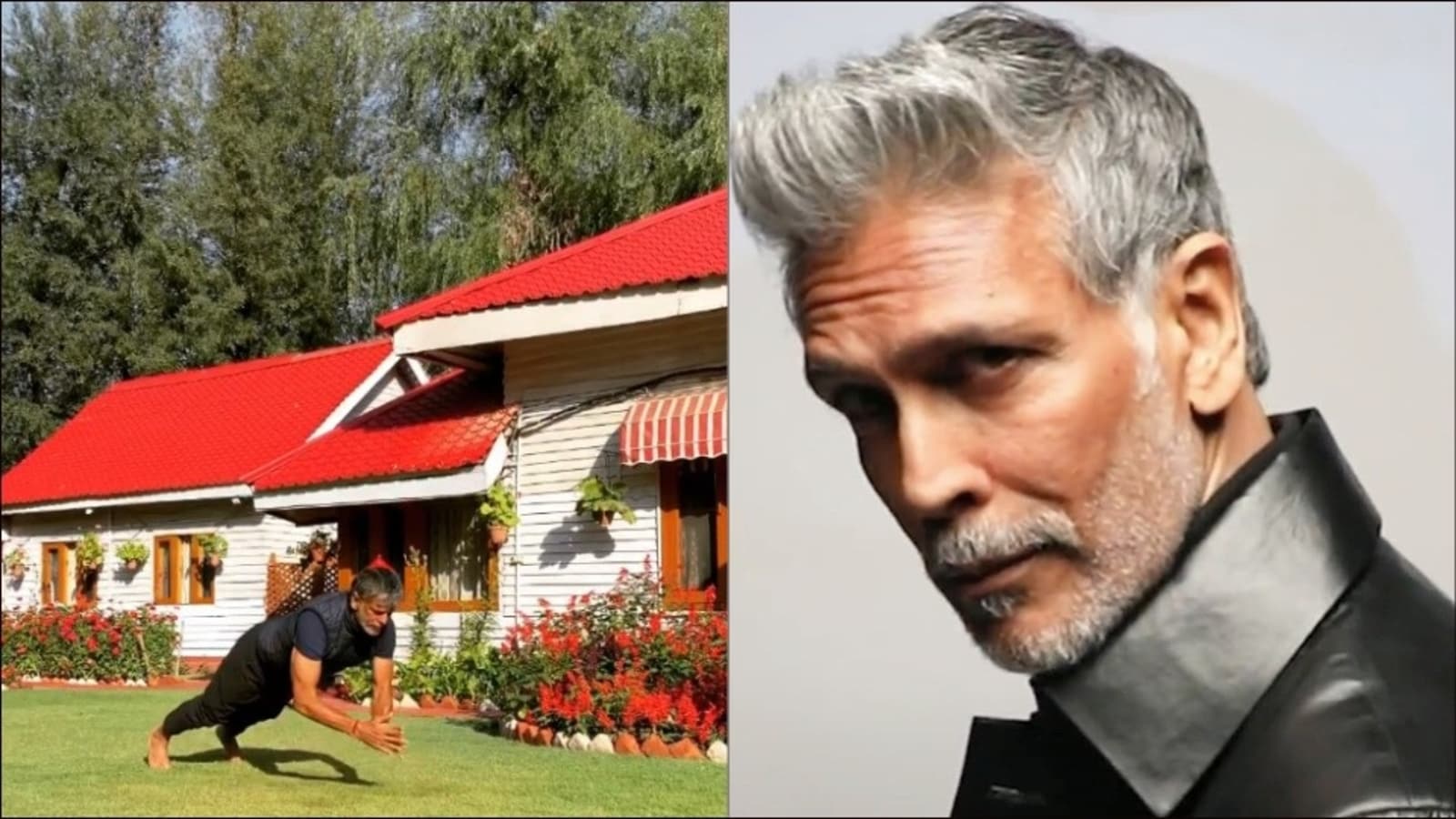