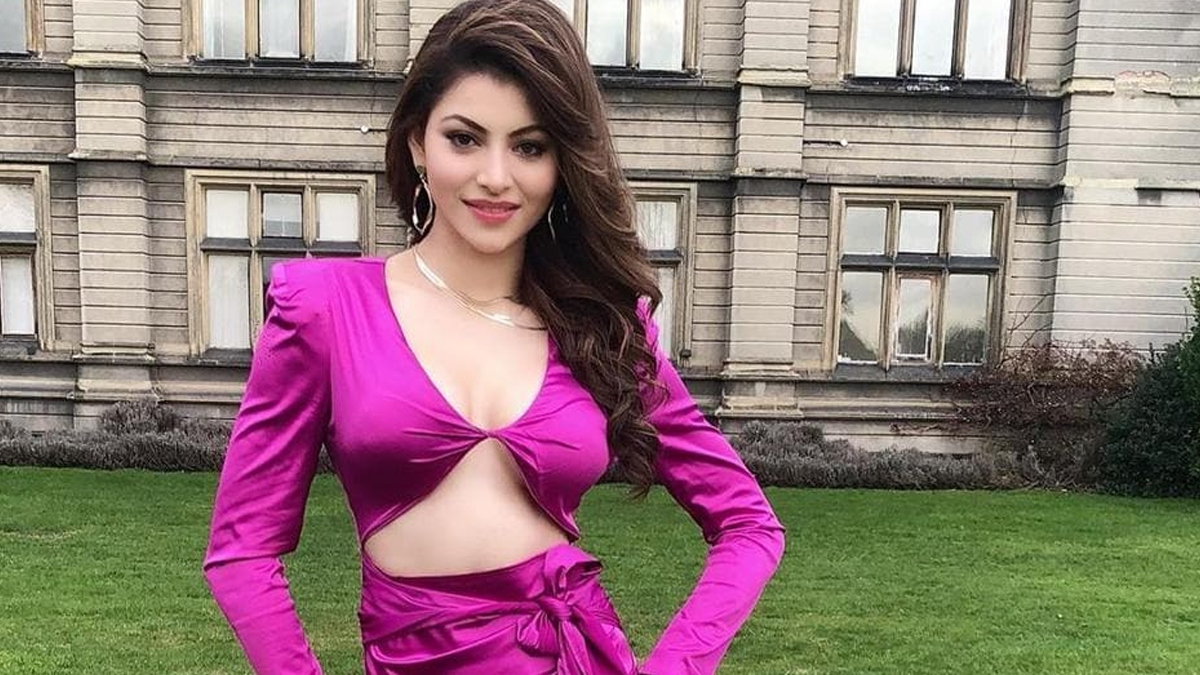 Bollywood beauty queen Urvashi Rautela is paving her way Internationally with her International song “Versace Baby” opposite Mohamed Ramadan and now winning two International awards for Most Influential Bollywood Actress 2021 & Best Humanitarian Award. Urvashi Rautela is a complete compilation of hard work and dedication as she is never seen sitting idol but exploring and juggling around one or the other things and surprising her fans with loads of entertaining content. 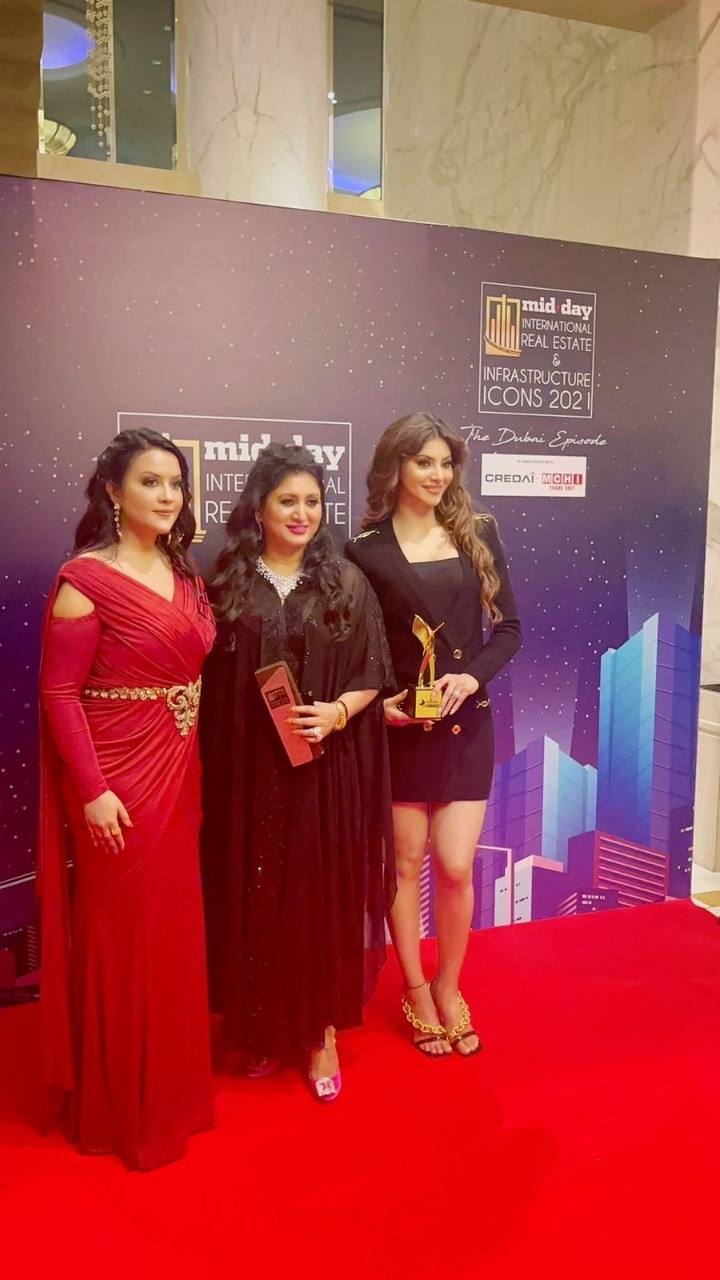 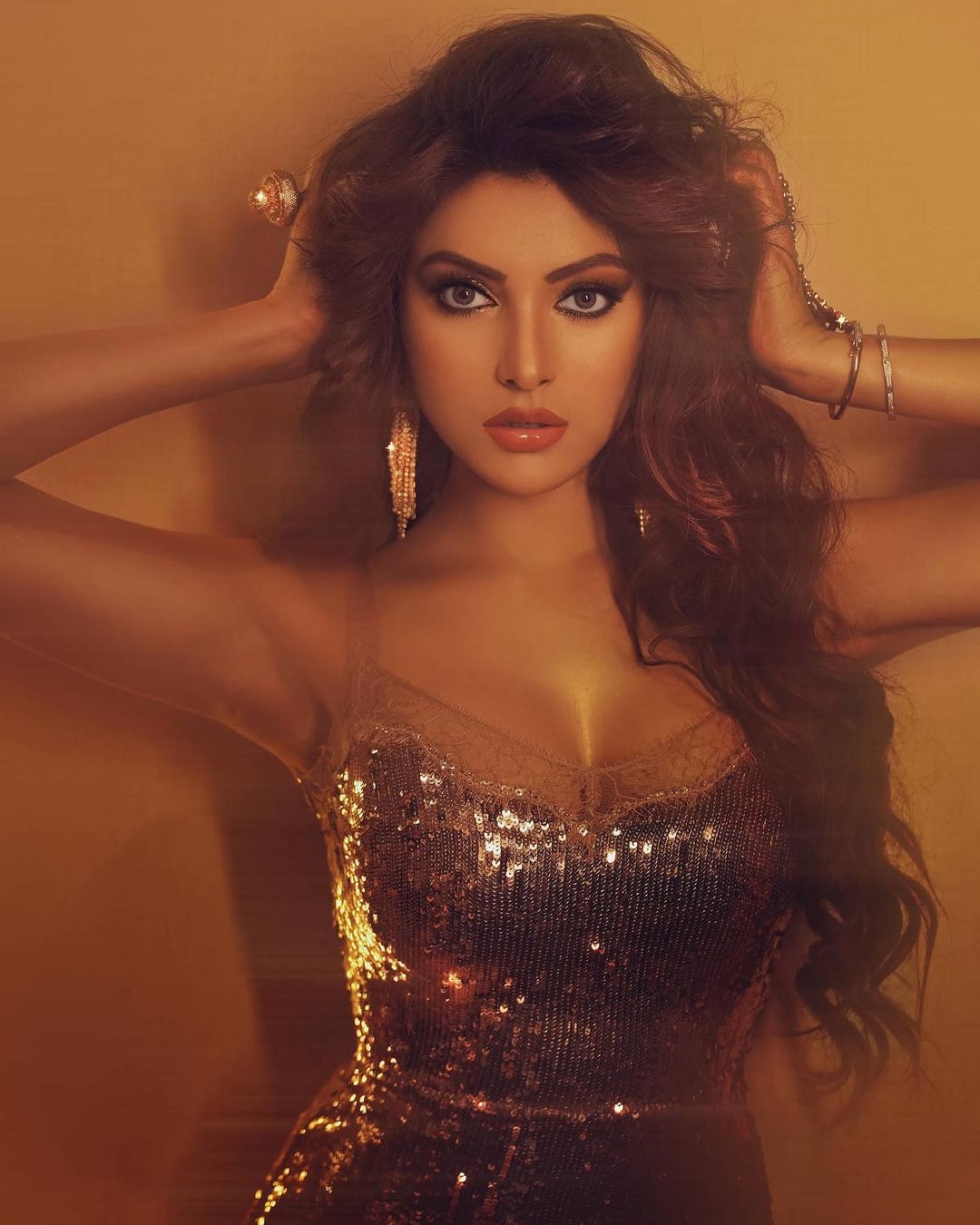 Urvashi Rautela accepted the award and thanked her fans on social media by giving the caption, “Most Influential Bollywood Actress 2021 ?? & Best Humanitarian Award ?? for Urvashi Rautela Foundation my charity work. Truly humbled with the double honour thank you Midday ✨ some of my rare international awards”

You May Also Like  Bollywood actress Sunny Leone is red carpet ready for Dubai, but no crash diets for her 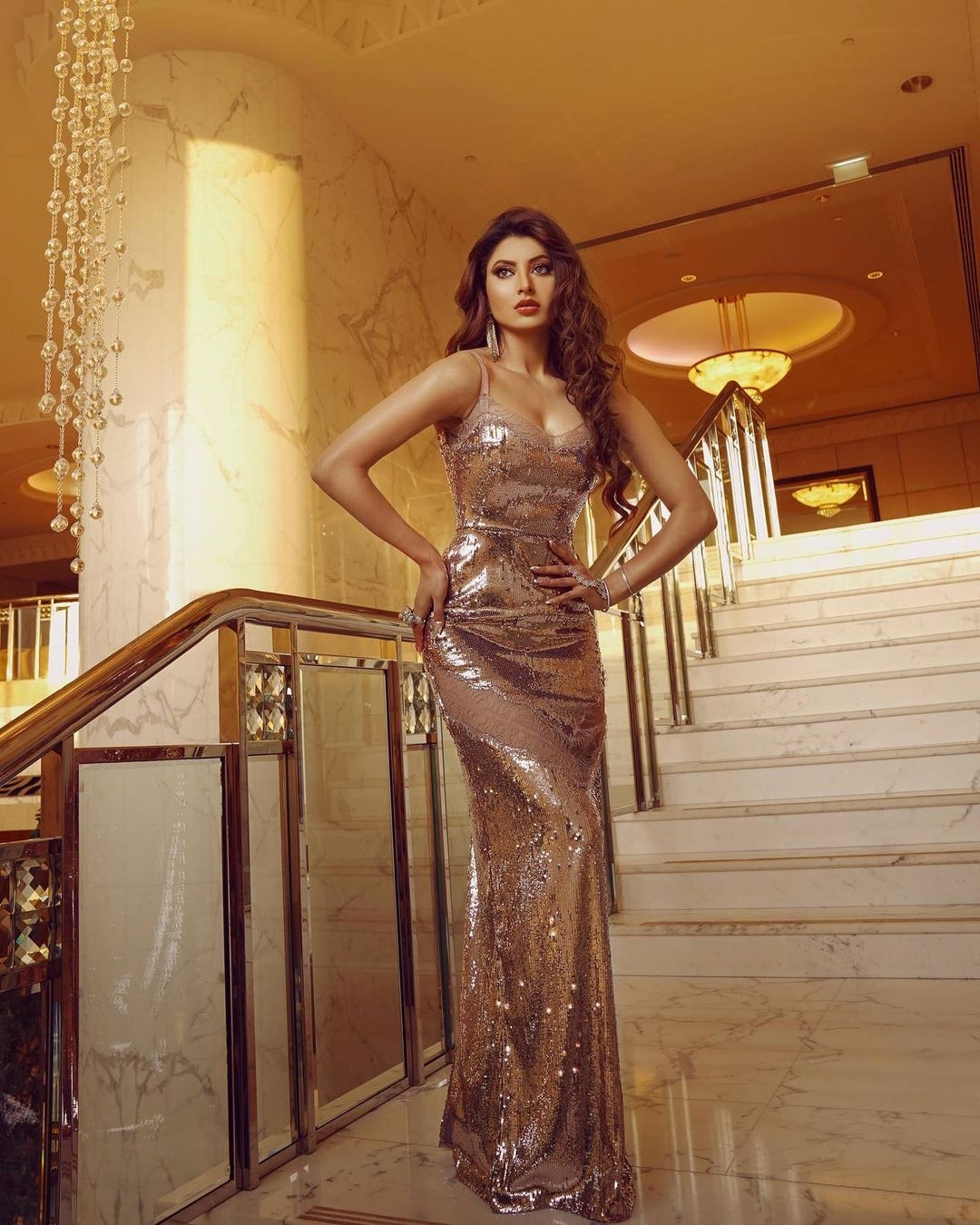 On the work front, Urvashi Rautela will be soon seen in the Jio studios web series ‘Inspector Avinash’ opposite Randeep Hooda in a lead role. The actress is going to play the lead role in a bilingual thriller “Black Rose” along with the Hindi remake of “Thiruttu Payale 2”. The actress has also signed a three-film contract with Jio Studios and T-Series.