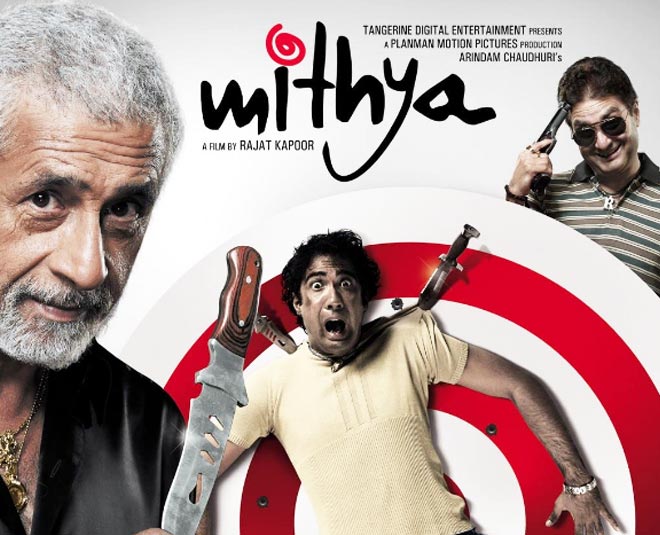 Here we have a list of some of the most underrated Bollywood movies you need to watch. Let’s give these movies the recognition they deserve and the love they need!

Mithya is a movie directed by Rajat Kapoor and was released in 2008. The plot is based on the Mumbai underworld and stars Ranvir Shorey, Naseeruddin Shah and Vinay Patha. Sadly after the release the movie did not get the recognition it deserved since not many people came to the theaters to wath it.

The movie is full of amazing twists and turns with both humor and thrill intertwined with the script. The movie is based on a struggling actor who somehow gets involved with the Mumbai underworld due to his identical face. 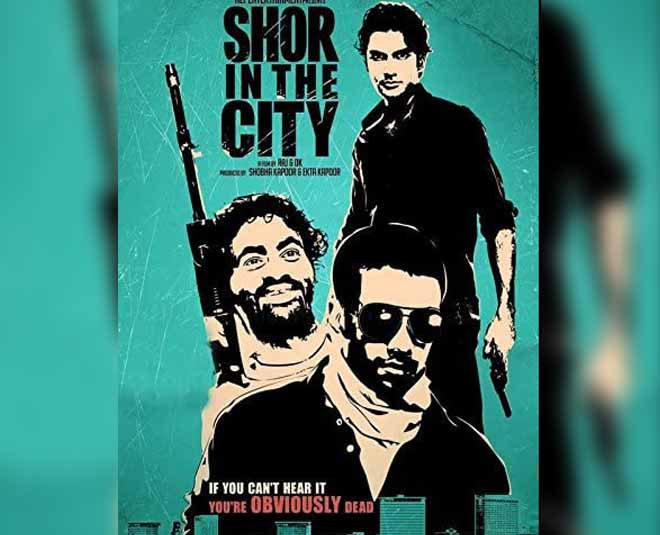 You must have heard of the name ‘Shor In The City’ but never watched the movie. Well it’s time to change that since this movie is an absolute delight to watch and should be added in your must watch list. The movie is directed by Krishna DK and is a crime thriller as well as a comedy drama. The movie did receive appreciation and praise from the reviewers and critics bit did not do that well at the box office.

The movie is based around the life of five people and shows problems and difficultly of life in Mumbai city. The movie ends up with a good message which will make you rethink quite a lot of things. 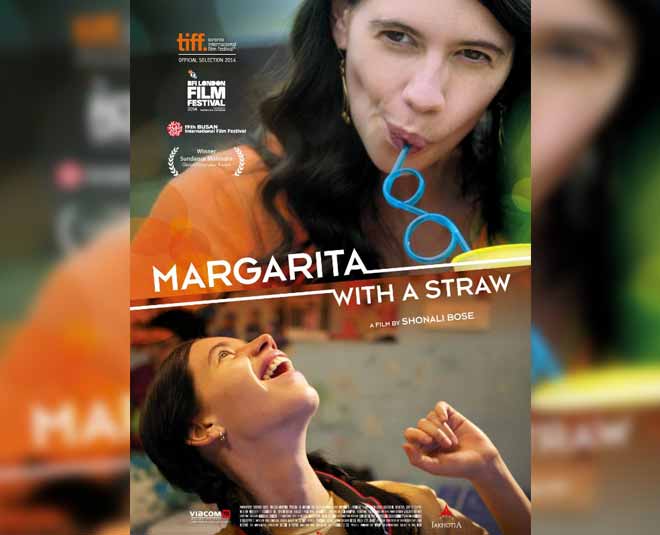 Want a touching, artistic tale which will bring you to tears but make you feel liberated? Then Margarita With A Straw is the movie for you. The movie is directed by Shonali Bose and was released in 2014 starring Kalki Koechlin and Sayani Gupta. The movie even won National Film Award- Special Jury Award, Stardust Award for Filmmaker of the Year and Screen Award for Best Actress.

You May Also Like  Parineeti Chopra ready to turn producer

The movie is about a sweet teenage girl with cerebral palsy and her relationship with the world. This movie will make you feel inspired and make you want to live your life to the fullest. 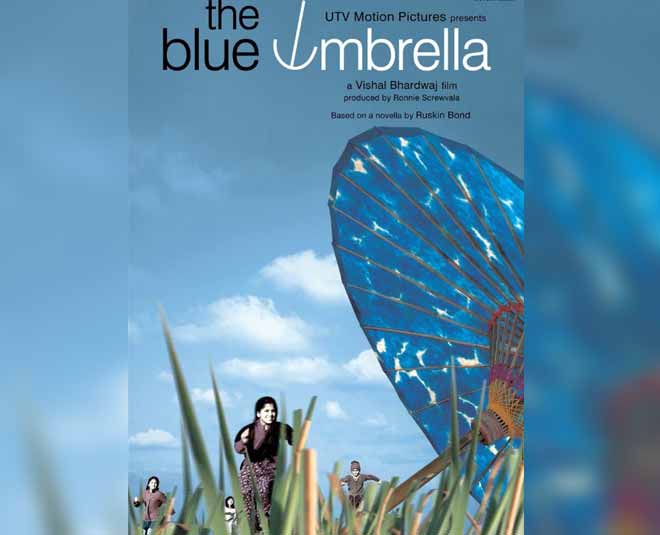 Inspired by Ruskin Bond’s novel The Blue Umbrella, director Vishal Bhardwaj made a movie of the same name starring Pankaj Kapoor and Shweta Sharma. This movie is a sweet tale of a girl in a village who finds a blue umbrella which was owned by a Japanese tourist visiting the village.

The story is a sweet tale of childhood and innocence. The movie was released in 2005 and won National Film Award for the Best Children’s Film in the year 2007. 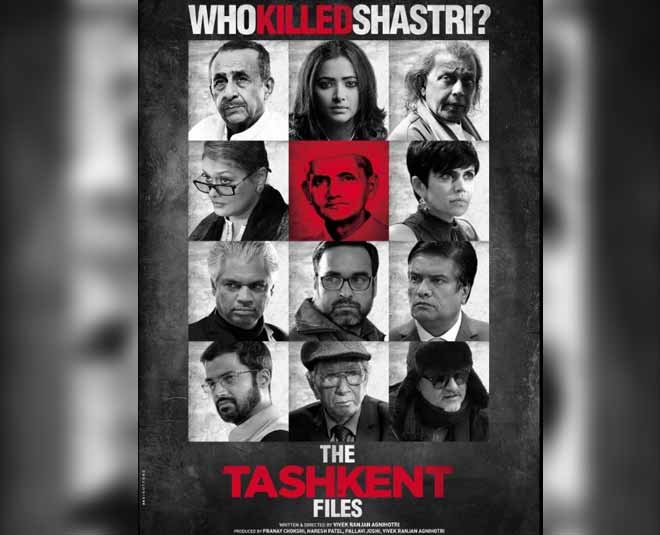 If you love biopics or love movies like Shershah or URI then you need to watch The Tashkent Files. The movie was directed by Vivek Agnihotri and was released in 2019. The movie is about the mysterious death of the former Prime Minister of India, Lal Bahadur Shastri.

The movie when it came out was considered controversial and aroused many questions about politics and Indian history. The movie starred Naseerudin Shah, Pankaj Tripathi, Mandira Bedi, Mithun Chakraborty and many others. 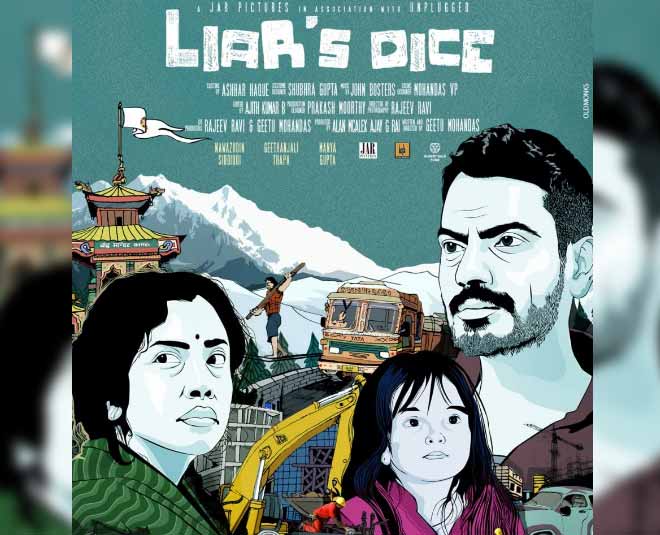 If you are interested in serious movies dealing with human rights and human psyche then the Liar’s Dice is the movie for you. Directed by Geetu Mohandas this movie was released in 2013 and is based on the issue of the human cost of migration to cities and misuse of migrant workers. This movie stars Geetanjali Thapa and Nawazuddin Siddiqui; and won won National Film Awards for Best Actress by Geetanjali Thapa and National Film Award for Best Cinematography by Rajeev Ravi.