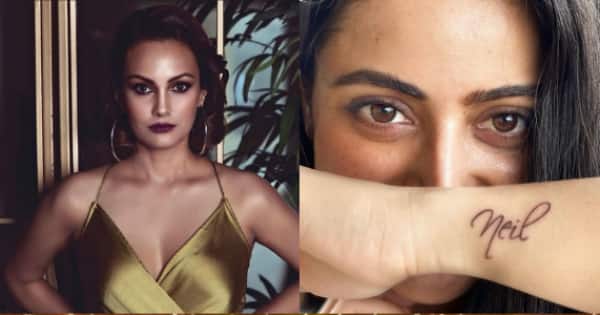 Hola, it’s almost evening and time to update y’all on the top trending news of the day from the world of television. So, without further ado, let’s have a dekko at the TV newsmakers of 4th August 2021 here: Also Read – Ghum Hai Kisikey Pyaar Meiin fans celebrate Neil Bhatt aka Virat’s birthday on Twitter; call him ‘most expressive man’ – view tweets

Bigg Boss Toofani seniors, Hina Khan and Gauahar Khan had bumped into each other while on a flight. And Gauahar couldn’t help but shoot and video with her. The two of them were last seen in Bigg Boss 14 together as seniors. Their reunion sent all Bigg Boss fans into a tizzy. Also Read – Anupamaa, Yeh Rishta Kya Kehlata Hai, Imlie and more: SHOCKING TWISTS to take place in TOP TV shows in tonight’s episode

Surbhi Chandna is setting the internet on fire with her super hot pictures and videos from her Maldivianian stay. ICYMI, the Naagin actress is enjoying the sunsets in the Maldives.

A lot has been happening in popular actress Divyanka Tripathi’s life lately. From her refusal of Bade Achhe Lagte Hain 2 to being slammed for allegedly supporting Arjun Bijlani over Sourabh Raaj Jain Khatron Ke Khiladi 11, the actress had grabbed headlines quite often. The actress even penned a heartfelt note on the same, looking on the positive side of everything. Fans poured in love for Divyanka by trending ‘We Love you Divyanka’ on Twitter.

Check out the story here: Khatron Ke Khiladi 11: Divyanka Tripathi Dahiya’s fans rally around her after she gets flak from rival fandoms; trend ‘WE LOVE YOU DIVYANKA’

Ghum Hai Kisikey Pyaar Meiin’s Pakhi and Virat aka Aishwarya Sharma and Neil Bhatt are engaged in real-life. Today happens to be Neil’s birthday and the actress gave him a surprise by tattooing his name on her hand. Check out the post below:

The Kapil Sharma Show is going to return soon. The promo is out there already, and we know the cast as well. It was time to know who would be the first guest on the show. And if reports are to be believed, it could be Bell Bottom star Akshay Kumar who would launch the third season of the show by making an appearance in the first episode.

You May Also Like  'I Was Just Greedy...' Priyanka Admits A Northeastern Actor Should've Played Mary Kom

Check out the story here: The Kapil Sharma Show: Akshay Kumar to be the first guest on the show? Here’s what we know

Does Kapil Sharma feels threatened as Raju Srivastava comes up with his comedy show?

The Kapil Sharma Show is all set to return and recently Raju Srivastava revealed that he is coming up with a new comedy show called Hanste Raho with Raju Srivastava. During a media interaction, he was asked whether Kapil is scared of getting competition from him. Raju’s answer will win your heart.

Indian Idol 12 to have two winners?

Indian Idol 12 is a couple of days away from the Grand Finale and the makers are leaving no stone unturned to make it an extravaganza for fans. And if social media trends are anything to go by, the fans are saying that there could be not one but two winners this season.

Check the story here: Indian Idol 12: Not one, but TWO singers will win and take home the winner’s trophy this season! Can you guess?

A couple of hours ago, Nisha Rawal posted a cryptic note wherein she talked bout stepping out of chains of inhibitions and starting afresh. The actress is currently fighting a legal battle with estranged actor husband Karan Mehra. Nisha had accused him of domestic violence and cheating on her.

Nia Sharma and Reyhna Pandit set the internet on fire

BFFs Nia Sharma and Reyhnaa Pandit were seen grooving to Kayla Nicole’s Bundles. The two ladies looked extremely hot and their seductive moves sent the fans into a tizzy. Check out the video here:

Gauahar Khan answers three nosey questions that she gets asked after marrying Zaid Darbar. The first question is ‘When will you have a baby?’, the second one being, ‘Why don’t you live with your in-laws?’ and last but not least, ‘Why are you working all the time since your wedding?’ Gauahar had amazing responses to these questions. Check out the reel video below: 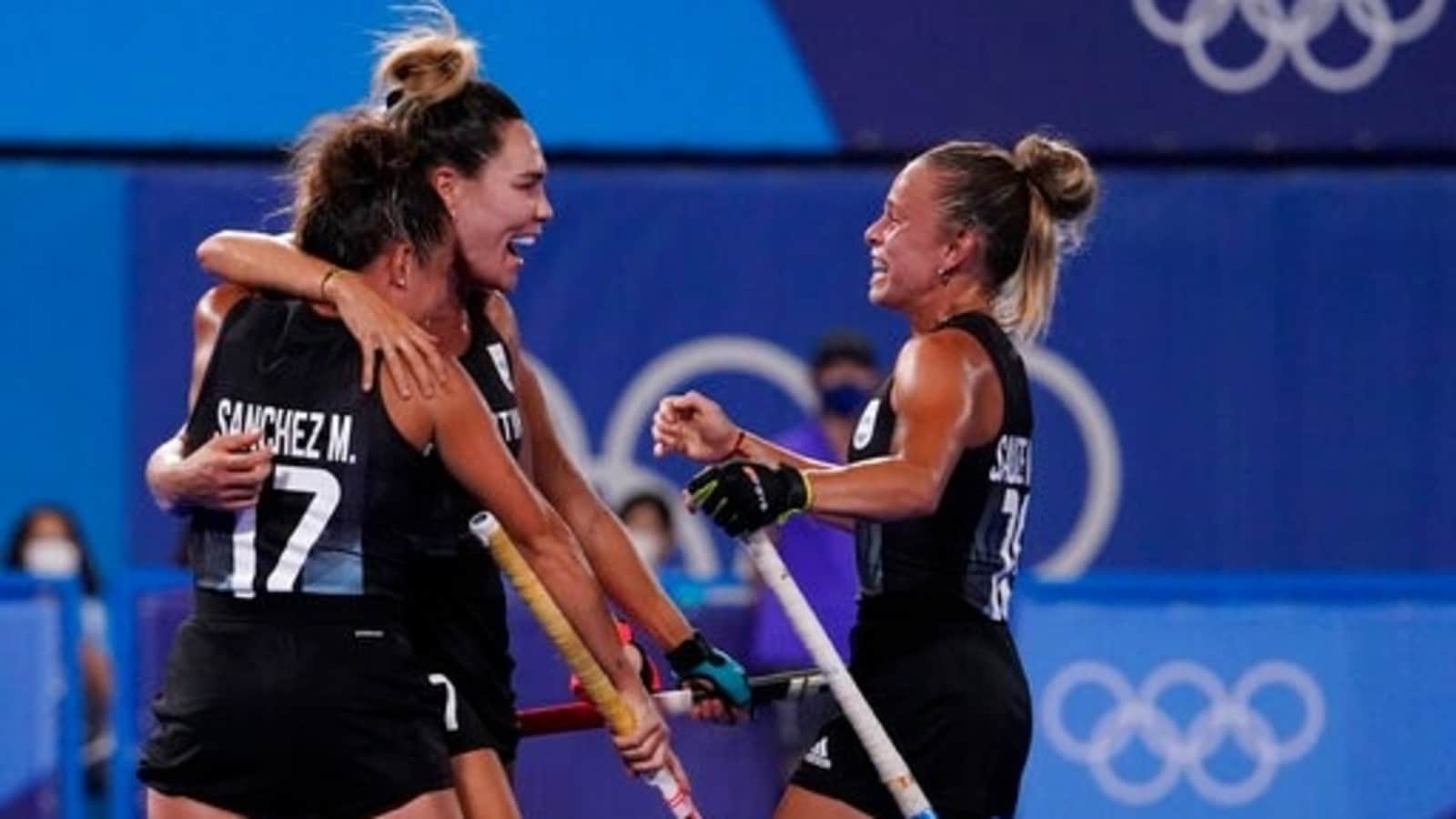