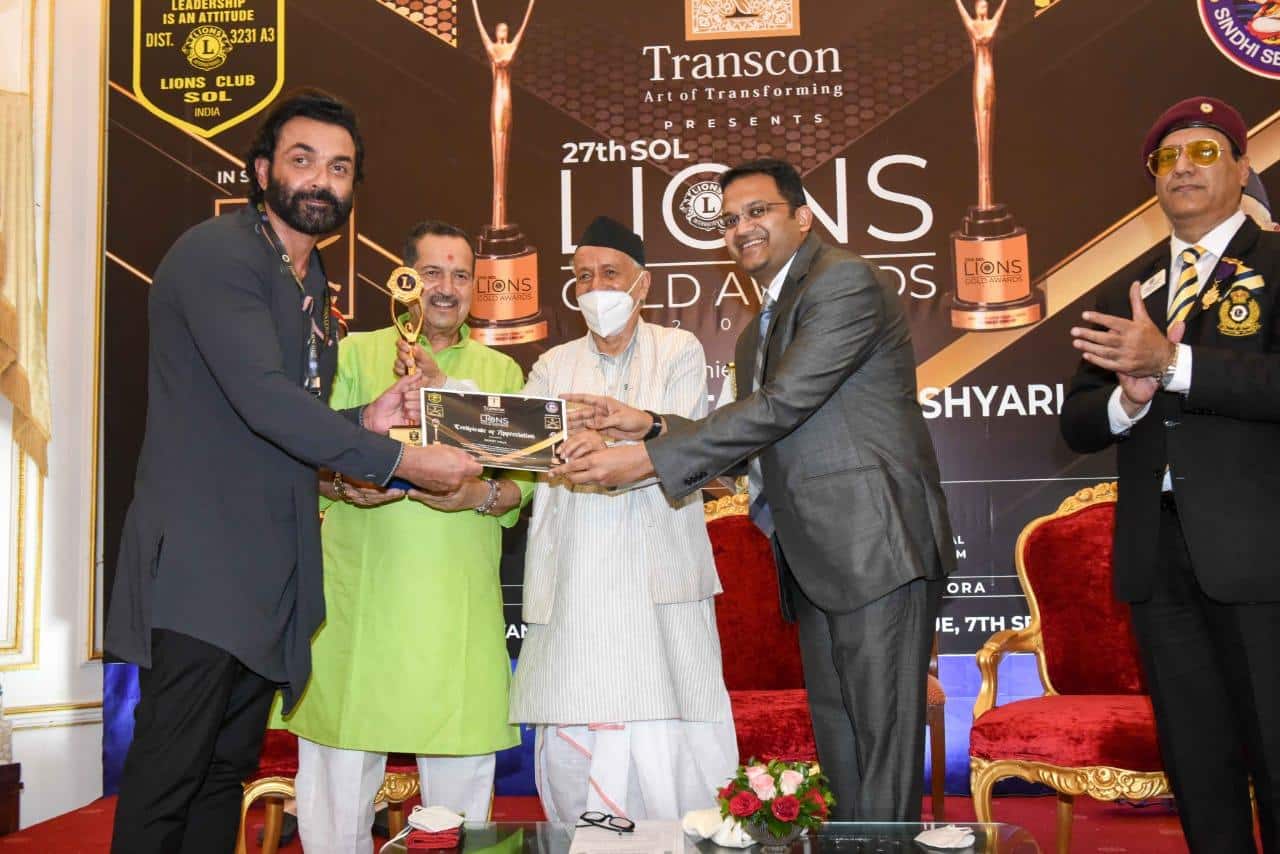 With another day quickly fading away, it’s time to look back at the biggest newsmakers from the OTT space who’ve made it to the trending entertainment news today. From Bobby Deol bagging another award for Aashram and Shiddat’s motion poster celebrating the beauty of love to Justin Bieber Our World’s release date, Bhoot Police preponed release date and Modern Love season 2’s Setting Sail cover version – here’s all what grabbed headlines to make it to the trending OTT news today… Also Read – Entrapped: Adhyayan Summan to make his OTT film debut with a high-concept thriller, inspired by true events – deets inside

So, without further ado, here are the entertainment newsmakers of 8th September 2021:

Also Read – #BLExclusive: Special Ops 2, Asur 2, Aashram 2, Four More Shots Please 3 and more: Check out all the dope on the new seasons of the most popular web series

The makers of Shiddat have released a motion poster of the romantic drama, starring Sunny Kaushal and Radhika Madan and jointly produced by Dinesh Vijan’s Maddock Films and Bhushan Kumar’s T-Series. The Shiddat trailer releases on 13th September and the film itself hits Disney+ Hotstar on 1st October. Check out the motion poster below:

You May Also Like  Why Can't Ira Khan Wear A Bikini At Her Birthday Pool Party?

The Saif Ali Khan, Arjun Kapoor, Jacqueline Fernandez and Yami Gautam starrer, Bhoot Police, is now all to release a week earlier on 10th September, on Disney+ Hotstar VIP, coinciding with the auspicious occasion of Ganesh Chaturthi. The horror-comedy is directed by Pavan Kripalani and produced by Ramesh Taurani and Akshay Puri.

Amazon Prime’s Modern Love has once again given fans a new reason to love the show by dropping a localized version of its title track. Apart from the stories, one thing that has stayed with the audience is the title track of the web series, Setting Sail. The heartwarming song now has a localized version. Titled Setting Sail as well, the cover song is sung by Lisha Mishra and Zaeden with lyrics penned by Shlok. Check out Modern Love’s Setting Sail cover version above…