Of all the hardware announced at Google I/O, far and away the most exciting product wasn’t the Pixel Watch we’ve waited almost half a decade for; it was the Pixel Buds Pro. The Pixel Buds (2020) were amazing buds ruined by horrendous connection issues, but they nailed gesture controls better than anyone before — or since. And while the Pixel Buds A-series fixed the connectivity, they also lost the wireless charging and those gesture controls.

ANC and up to 11-hour battery life made most earbud nerds cheer the Pixel Buds Pro, but what made me squee like the fangirl I am was the return of Pixel’s Gesture controls. These controls are special in a few ways, and each makes the Pixel Buds Pro perfect for earbud users from any walk of life.

The return of full controls

A touchpad that large and Sony still couldn’t get gestures in? Really?

Part of the allure of wireless earbuds is that you can often just have one in and leave the other free if you need to keep an ear out for the UPS guy or the kids breaking things upstairs. However, even with the best wireless earbuds available today, your controls usually differ between the left and right ears. There are only so many reliable tap controls you can put on an earbud.

Sony’s WF-1000XM4 earbuds let you choose which ear has what control type, but you can only set 2 of the 3. If you have the volume on the left bud and playback on the right, you won’t be able to quickly change between ANC, Ambient, and Passive modes. If you’re only wearing one, you have to choose which matters more, volume or playback.

Otherwise, we get the kneecapped controls of the Pixel Buds A-series, which didn’t reformulate the tap controls when it skipped the gesture controls. Instead, you can control playback from either bud but not volume, so you better keep your phone closer or the music playback tile right next to the watch face on your Android watch.

The added functionality of the gesture controls means the Pixel Buds Pro can have complete and wonderfully symmetrical controls. On the Pixel Buds (2020), volume, playback, and Assistant controls match no matter which earbud you have in or which hand you have free.

That’s exceptionally helpful for me right now; after almost a year of disuse after the connection issues reared their head, only my left earbud works, but I still have all my controls at my fingertip. It’s also an ear saver when you swap songs and get deafened by an unequalized track, as you don’t have to waste time switching hands — or accidentally drop your drink on the floor.

It’s also a huge boon for less tech-savvy users who might have trouble forgetting which ear does what. I’ve had my XM4s for a year now, and I still sometimes reach for the wrong one when I’m exhausted.

As mentioned earlier, there are only so many tap commands you can set on the button-sized touch target on wireless earbuds: press and hold, long-press, single tap, double-tap, and triple tap. Triple tap, in particular, is tricky as they’re often mistaken for a double-tap and single tap. Even some Bluetooth speakers have issues with this, but the problem is much more apparent on earbuds.

Granted, gesture controls on wireless earbuds have an even worse track record, except on the Google Pixel Buds (2020) and (hopefully) the Pixel Buds Pro debuting in July. A swipe can sometimes be mistaken for a tap, but far less frequently, producing a more reliable experience and less time practicing your Uhura impression trying to dial in that priority one communiqué.

Even years later, that consistency is still widely regarded for the Pixel Buds. If the Pixel Buds Pro continue that legacy (and avoid any connection issues), they’ll likely be the best wireless earbuds this year.

Impatiently tapping through the wait

Of course, we’ll have to wait until the buds themselves arrive before we can see if the gesture controls have returned better than ever or if the 2020 model just had lightning in an intermittent bottle. I’m also a little nervous seeing Google ditch the built-in wingtip, as gesture controls rely heavily on your buds not moving around in your ear while you swipe every which way, but I’ll reserve judgment until I can test them in my tiny ears.

Another feature to be cautiously optimistic about until we can review is the 7-hour battery life. (Yes, you can supposedly get 11 with ANC off, but who’s actually going to turn off ANC?) After two generations of purely average battery life, the Pixel Buds Pro have much more to prove with their battery than they do their gesture controls, and I highly look forward to putting it to the test.

Ara is Commerce Editor for Android Police and a lover of all things theming, customization, and accessorizing. After seven years of writing how-tos, buyer’s guides, and reviews at Android Central, Ara brings a unique flair to her writings (and a lot of Disney references). When she’s not writing, she’s running around Walt Disney World with her trusty shoulder holster and a Key Lime Dole Whip. If you see her without headphones, run. 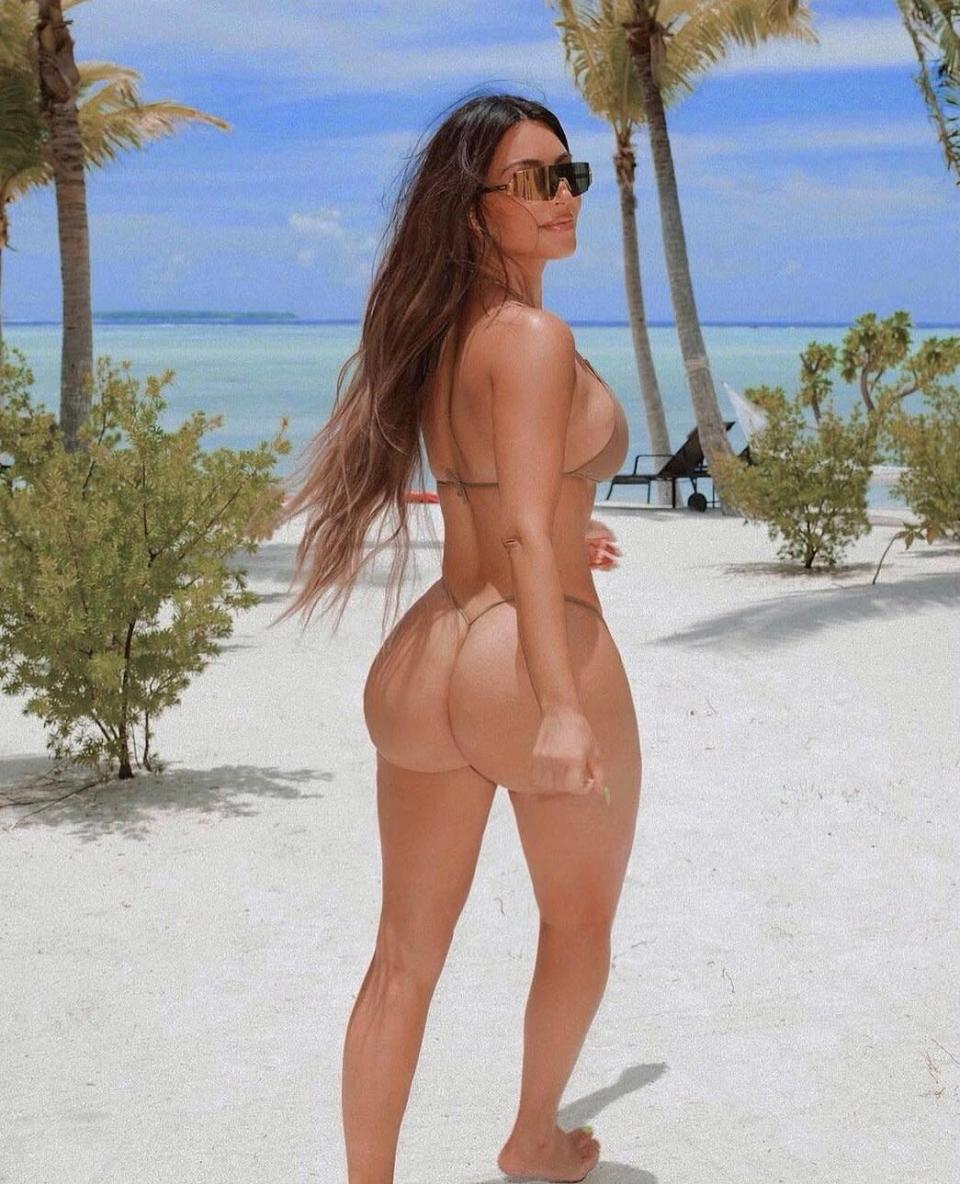