Panaji: Leader of the opposition Michael Lobo on Thursday said that the government, particularly the town and country planning (TCP) department is deliberately targeting him and harassing him. Lobo’s allegations come a day after TCP minister Vishwajit Rane said that the Parra-Arpora-Nagoa outline development plans (ODPs) have shocking irregularities.
Lobo, who was the former North Goa Planning and Development Authority (NGPDA) chairman, said that the ODPs have become a victim of BJP’s “vindictive politics” that is playing out in Goa.
“He is personally targeting me, which is not right in politics. I was a businessman before I could become an MLA. It is nothing but vindictive politics and I have spoken to the CM about this,” the opposition leader said.
He said that it has become natural for the government of the day to target the opposition, but the common man and businessmen face the fallout of the government’s pressure tactics.
“Rane is the minister; he’s free to do whatever he wants to do with regards to the ODP of Arpora-Nagoa and Parra but how many times are we going to look at this? Are you going to haunt them? How many people are you going to haunt?” Lobo said.
On Wednesday, Rane took to Twitter to announce that TCP’s scrutiny committee has identified irregularities in the ODPs of Parra-Arpora-Nagoa and Candolim-Calangute. He also said that a former NGPDA chairman violated norms by getting his own land converted.
Rane said that the irregularities identified could lead to prosecution under the Prevention and Corruption Act for using public office for personal gains. Rane has already directed the TCP department to suspend all the ODPs
Trying to distance himself from the irregularities, Lobo said that all planning and policy decisions regarding ODPs were taken collectively by a committee comprising town planners, deputy planners and other stakeholders.
He said that if the BJP government has adopted a policy to “throw out” whatever earlier governments have done. “All this was done by the same BJP government. Whatever they want to do now they can do,” Lobo said.

The article was originally published here
You May Also Like  Explained: What is the Indo-Pacific Economic Framework? 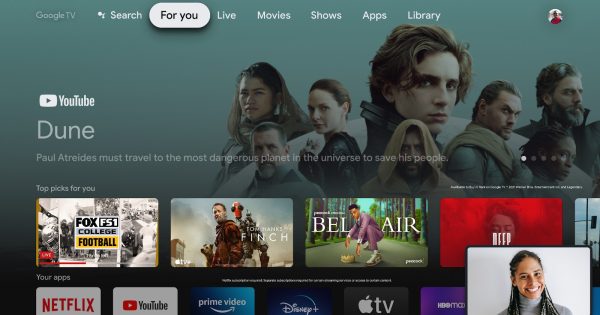