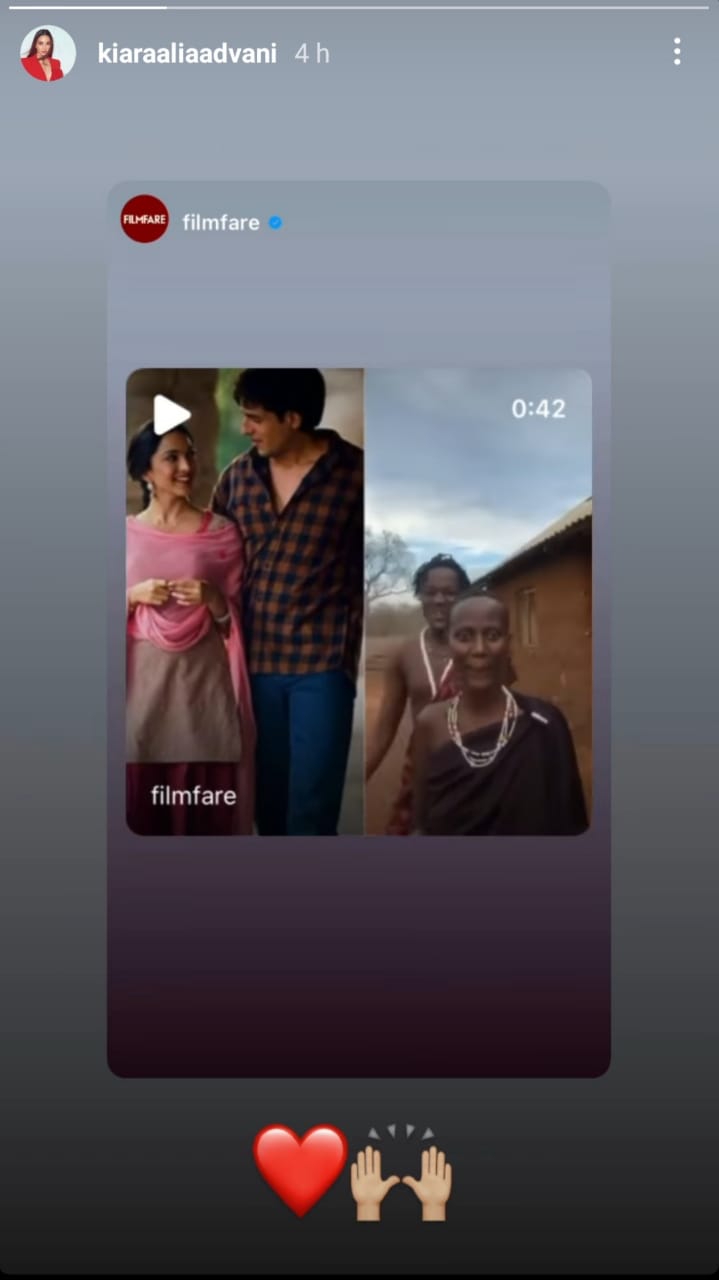 Viral Video: Bollywood songs are not just popular in India, but also equally loved in many other countries. One such recent Bollywood album that has received global praise and popularity is Shershaah. Crossing borders, Sidharth Malhotra and Kiara Advani’s soulful song ‘Raataan Lambiyan’ has now found some big fans in Tanzania, Africa.
A video has gone viral on social media that features a Tanzanian brother-sister duo lip-syncing to Raataan Lambiyan.Also Read – Viral Video: 9-Year-Old Faridabad Boy Makes Paratha Like An Expert. WATCH

The video shows the sibling duo grooving to the song by Jubin Nautiyal and Asees Kaur, while perfectly recreating  the right lip-sync. Kili Paul, a video content creator from Tanzania, shared a video of himself and his sister Neema lip-syncing to Raataan Lambiyan on Instagram. In the video, they are seen dressed in a traditional Massai as they dance to the tune of ‘Raataan Lambiyan’. “We not done with this sound yet (sic),” the video caption read.

Siddharth Malhotra, the original actor on whom the song was filmed, was quite impressed with the rendition and shared it on his Instagram stories. Bollywood actress Kiara Advani also reposted the video on her Instagram Stories with a heart and raised hands emoji.

Their flawless lip-sync, has won over many Indian fans, who are showering love on the sibling duo. ”U guys are amazing,” wrote one user, while another commented, ”Omg she is so graceful and beautiful!!!!! I’m in love with her.” A third wrote, ”She is so comfortable with the camera now and I love it.”

Here are other comments: 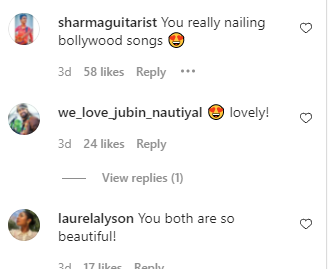 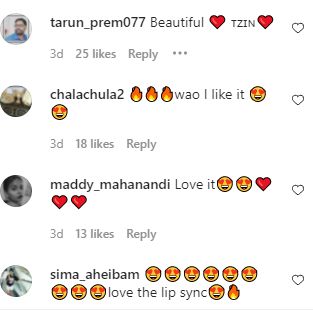 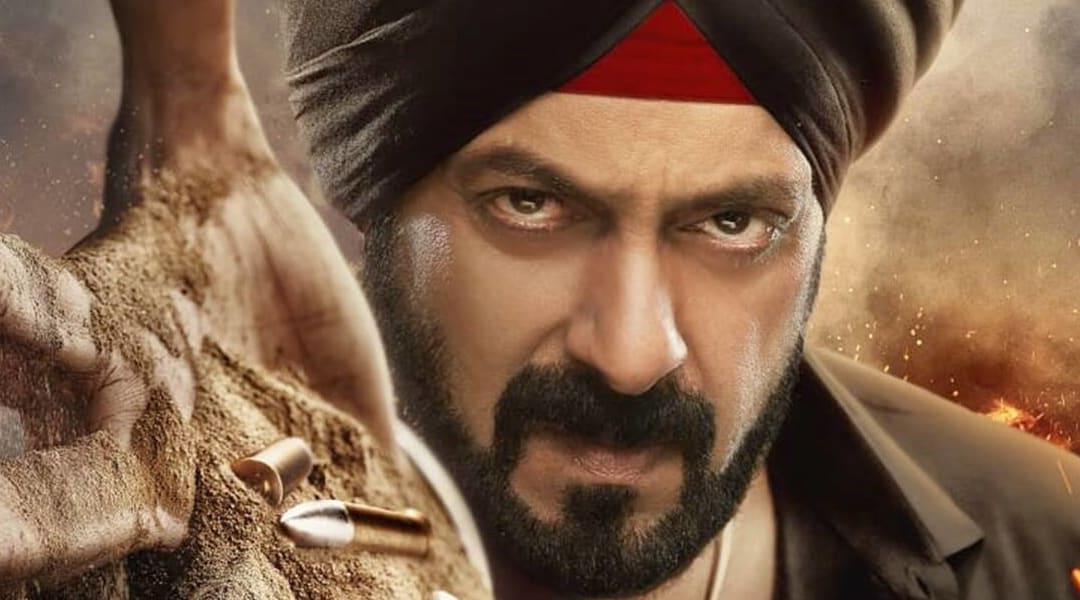