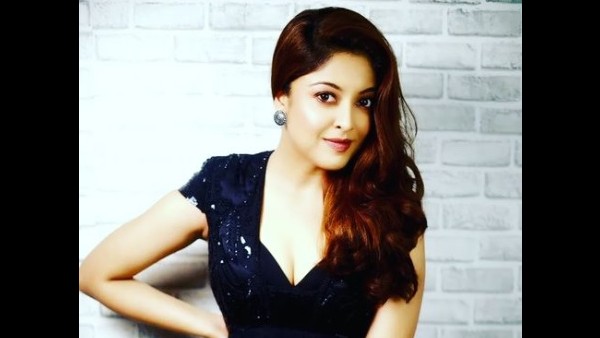 Actress Tanushree Dutta recently took to social media to share a cryptic post in which she opened up on being harassed. In a elaborate post, she wrote that if anything were to happen to her, Nana Patekar, his legal team and his Bollywood mafia friends should be held responsible.

Tanushree also urged people to stop watching films made by Bollywood mafia. She defined them as the people whose names frequently come up in Bollywood star Sushant Singh Rajput’s death case.

Posting a picture of herself on Instagram, Tanushree wrote, “If anything ever happens to me let it be known that #metoo accused Nana Patekar, his lawyers and associates, and his Bollywood Mafia friends are responsible! Who is Bollywood Mafia? Same people, whose names came up frequently in SSR (Susgant Singh Rajput) death case (note that all have same criminal lawyer). Do not watch their movies, boycott them totally and go after them with a vicious vengeance.”

She continued, “Go after all the industry faces and journalists, who planted fake news about me, and PR people too, behind the vicious smear campaigns. Go after everyone! Make their lives a living hell because they harassed me so much! The law and justice may have failed me but I have faith in the people of this great Nation. Jai Hind… and bye! Phir milenge (Until we meet again).”

Tanushree also mentioned in another post that she is being followed by someone.

For the unversed, during the #MeToo movement, the Aashiq Banaya Aapne actress had accused Nana Patekar of misbehaving with her during the shooting of a song for their 2008 film Horn Ok Pleasss. The actor had denied Dutta’s allegations.

A few weeks ago, Tanushree had penned another post in which she claimed that she is being harassed and targeted very badly by Bollywood mafia and the old political circuit of Maharashtra. She had also alleged that her Bollywood project was sabotaged, and that a maid was even planted in her house to spike her drinking water with medications and steroids. She had also mentioned in her post that she won’t resort to suicide despite facing extreme physical and mental pressure.

This amazing article on “Tanushree Dutta: If Anything Ever Happens To Me, Nana Patekar & Bollywood Mafia Should Be Held Responsible” was originally found here 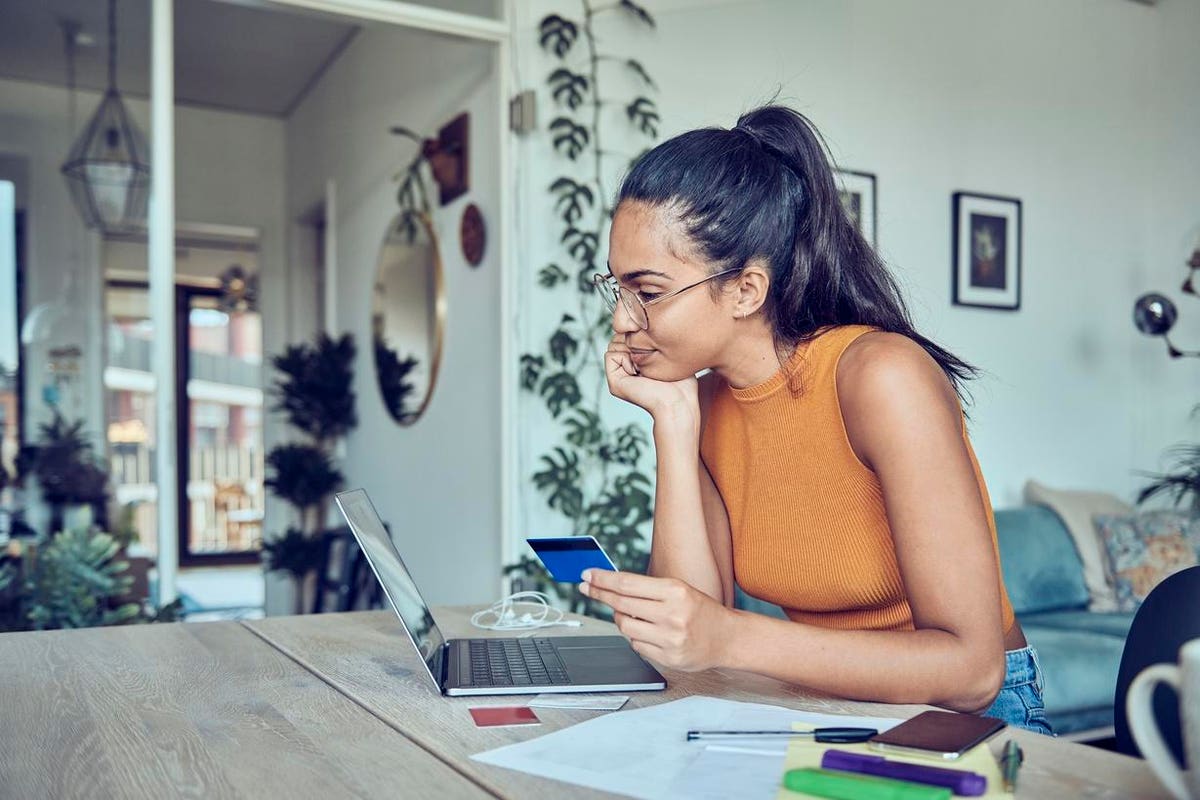