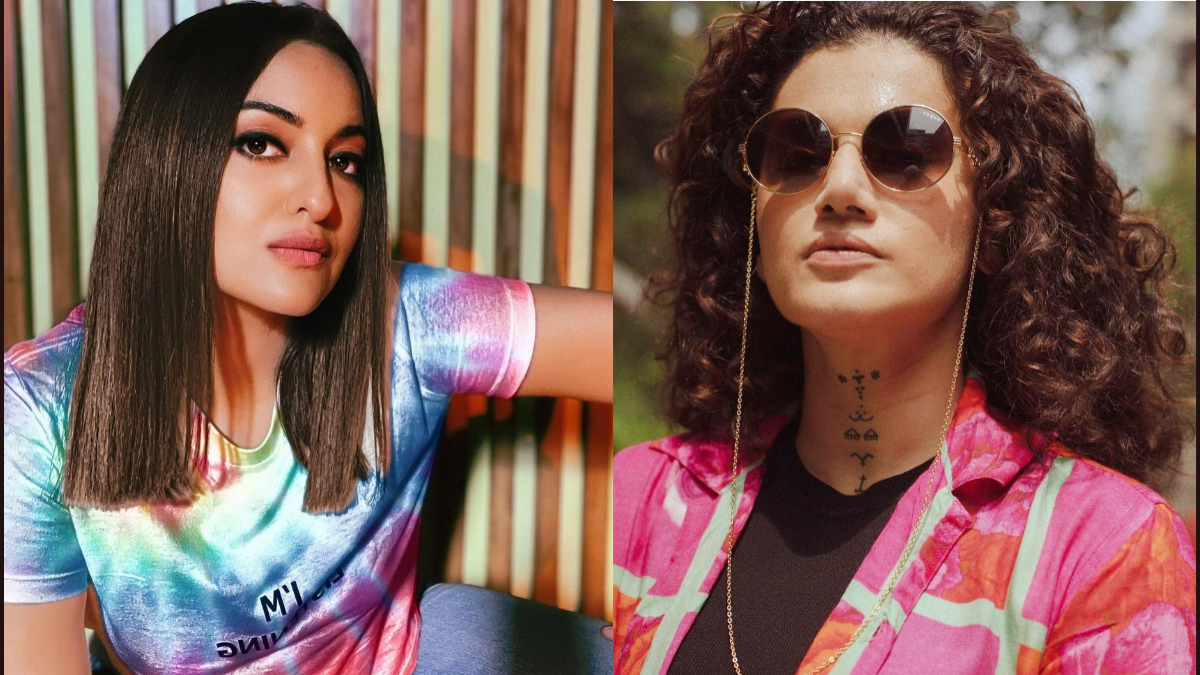 It’s been a long running issue in Bollywood that actors coming from film backgrounds often use their connections to replace actors who are from outside. Few days ago, actress Sonakshi Sinha talked about how the whole starkids vs outsiders debate is useless. She claimed that starkids lose projects just as much as outsiders but they don’t cry about it in public.

Now recently, actress Taapsee Pannu has responded to Sonakshi’s statement. While she agreed to the logic, Taapsee pointed out little instances of how starkids have a significant advantage in replacing an already casted actor. She said, “Definitely, I feel any actor – star kid or not a star kid – will be losing out on films to someone else. But the criteria is not that the star kid has lost out on the film because that person is an outsider so that person got the film, but as outsiders, definitely we have lost out on films because someone was there recommending and pushing someone’s name who definitely had those contacts in the industry. And those are mostly star kids, right?”

You May Also Like  From Bollywood to Tollywood, these actresses’s beauty make everyone crazy