For an actress, who is known to work non-stop, Taapsee Pannu has decided to restrict herself to only three projects this year. And yet, she has several appointments with the audience across OTT platforms and in cinemas lined up in the months to come. In a chat with Bombay Times, the actress spoke about working with Shah Rukh Khan in her next venture and being a part of a major transition in the entertainment space. Excerpts:
You’ve recently started shooting with Shah Rukh Khan for Rajkumar Hirani’s Dunki. You’ve confessed to being a fan of the actor for most of your life. What is it like for you to share screen space with him?
I had kept my schedule completely free from early April. We started prep for this film around that time. I had experienced a similar kind of joy and excitement when I worked with Mr Bachchan (Amitabh) in Pink a few years ago. There are so many more senior actors who have been waiting to work with him. I felt that for Shah Rukh sir, too. I am a ’90s kid. He’s the first superstar I got acquainted with when I was in high school and college. I was, and I still am, a huge Shah Rukh Khan fan. Honestly, I am more fond of him as a human being, and I’m happy that I get to spend time around him, observing him, both as a professional and as a person. His humour, his charm and the way he conducts himself… I am just looking forward to spending more time around him, learning more about him and from him.

You’ve just wrapped up an anthology project with Sudhir Mishra. Apart from the project with SRK, what else do you intend to start in the year, given that you wanted to space out work this year?
I spent the first quarter of the year wrapping up a lot of spillovers from last year. But from April onwards, I have spaced out my schedule just as I had planned to do. My mind space was more relaxed, and I could focus more on the prep for this film (Dunki). So far, I have stuck to the plan of doing only three movies this year, apart from Sudhir sir’s anthology short. I don’t even intend to do more than that. I want to focus my energy on pushing the envelope further, and continue finding my voice through the right kind of projects. Even if I do fewer films in a year, I want to become a more bankable actor. At some point, I want to ensure that a female-protagonist film shouldn’t be capped on its budget because it has a woman leading it. Its feasibility should not be decided on the presence of a star director either. I want that to change. Budgets should not be proportional to these things. Since I started choosing projects that have me in central characters, I’ve consciously worked towards a larger goal. Yes, with time and experience, the choice pool begins to shrink, but it’s important to keep at it to bring about the change you want to see.
As someone who has worked across languages and has had releases in theatres and on OTT platforms, how do you think this transition in the business is working out for actors? Where do you think caution and care need to be exercised?
Lines between languages and platforms are blurring. So, today, when I hear a story, my mind automatically starts thinking about whether this story needs to be told through an OTT network or on the big screen. And I place my thought on the table, whether I want to do this for a digital release or a theatrical run. I don’t believe in compromising on either. We have to increasingly try and understand if something is meant for community viewing or a one-to-one experience. As for language, we have to ask and assess whether the content is being made as a bilingual or a trilingual or is good to go as a dubbed movie. The setting of the story also matters a lot. For instance, Pushpa appealed to the audience even as a dubbed film, with its setting deeply rooted in the culture of the state it came from. With changing times, one has to be cognisant of what we are making and where we are planning to release it.
You May Also Like  Thailand gets Bollywood fever as sex worker biopic strikes chord

Historically, it’s been observed that for decades, actresses from the South have made a far more successful transition to Hindi cinema than their male counterparts. Even from the current lot, Rakul Preet Singh, Pooja Hegde, and you are working across industries for a while now. Why do you think women’s achievements in this regard have seldom been lauded?
We’re waking up to the concept of a pan-India artiste when the male protagonist has crossed the barrier. Ours is a patriarchal society, and our cinema is largely male-driven. The other kind of cinema is still a minority, although I would say that we have come a considerable distance. If I think of my own journey, I have completed nine years in Bollywood and 12 as an actress. When my first Bollywood film Chashme Buddoor released, I was seen as a Southwali heroine. That was my first reference for people. A lot of PR professionals would tell me those days to wash this image off, saying that if I don’t do that, the audience here won’t embrace me. I wouldn’t understand their logic. They would tell me that Sridevi’s acceptance across industries was a rarity. But I didn’t ever stop working down South. The frequency of the projects reduced, but I never left those films entirely. In fact, my Hindi film repertoire began to change the kind of films I started doing in the South industries. I began to choose movies that motivated me, even if they didn’t pay me big bucks. I wanted to be language agnostic. For me, language barriers were broken right at the beginning of my career.

Doing good projects across these dynamic industries, didn’t it get too taxing for you here?
Back then, I wasn’t embraced instantly in Bollywood. The Hindi speaking belt was not aware of my body of work there. I had to start from scratch, like a struggling newcomer, even when I was a dozen films old with good work on my CV. I didn’t get treated like I was a star who came from there. I used to wonder why that happened to me? Why was that respect not being given to me here? In the beginning, I thought it was unfair, but there was no other precedent for things being better at that time. It’s only with OTT, and the way releases are being planned as pan-India films that people are waking up to the stardom of actors from other industries. If I had crossed over now, I would not have had to do seven-minute roles to get noticed. Things would have been different.

This amazing article on “Taapsee Pannu: I broke language barriers at the beginning of my career – Exclusive! – Times of India” was originally found here 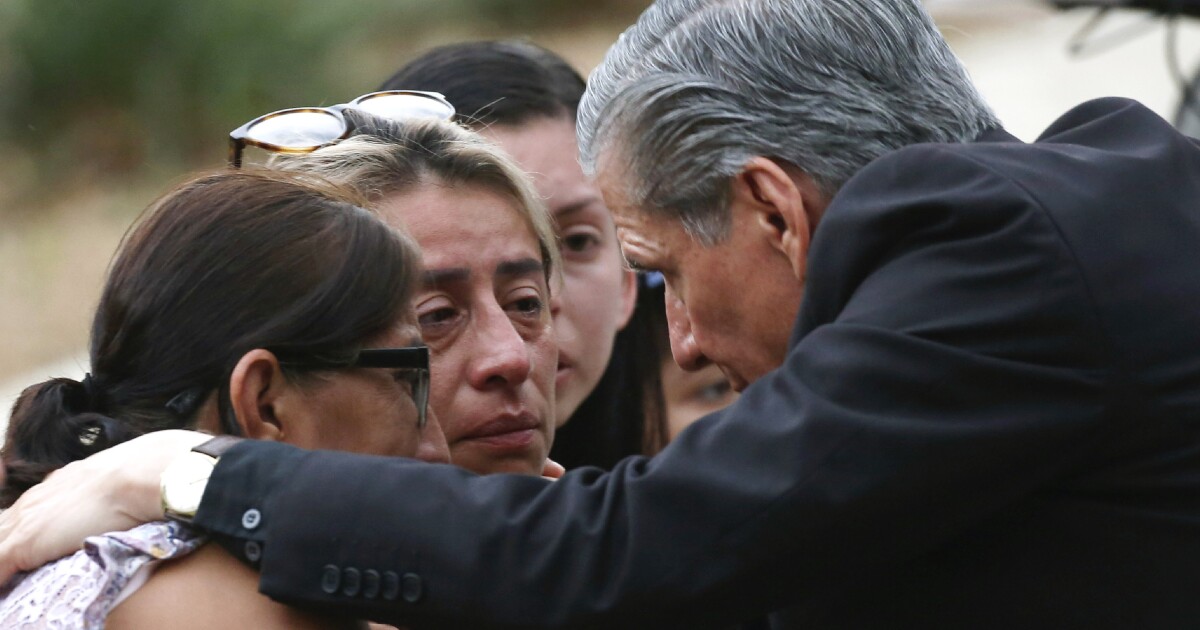