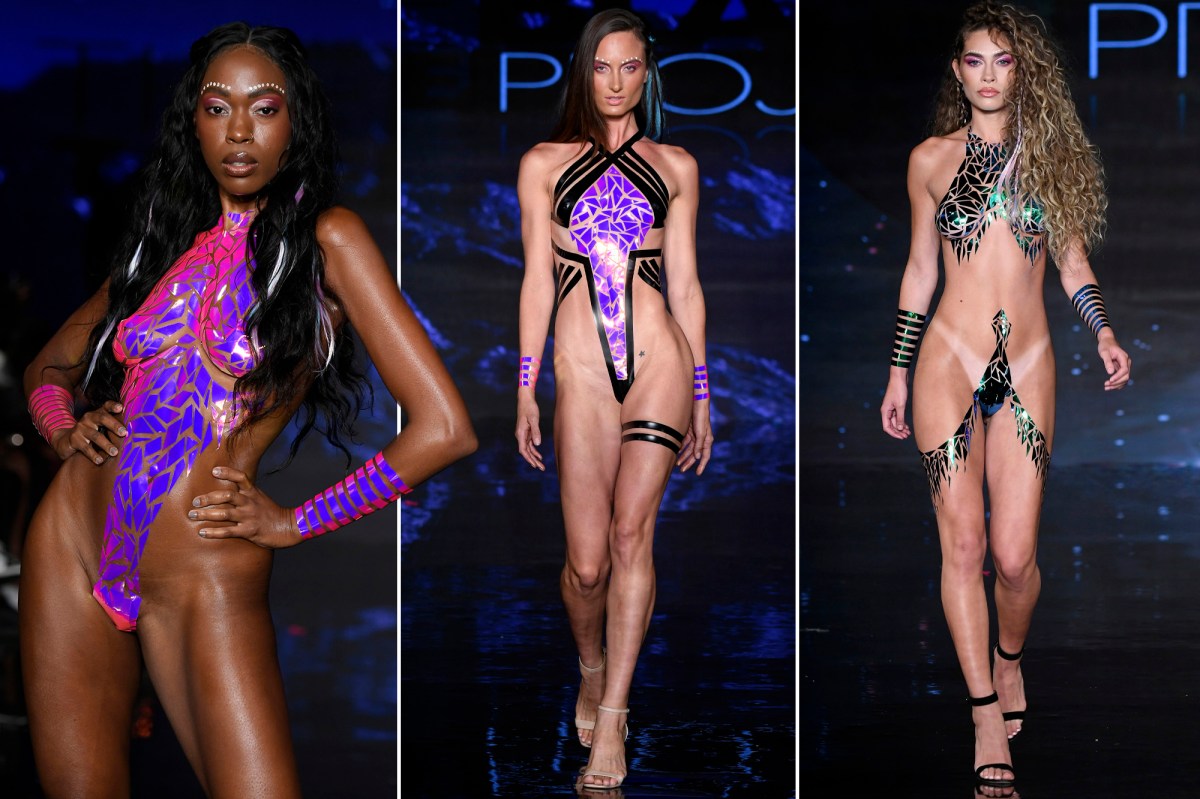 The sticky swimwear was the brainchild of the Black Tape Project founder, Joel Alvarez, who uses a smorgasbord of different adhesives to create swanky yet Spartan beach attire.

The so-called King Of Tape premiered his latest line of eccentric swimwear at the Faena Forum in Miami Beach on Saturday night, dazzling audiences with his MacGyver-esque designs, the Daily Mail reported.

Some of the more minimalist bikinis entailed placing a few pieces of electrical tape over the model’s nether regions, similar to live-action censor bars. Meanwhile, other glamour gals strutted down the catwalk festooned in elaborate mosaics of multicolored, mirrored and metallic adhesive, acting as clothing and accessories from halter tops to bracelets.

In lieu of a bikini bottom, one model had diamond “scales” bedazzling her bare derrière, evoking what Ariel in “The Little Mermaid” might’ve looked like midway through morphing into a human.

In order to prevent discomfort — and perhaps an inadvertent bikini wax upon removal — Alvarez claims he uses “only skin-safe artistic body tape” in his clingy couture.

Per the Black Tape Project’s website, the unconventional patterns were inspired by an encounter the designer had while working as a rookie fashion photographer in 2008. The budding designer was reportedly working with a model who “suggested I use electrical tape on her for the last look,” he said.

You May Also Like  'Ranjish Hi Sahi' is inspired from Mahesh Bhatt's life: Pushpdeep

While Alvarez initially had no idea why she’d want to do this, he decided to oblige by wrapping her in black electrical tape, he recounted of his maiden bikini design.

“Mind you, she looked like two Christmas hams wrapped in rubber bands when I was done!” mused the fashionista, who currently boasts over 530,000 followers on Instagram.

Fast forward a few years and it appeared that Black Tape was sticking around. By 2012, the tape maven began selling his “creative services to local night clubs in Miami” and now showcases his designs at venues across the globe, per the fashion firm’s website.

“The venues I would be working at would post pics of the models I taped for the night, which then resulted in other venues calling for rates,” wrote Alvarez, adding that before he knew it, he “was flying all over the place to places like Ibiza, Norway and Canada.”

Meanwhile, a video from the company of the former Miss Puerto Rico decked out in Alvarez’s gold tape at a charity event in Haiti currently has more than 7 million views on Facebook.

Those who want to try out the designs at home can buy the rolls of adhesive on the Black Tape Project’s website, where they run from $9.99 for black body tape to $29.99 for other colors. 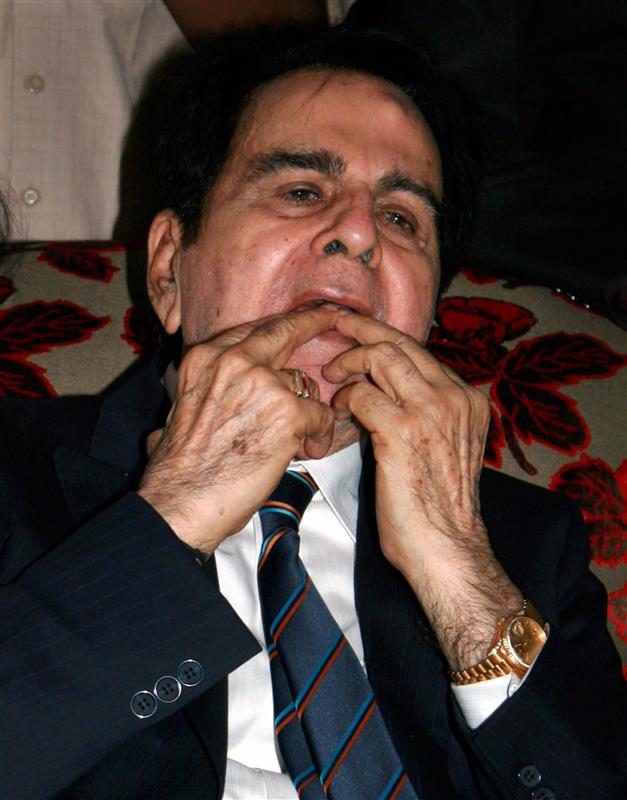