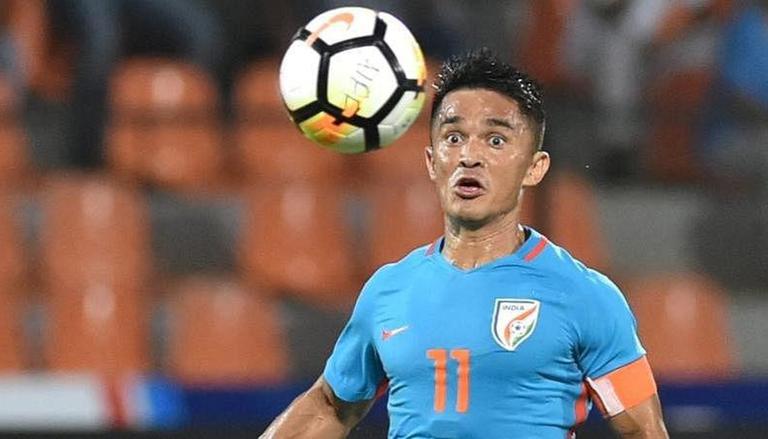 The Blue Tigers edged past Nepal in the second international friendly at the Dasharath Stadium in Kathmandu, Nepal. Goals from Farukh Choudhary (62′) and Sunil Chhetri (80′) gave the Blue Tigers a two-goal lead before Tej Tamang (87′) did give Nepal a goal, but not enough to help them secure a draw.

India took the lead when a cross found Sunil Chhetri inside the Nepal box. The Indian skipper was quick enough to play the ball to an unmarked Farukh, who found it easy to put the ball past the goal. Later on, Thapa came in with a brilliant ball to Sunil Chhetri putting him up against Nepal goalkeeper Kiran Limbu in a one-on-one situation, which was easy to beat.

The Blue Tigers were held to a 1-1 draw by the hosts but came back stronger and got a much-needed win ahead of the SAFF Championship which is due next month and will be held in the Maldives from October 3 to 13. However, India will not be very happy with its below-par performances in the friendlies, first having drawn 171st placed Nepal and then ran out winners in a closely fought battle.

Meanwhile, in good news for Indian football, the CAFA (Central Asian Football Association) has confirmed that India will take part in the CAFA tournaments as an invitational team while continuing to remain a part of SAFF (South Asian Football Federation). “The All India Football Federation (AIFF) officially expressed its intention to participate in CAFA competitions. The committee also agreed to include AIFF in CAFA competitions starting from 2022. They will also consider the potential participation of the AIFF youth national teams in CAFA competitions this year,” the official statement read.

Mohammedan Sporting got off to a turbulent start at the Durand Cup, beating the Indian Air Force 4-1 courtesy to goals from Milan Singh, Arijeet Singh, Azharuddin Mallick and Marcus Joseph. While Saurav Sadukhan netted one for IAF, it wasn’t enough to help them today, September 5, at the Vivekananda Yuva Bharati Krirangan in Kolkata. 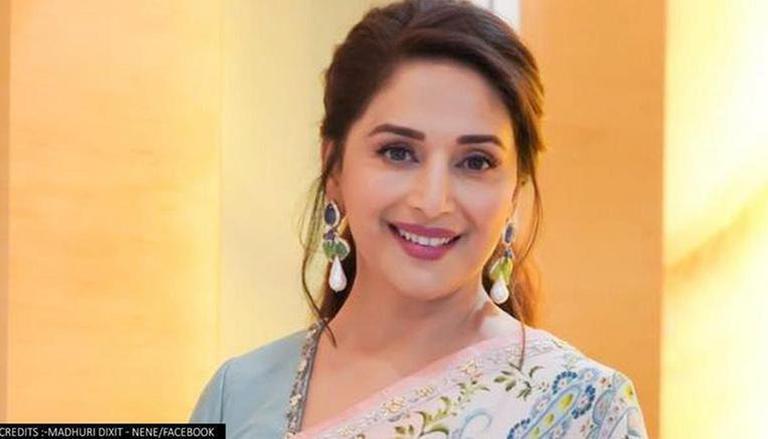