The Nor’wester on Saturday made the Cricket Association of Bengal (CAB) officials nervy. Thankfully, damage was restricted to the front window of the Eden Gardens press box giving in to a 90km per hour storm. A quick repair job has fixed the damage. And Sujan Mukherjee’s presence of mind kept the pitch and outfield safe.

The Eden curator acted in advance. “As dark clouds gathered, we covered the pitch and outfield and put large stone chunks on the cover, heavy enough to withstand the gust. It did the trick,” Mukherjee told The Indian Express.

A day before the Indian Premier League Qualifier 1 between Gujarat Titans and Rajasthan Royals, both pitch and outfield looked first-class. Mukherjee spoke about how the surface would assist everyone: “Batsmen will be able to play on the up, fast bowlers will get purchase upfront and spinners will come into play later. There will be good bounce.” The curator has stuck to his template of preparing sporting pitches. Over the last seven years under his charge, the Eden surface has hardly ever proved to be a let-down.

Around 5.15 pm on Monday, the Royals team bus hauled up in front of Eden. The Titans coach came a few minutes later. Fans in front of the stadium, oblivious to the identity of the team members, started chanting, ‘RCB, RCB’. A Kohli ditty followed. Around that time, Royal Challengers Bangalore’s flight was landing in Kolkata. Going by the reaction, the Eliminator on Wednesday is going to be box office, Virat Kohli offering stardust. But make no mistake, it will be a full house for Qualifier 1 on Tuesday also, with the authorities allowing 100 per cent turnout. The IPL needed this change of scenery. Monotony was creeping in towards the end of the group phase. Familiarity, to an extent, had started to breed contempt.

Both teams boast of quality fast bowlers. Titans have Mohammed Shami, Alzarri Joseph and Lockie Ferguson. The Eden pitch should excite them to bend their backs. Royals’ counter is Trent Boult, Prasidh Krishna and Kuldeep Sen (if he plays). As for batting, Titans would like to see consistency from Shubman Gill, while three successive single-digit scores notwithstanding, Jos Buttler remains Royals’ talisman with 629 runs from 14 matches. As regards spin, Royals hold a slight edge with the Chahal-Ashwin combo versus Rashid Khan. Wriddhiman Saha playing on home patch, with relationship strained with the CAB, offers an interesting sub-plot.

But there’s a bigger picture – Hardik Pandya and Ravichandran Ashwin, the two biggest takeaways for Titans and Royals respectively in this IPL.

Hardik came to this IPL caught in the fitness quagmire. He had lost his place in the Indian team, with chief selector Chetan Sharma sending out the message – bowl-or-bust. Hardik has bowled 24.3 overs in the lead-up to the playoffs. He has bowled with the new ball and operated with the older one, and irrespective of just four wickets, he has thrived on a very decent economy rate, 7.79. The Titans skipper has also scored 413 runs. His selection in India’s T20I squad for the home series against South Africa was a formality.

Ashwin would rue the fact that white-ball cricket at international level probably has passed him by. At the same time, nobody used him in this format the way the Royals team management has done this season. Kumar Sangakkara (Royals’ head coach) and company have optimised Ashwin’s batting potential, using him as a floater in the batting order. Confidence begets confidence and the 35-year-old has flourished in his new role. His match-winning 40 not out off 23 balls against Chennai Super Kings only three days ago was a testament to his ability as a batsman in the shortest format and how innovative and enterprising he can be, when he has the licence to express himself.

At the post-match presentation, Ashwin spoke about clear communication. “The communication was clear before the season on what I needed to work on. The management had ensured my role was well-defined.”

About his batting, he had said: “I have understood the game well and am innovative. I don’t have enough power; credit has to go to Rajamani (Prabhu, strength coach) and Zubin Bharucha (head of cricket). They have understood my nature and that I don’t bat the same every game. They have given me encouragement and I have practised a lot. I want to play my A-game for all franchises I play for. It’s a mark of respect.”

Coming back to the Eden pitch, Mukherjee doesn’t want to change the strip for the Eliminator between RCB and Lucknow Super Giants. “One pitch should be good enough for 80 overs. In a first-class game, 90 overs are played per day.”

The curator praised his ground staff, spending sleepless nights to fight against the elements as thunderstorms are predicted for the next few days. “They deserve heavy sleep for 10 days after the IPL matches are over,” Mukherjee said on a lighter note. 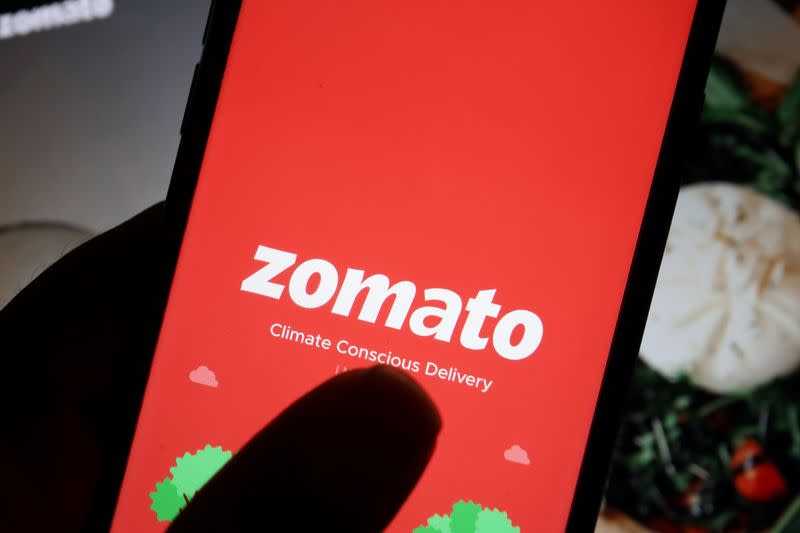