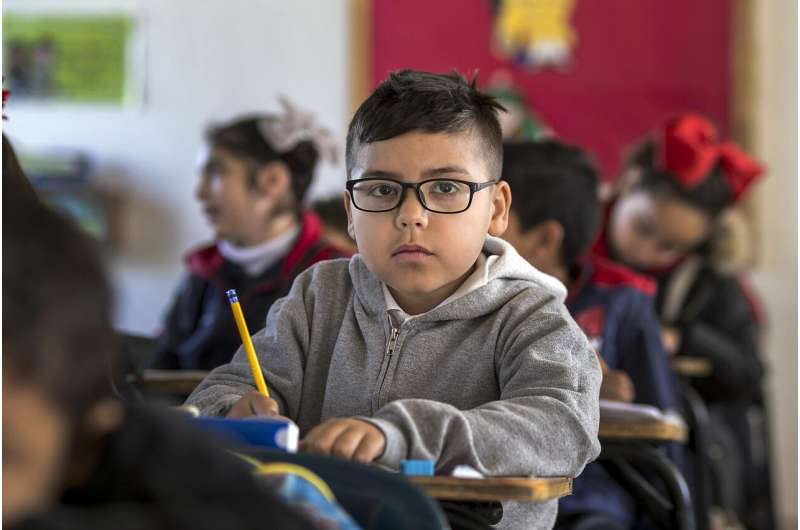 In the title we quote Michelle Martin (with her permission), who is a proud Kija woman and passionate educator. She sees a system that does not adequately recognize Aboriginal students’ worldviews or knowledge. Instead, the education system measures Aboriginal students according to white language and cultural systems.

We know that languages other than English have features that do not exist in English, and use diverse modes of communication. This is particularly true of many Aboriginal languages. According to Center for Aboriginal Policy Research fellow Inge Kral, these languages have complex ways of conveying meaning, including: “[…] language, sign, gesture and gaze, special speech styles and registers, non-verbal communication and the iconic representations found in body painting, carved designs and sand drawings.”

But the school system—and the way it assesses students—does not recognize this.

This is certainly the case for NAPLAN testing, which is limited in what it tests and how. And, due to the “backwash effect” of high-stakes standardized assessment on teaching practices, teachers are also inclined to set their students tasks that closely align with NAPLAN-style assessments. This is commonly known as “teaching to the test.”

In our new paper, we argue the languages and methods of classroom assessments need to be expanded. Such changes will make assessment more inclusive and fairer for all, particularly First Nations students.

One test, one language

Most assessment practices currently follow a “one test, one language” principle. We argue this is inherently unfair to users of multiple languages.

Consider the following example from New York University researchers. “Paco” is a child with a linguistic repertoire of both Spanish and English. But when judged in each of these languages separately, his knowledge is considered deficient. The assessment does not accurately judge Paco’s knowledge and skills or recognize and value his bilingual identity.

In this example, the purposes of assessment are not fully met. The assessment also privileges the monolingual student. They can use the full extent of their language knowledge, whereas a bilingual student is only permitted to use half of theirs.

One mode of communication

Current assessment practices are not only monolingual, but they tend to be in writing. Therefore a “one test, one language, one mode” approach is used. For some users of Aboriginal languages, this means their messages cannot be fully communicated because culturally it is appropriate to use gesture or signing to communicate certain information.

In Guugu Yimithirr, an Aboriginal language in Far North Queensland, cardinal direction can be communicated using only body position and gesture with compass-like accuracy.

This is just one example of how languages can differ, and why English-based testing might disadvantage speakers of these other languages.

How can we make assessment fairer for all?

We propose two main ways to make school assessment fairer for all:

You May Also Like  Edward-Elmhurst Health: 7 ways to make this your summer of fitness

Some might argue that if assessment includes languages other than English, the teacher will not be able to understand and grade the student’s work.

However, we respond that it provides teachers with an opportunity to engage in meaningful dialogue with children to learn about their social, linguistic and cultural backgrounds. This will help teachers to see what these children are capable of in their additional language/s. This can be supported by using “translanguaging” education and “two-way” learning in the classroom.

“Translanguaging” is a term used to describe the ways individuals will use all their available meaning-making resources to communicate—such as signs and languages. In a classroom that uses a translanguaging approach to learning, this practice is not only allowed, but actively valued.

Translanguaging has been shown to improve learning and foster inclusivity in the classroom. It is used to demonstrate that all languages and therefore all children, are welcome in this classroom.

Translanguaging also strongly aligns with the “two-way” approach to learning—one that has been advocated for in First Nations educational contexts for over half a century. Two-way learning is premised on dialogue between teacher and student and an equal exchange of knowledge about language and culture.

Storytelling practices in schools are currently dominated by Western narrative writing. This represents just one storytelling style in a written mode. There are many styles of narratives across many modes, such as sand drawings, art, drama, singing and dancing.

This example from Ngaanyatjarra, an Aboriginal language group in Western Australia, shows the telling of a traditional sand story:

As part of a research project with Aboriginal youth, Inge Kral and her colleagues documented ten young First Nations women who used iPads to record traditional sand stories. In doing so, they used multiple ways of communicating.

Kral and her colleagues comment on the way these young people seamlessly blended and integrated to create new ways of communicating: “The films burst with color, energy and originality, and we see traditional iconography merging with contemporary symbols as the young storytellers recount stories of trips out bush collecting traditional foods with humorous memories of flat tires and seeing scary animals.”

This example shows school children are skilled at representing their knowledge and understanding across multiple modes of communication like oral, digital, drawing.

It is important to note these innovative and creative practices were produced outside the classroom, not inside. It is time for that to change.

By allowing linguistic freedom of expression and expanding modes of communication in assessment, we can enrich our understanding of the world and make classroom assessment fairer.

Want more students to learn languages? Win over the parents, research suggests
Provided by The Conversation

This article is republished from The Conversation under a Creative Commons license. Read the original article.

Citation: ‘Stop measuring black kids with a white stick’: How to make school assessments fairer for all (2022, May 13) retrieved 14 May 2022 from https://phys.org/news/2022-05-black-kids-white-school-fairer.html

This document is subject to copyright. Apart from any fair dealing for the purpose of private study or research, no part may be reproduced without the written permission. The content is provided for information purposes only.

This amazing article on “‘Stop measuring black kids with a white stick’: How to make school assessments fairer for all” was originally found here 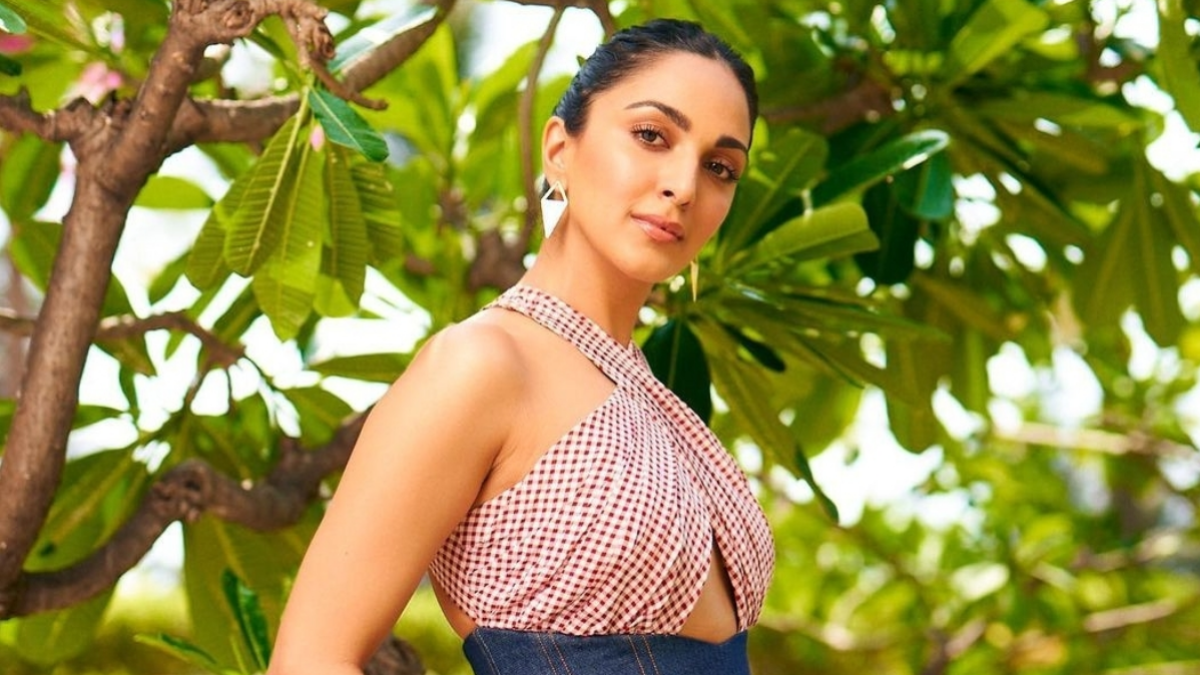