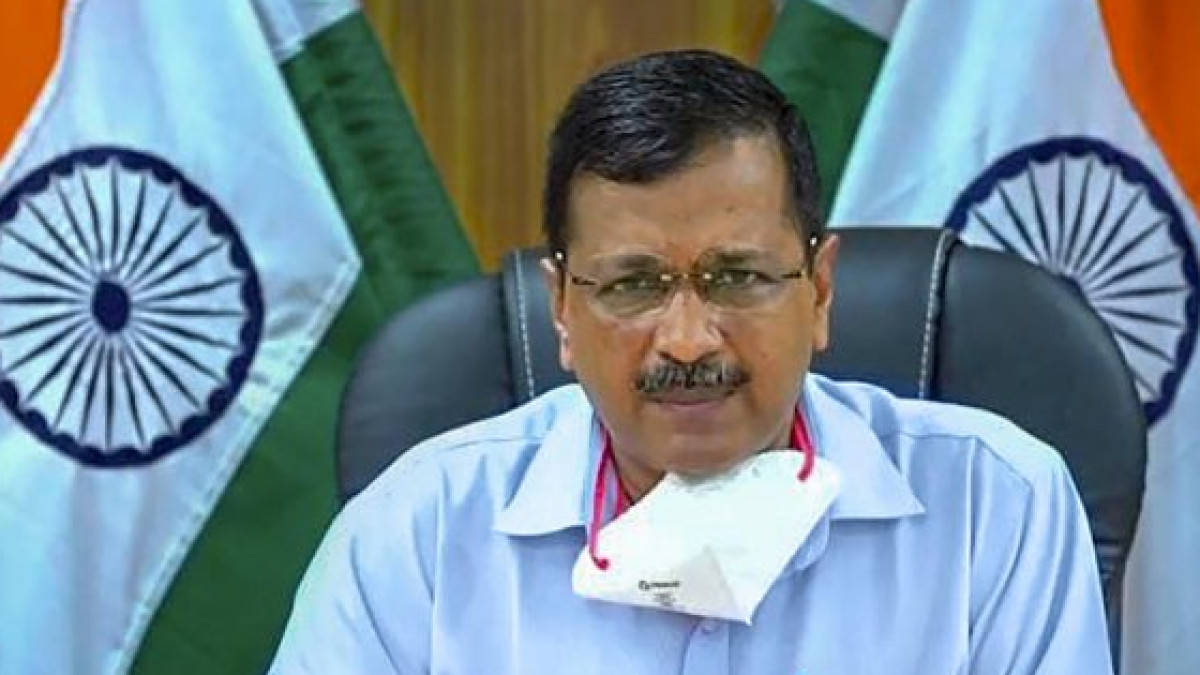 The Delhi government has directed all state-run sports facilities in the city to stay open for sportspersons till 10 pm, Chief Minister Arvind Kejriwal said on Thursday.

“It has come to my notice that sportspersons are facing problems because of the heat and the stadiums get closed by 6 or 7 pm. We are issuing instructions that all sports facilities should remain open till 10 pm so that sportspersons can use them,” he told reporters here.

The direction comes following a media report that the Thyagraj Stadium was being closed for sports activities earlier than usual so that an IAS officer could walk his dog at the facility.

Tagging the media report, Sisodia said in a tweet: “News reports have brought to our notice that certain sports facilities are being closed early causing inconvenience to sportsmen who wish to play till late nite (night). CM @ArvindKejriwal has directed that all Delhi Govt sports facilities to stay open for sportsmen till 10pm.”

During a media interaction, newly appointed Delhi Lieutenant Governor Vinai Kumar Saxena was asked about the matter, but he did not comment anything on the issue.

This amazing article on “State-Run Sports Facilities In Delhi To Stay Open Till 10 PM: Arvind Kejriwal” was originally found here 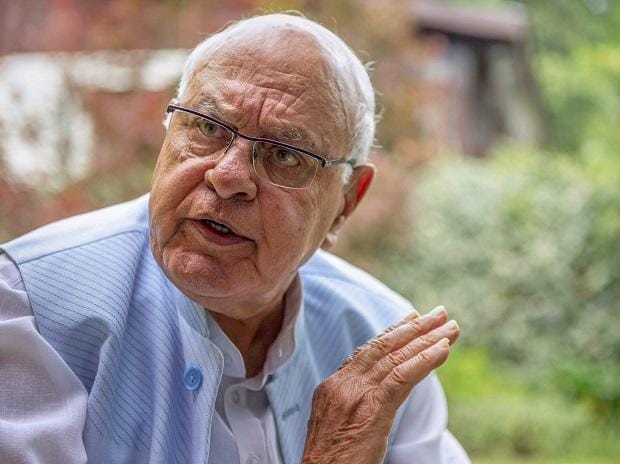