Visakhapatnam, Jun 14 (PTI) Openers Ruturaj Gaikwad and Ishan Kishan produced scintillating fifties to set the platform before India lost the momentum to stop at 179 for five against South Africa in the must-win third T20I here on Tuesday.

Under the scanner for his patchy form of late, Gaiwad finally came good with a sizzling 57 off 35 balls, while Kishan smashed his second fifty of the five-match series. He made a 35-ball 54.

Also Read | How to Watch Nepal vs Oman Live Streaming on FanCode: Get Telecast Details Of ICC Cricket World Cup League 2 Match With Time in IST.

However, South Africa tightened the screws in the second half to keep India inside the 200-mark. The hosts managed just 20 runs while losing two wickets from over 13 to 17 before Hardik Pandya took them close to 180 with some lusty blows in the final stages.

It was Gaikwad, who turned aggressor after a watchful start and exploded in the fifth over, slamming five successive boundaries off Anrich Nortje.

If the first one was cut with aplomb, he danced down the track for the second four. The third boundary was a lucky one as the ball hit his grill while Gaikwad tried to move away from a nasty bouncer.

Gaikwad then punished Nortje for bowling a half volley and the fifth ball was sent across the third man.

The Maharashtra batter also deposited Dwaine Pretorius over deep backward square for his second six as India posted 57 for no loss in six overs, their best powerplay in the series.

Kishan, who was playing second fiddle, got into the act in the ninth over, smacking Shamsi’s overpitched ball for a maximum before sweeping him for another four as 13 runs came from the over.

Gaikwad completed his fifty in 30 balls and then welcomed Keshav Maharaj with an inside out lift for a four, but the spinner had him caught off his own bowling with India on 97 for one at the halfway stage.

Kishan then gave a special treatment to Maharaj, picking up two fours and a six en route a 31-ball fifty, his second of the series.

New-man Shreyas Iyer looked in good touch as he blasted a six each off Nortje and Shamsi, but the spinner dismissed him with Nortje timing his jump to perfection for a nice catch.

Pretorius pegged India further back by getting rid off Kishan, who was caught by Hendricks.

It could have been five down but David Miller and Rassie van der Dussen dropped two sitters to give a life to Hardik Pandya (29) and Rishabh Pant (6).

Temba Bavuma finally caught one off Pretorius to remove Pant as South Africa slowed things down.

Dinesh Karthik (6) couldn’t force the pace with Rabada removing him, but Pandya managed to find some quick runs.

(This is an unedited and auto-generated story from Syndicated News feed, LatestLY Staff may not have modified or edited the content body) 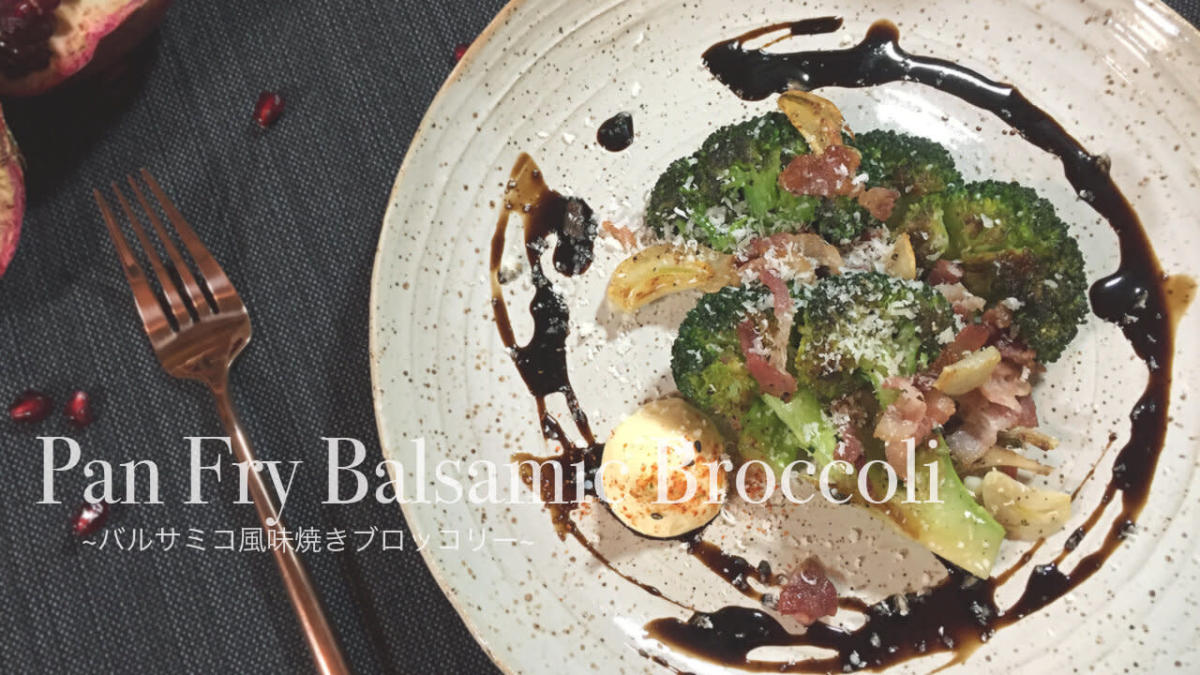