Shah Rukh Khan, who is popularly known as King Khan in Bollywood, is soon going to have a blast with a new film. At first, he will be seen in Pathan’s film, but apart from this, he will also be seen in the film LION. Yes, director Atlee is making his Bollywood debut with Lion and in this film, he is directing Shah Rukh Khan (SRK). According to the information received, King Khan can be seen romancing the famous actress Nayanthara in it.

South superhit actress Nayanthara has many film projects in the South these days, however, the most talked-about thing is her upcoming movie ‘Kaathu Vaakula Rendu Kadhal’ in which she will be seen with Vijay Sethupathy. ‘Lion’ will be Atlee’s first Hindi film, the shooting of which has already started in Mumbai. However, the name of the film is ‘Lion’, due to this, now many pictures of the actor with the lion are also going viral in which he is being shown as a wild animal. Let me tell you all that Nayanthara was recently spotted at the Mumbai airport.

On the other hand, the pictures of Shah Rukh in the look of Atlee’s film are also going viral. It is being told that in the film that Atlee is directing, Nayanthara will play the role of an investigator officer and Bollywood actor Shah Rukh Khan will play a double role. Not only this, actress Priya Mani, who played the role of Manoj Bajpayee’s wife in the ‘Family Man Web series’ in the film, will be seen in a major role. Apart from these two actresses, Kollywood’s top comedian Yogi Babu will also be seen in the film. Earlier he also appeared in a small role in Chennai Express with Shah Rukh.

On the question of best dancer, Neetu Kapoor said, “My son has style and swag”

Deepika wanted to gift Ranbir a packet of condoms, Rishi Kapoor said this in anger

This amazing article on “Shah Rukh’s new film’s name has come out, will romance with this famous South actress” was originally found here 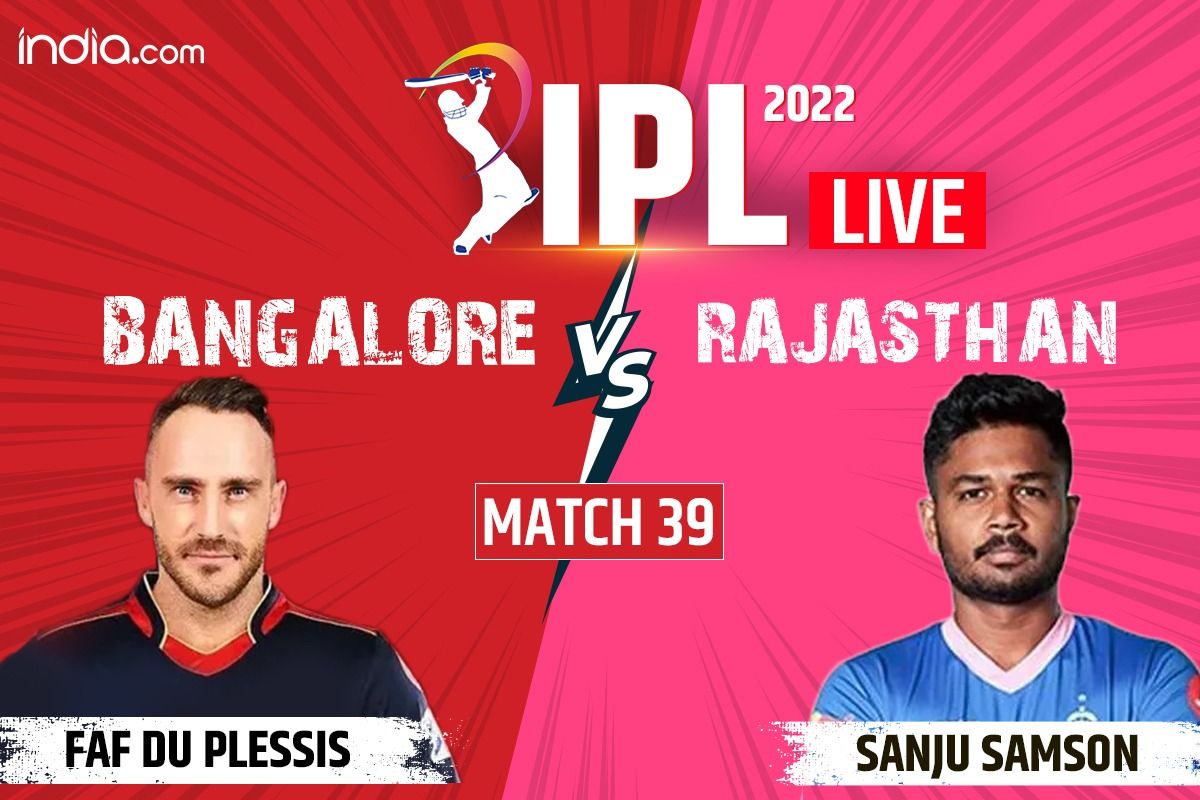