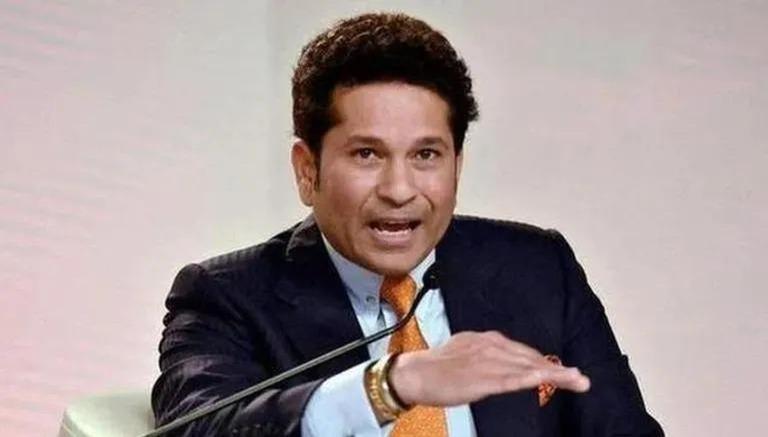 Legendary Indian batter Sachin Tendulkar has heaped praise on Royal Challengers Bangalore pacer Harshal Patel, stating that he is one of the leading bowlers in the country at the death. Patel had an outstanding outing in his last game against the Punjab Kings. The fast bowler ensured that the Mayank Agarwal-led side did not cross the 210-run mark by ending with fantastic figures of 4/34.

While speaking on his official YouTube channel, Sachin Tendulkar said, “The only reason Punjab could score 209 and not more was because of Harshal Patel. His bowling is improving day by day and is able to disguise his variations well. He is one of our leading bowlers in the country at the death. When batters are looking to accelerate, Harshal is a top bet.”

Patel seems to be continuing his fine form from last season when he picked up the Purple Cap. The 31-year-old had picked up a staggering 32 wickets in just 15 matches. He equalled Chennai Super Kings all-rounder Dwayne Bravo for the most number of wickets in an IPL season. This season, he has 18 wickets from 12 matches.

Despite Harshal Patel’s brilliant performance with the ball, it was not enough to stop Punjab Kings from registering a massive win by 54 runs. The stage was set by Jonny Bairstow and his compatriot Liam Livingstone, who smacked 66 and 70 runs respectively, to help PBKS set a target of 210 runs.

In reply, the Royal Challengers Bangalore only managed to score 155 runs in the 20 overs, as Kagiso Rabada and Rishi Dhawan rattled their batting line-up. Rabada ended with outstanding figures of 3/21 in his four overs, while Dhawan ended with figures of 2/36.

Following Punjab Kings’ victory against the Royal Challengers Bangalore, they have moved up to the sixth place with 12 points after 12 matches, just two points behind RCB, but with a game in hand. Moreover, since PBKS’ net run rate is also better than that of RCB, they are very much still in the playoff race. 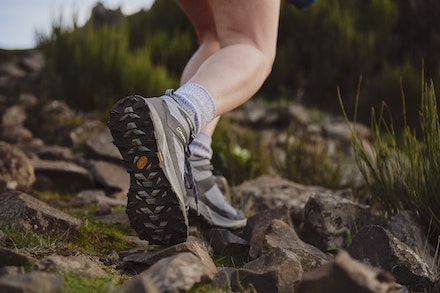