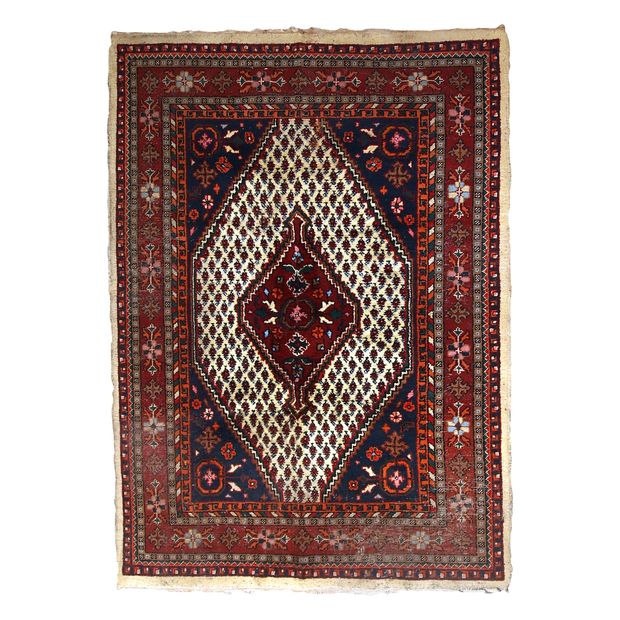 OVER THE PAST year, I had the distinct feeling that things were unraveling around me. Actually, it was just one thing—the Persian rug under my kitchen table.

Watching it come undone was as suspenseful, and ultimately as horrifying, as a Hitchcock movie. One day I noticed a gentle loosening of the fringe. Within a few weeks, loose threads were spreading in chaotic directions as if trying to escape. Every morning it looked worse than the day before. I started to suspect that either my dogs or my husband had been chewing on it at night, but I could never catch anyone in the act.

I tried to ignore the problem, because dealing with the rug would force me to face a difficult décor decision. Should I fix the rug or get a new one?

“
Each day, the rug looked worse. Had my husband been chewing on it?
”

Repair or replace? That question forces an existential crisis in my house whenever something cracks, splits, chips, fades…or unravels. On one hand, I live in a throwaway society where it would be much easier—and cheaper—to click “Buy Now” and have a brand-new rug delivered to my doorstep (with free shipping). But I don’t like to throw away things—I like what I have, which is why I bought it in the first place. Plus, I hate to think of my castoffs becoming more landfill.

“I can’t decide what to do,” I said to carpet expert Richard Habib the other day as we stood in my kitchen examining the frayed fringe.

“Unraveling fringe is a common problem and easily fixed,” said Mr. Habib, who owns Alexander’s Artisan Rugs, located a couple of blocks from my house in Mill Valley, Calif. “But this bare spot here is moth damage, which also needs to be fixed. “And”—here he cast a glance at my Alpo-wouldn’t-melt-in-their-mouths dogs—“the rug also needs a good cleaning.”

Is there a rule of thumb to help one decide whether to fix up worn-out décor, or get something new?

“It really is something you have to decide on a case-by-case basis,” said Liz MacPhail, an interior designer in Austin, Texas, whom I reached by phone the next day.

It turns out it’s a lot easier to identify furnishings that you shouldn’t bother to fix: “What’s not worth putting money into is the cheap stuff, like a piece from IKEA or the furniture young people get when they’re starting out,” Ms. MacPhail said. “But when you have a piece of furniture that is well-made—and meaningful to you—I say never throw it away.”

“Even if it’s out of fashion, like boldly patterned, bright red Persian rugs?” I asked.

“Whether it’s stylish or even if it matches the style of your home is really irrelevant because design is an emotional exercise,” Ms. MacPhail said. “Design is intuitive and instinctive, and how we feel about the things in a space is what makes a home feel like a home.”

In fact, Ms. MacPhail once insisted that a client keep a worse-for-wear sectional couch that came from his grandmother’s house.

“It was orange and had this pattern that looked super 1960s or ’70s, and it wasn’t even the whole sectional because at some point they’d sold off a piece of it,” she said. “But he grew up napping on it at his grandmother’s, so I said you have to keep it. I recovered it, added a cushion on top and bolster pillows, and put it in the most formal spot in the house. It looked great.”

Now that she mentioned it, I did have a soft spot for my highly patterned carpet, which I bought on Long Island from a salesman who had a toupee. (Buying a rug from a guy wearing a rug was too good to pass up.) I have lugged it across the country the three times we moved.

Other designers agree that any furnishings with special meaning—such as an ungainly buffet you’ve inherited—deserve a second chance. “Even if it’s a Victorian sideboard, you can make it look fun and modern if you change out the hardware or find a tradesperson who can do something fun, like paint it a bright color,” said Kimberlee Gorsline, an interior designer in Seattle. “You can’t overlook the value of the memories.” But $600 to repair and clean a $400 rug?

“Absolutely worth it,” said Maggie Griffin, an interior designer in Gainesville, Ga. “There’s value not just in its history, but also in its timeworn patina. Half the rugs in my own home have a hole in them, but I’d never replace them because it’s going to take a long time for a new rug to look like it’s not.”

After I hung up the phone, I walked over to Mr. Habib’s shop.

“Do you ever tell anyone it’s not worth it to repair their rugs?” I asked him. “All the time,” he said.

“If it makes you feel any better, yours is a Hamadan rug that dates to about the 1930s. And it would cost you a lot more than $400 to replace it today.”

As he wrote up the invoice, I asked him if he could also take a look at the Feraghan Sarouk rug in my bedroom. The dogs, or my husband, had been at that one, too.

This amazing article on “Repair Furniture or Toss It? How to Make the Agonizing Decision” was originally found here 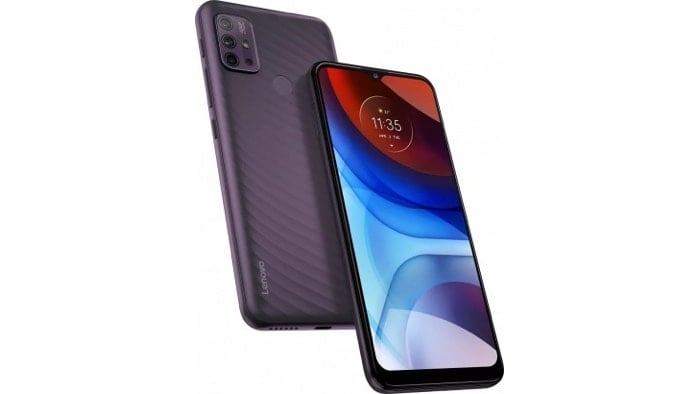