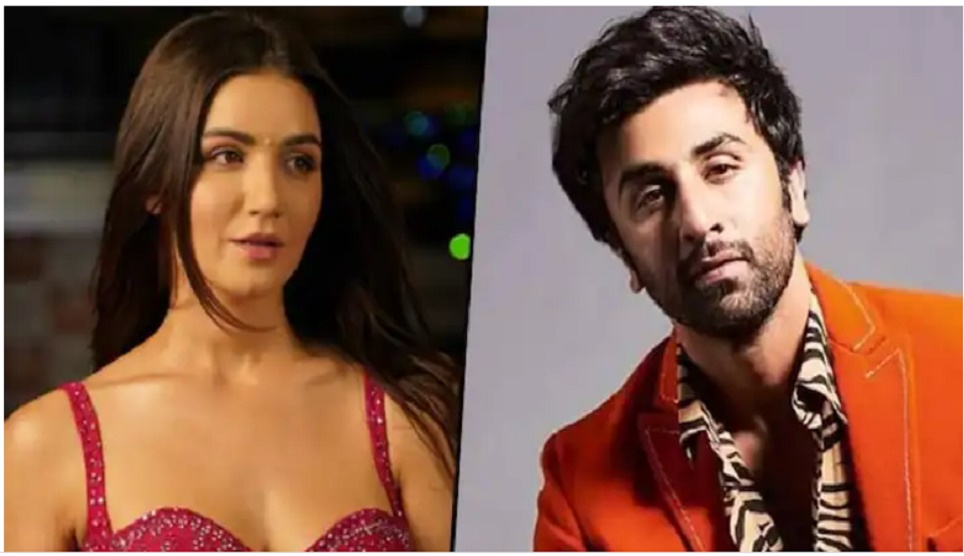 Bollywood actor Ranbir will be seen alongside Amy Aela in Shashank Khaitan’s next.

Born in Allahabad, Uttar Pradesh – the actress is also a model, entrepreneur and influencer. Amy moved to India in 2020 to spend time closer to family, but she has a knack for acting and has never looked back ever since. Amy is very famous on social media, and she has a massive fan following, reports asianet newsable.

Amy will be seen in upcoming OTT shows such as ‘The Cancer Bitch’ and Hotstar’s ‘The Kingmakers’. She will also be seen in Ajay Devgn’s ‘Mayday’, with a cameo alongside Amitabh Bachchan and Ajay Devgn.

On her work experience with Ranbir, Amy said that he is very talented, humble and hardworking. She further stated that it’s almost unbelievable to say that she has shot one scene with Bachchan.”

Amy is not here only as an actor but also as a Brand Manager for an Australian company, as a Celebrity Liason for a US vegan charity, and as an influencer and content creator.

Ranbir was last seen in Sanju and it’s been more than three years since the actor gave a hit film.