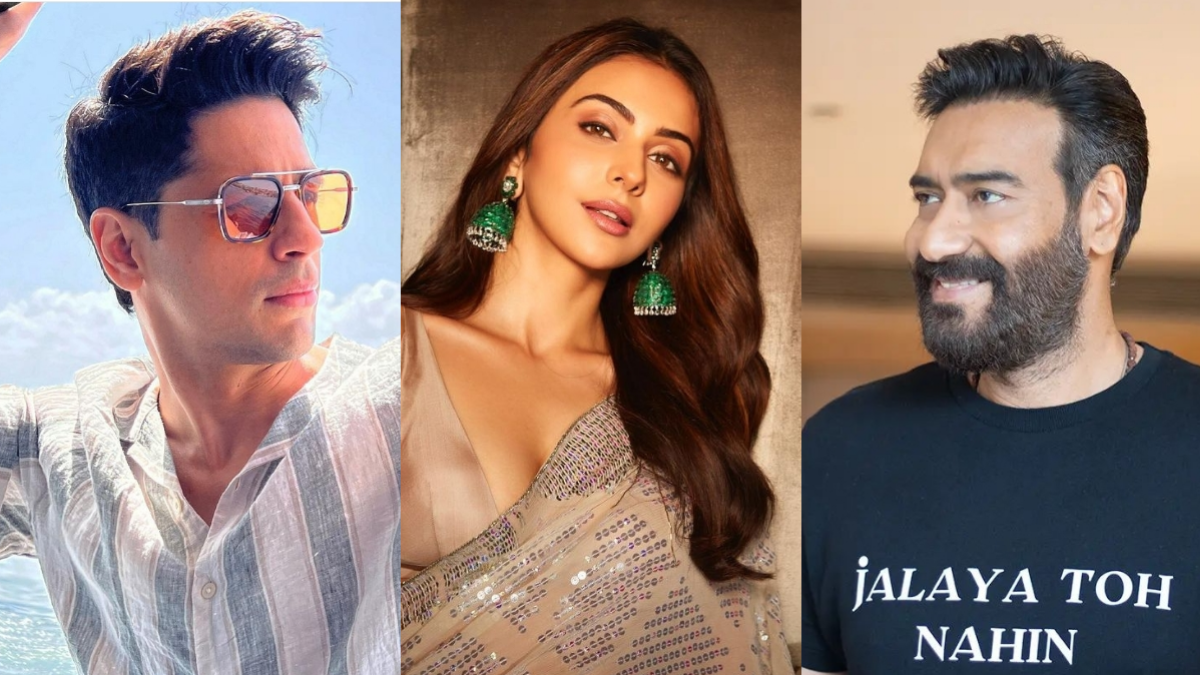 Rakul Preet Singh is gradually on her way to become one of the busiest and most sought after actresses of Bollywood. She has impressed with her performances in recent years and she also has a line up of exciting projects currently in production. In last few years, Rakul has shared screen with actors Sidharth Malhotra and Ajay Devgan on multiple occasions and in a recent interview, she opened up about her dynamics with these two stars.

Talking about Sidharth, Rakul told ETimes, “Sid is more like a friend. I can just walk up to him and say, ‘What’s up? I will do this on-screen and you can do that’. We connected very well during ‘Aiyaary’ and ‘Marjaavaan’ and now, we will be seen together in ‘Thank God’. He is also from Delhi and that’s another factor we bonded over.”

Talking about his another frequent co-star Ajay Devgan, the actress shared, “My first film with Ajay sir was ‘De De Pyaar De’ (2019). I have grown up watching him and I told him that Ruk Ruk Ruk (from ‘Vijaypath’, 1993) was the first song that I sang in my life when I was just two. So, when I met him on the set, it was an intimidating experience. But, he is very warm and welcoming and as a co-actor, he listens to your inputs and gives you space. Sharing screen space with him and being directed by him (in ‘Runway 34’) were completely different experiences. He also acted in it, and it was not an easy film. His mind works so fast that I am in awe of him. I admire his passion for his craft. 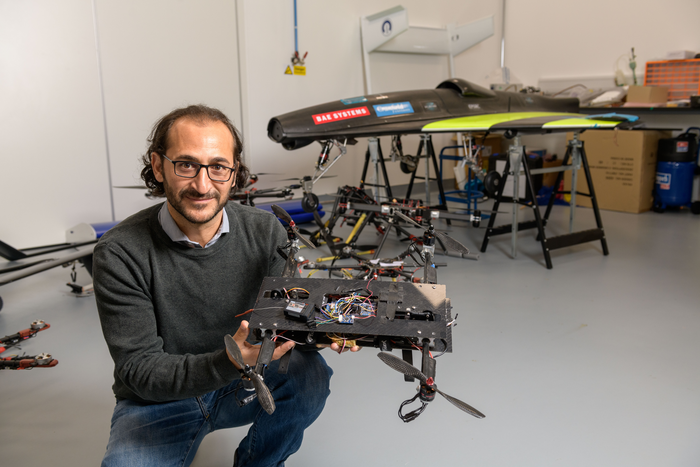