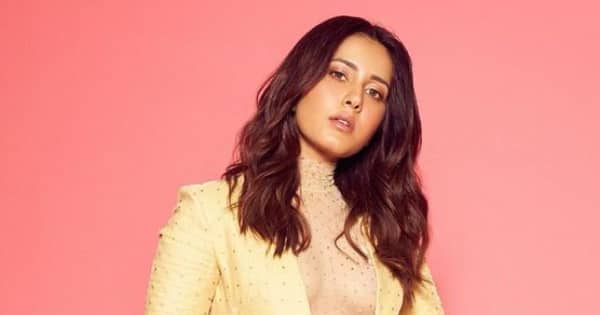 Raashi Khanna reveals the quality that she WANTS …

Raashi Khanna is currently at the peak of her career. The gorgeous lady is gradually climbing the ladder of success and has quite a few films in her kitty. She is currently said to have Thank You along with Naga Chaitanya in the pipeline. She is also said to have Pakka Commercial to work on. Certainly, she has a busy schedule ahead. So is wedding on her mind? Well, we don’t know about that but we sure know how she wants her future husband to be. Also Read – Trending OTT News Today: Sonia Rathee’s heartfelt post for Sidharth Shukla, Alvaro Morte’s epic reaction after watching Money Heist 5 and more

During a recent conversation with the press, Raashi described her future husband. She shared that she is fine if her husband is not good looking but he has to be spiritual in nature. Raashi stated that she believes in God and wants her husband also to share the same belief. She was quoted saying, “Even if my husband is not so good-looking, I am ok with it. But he should be a spiritual person, much like me. I believe in the god and am a very spiritual person. I want my husband to be a spiritual person as well.” Also Read – Apart from Money Heist Part 5, here are 7 more September Netflix releases you should include in your What To Watch list

Well, all those who wish to marry her, make sure that you meet this expectation of her. Or else, it will be a waste of time. Also Read – THESE 5 Top Telugu heroines are being considered to star opposite Shah Rukh Khan in Atlee’s film? Read deets