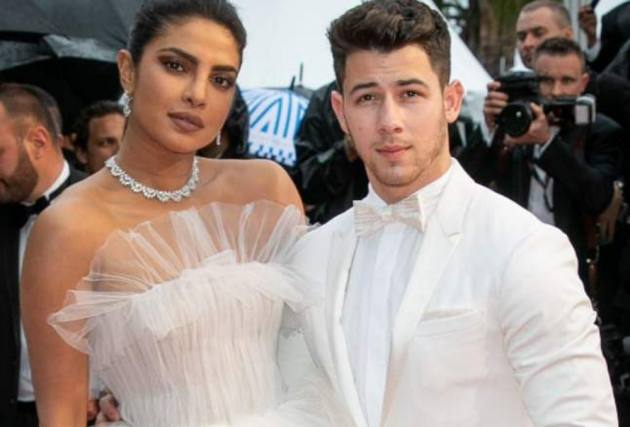 The actress’s fans are speculating that she and Jonas are divorcing three years after their wedding because of the move.

Chopra had changed her name on social media by adding Jonas to her social media handles after marrying Nick Jonas in a big fat Punjabi wedding in December 2018. Chopra’s fans, on the other hand, are concerned about her sudden move.

Neither her team has responded nor commented on the matter, but the actress’ abrupt change has undoubtedly sparked speculation among netizens as to why she has changed her name.

The actress’ move comes just days after she and Nick celebrated their first Diwali in their newly purchased home. Chopra captioned a photo of her and her husband Jonas celebrating Diwali from their new home, saying, “Our first Diwali in our first home together. This one will always be special,” “Thank you to everyone who worked so hard to make this evening so special. You’re my angels.”

PeeCee’s close friend in Mumbai, who spoke to ETimes on the condition of anonymity, said “Don’t believe these baseless rumours.” According to a close friend, many social media users have developed a proclivity for overthinking.

However, Chopra’s mother, Madhu, has issued a statement to a news portal claiming that the rumours are false and asking netizens not to spread them.

Meanwhile, the actress will next be seen in Keanu Reeves’ ‘Matrix: Ressurections,’ as well as Farhan Akhtar’s ‘Jee Le Zaraa,’ which also stars Katrina Kaif and Alia Bhatt.