Priyanka Chopra and Nick Jonas’ PDA is too much for Parineeti Chopra to handle as she reminds her ‘Mimi didi’ that their family is on Instagram.

Global icon Priyanka Chopra and Nick Jonas are one of the most happening celebrity couples and they do not shy away from being bold on social media. Both of them showed an equal amount of love for each other and a quick visit to the Bollywood actress’ Instagram profile will reveal some of their most cheesy and romantic moments. Recently, Priyanka shared some glimpses of her weekend gateway with Nick where they can be seen having a romantic time on the beach. The actress shared a couple of pictures, one flaunting her bikini and another with Nick where she jokingly calls her his ‘snack’.

You May Also Like  'RHOBH' Star Dorit Kemsley Has Some Epic Bikini Moments: Photos

However, Priyanka’s cousin, actress Parineeti Chopra took away the limelight with her comment. On Nick and Priyanka’s picture, she wrote, “Jeej! Mimi didi! What is going on here the family is on instagram 😱 ***Tries to hit like button with eyes closed”. In a separate comment, she added, “EXCUSE ME JUST WHAT IS GOING ON HERE! 😱😱 **Tries to press the like button with eyes closed.” Parineeti’s hilarious comment will surely remind one of a quintessential ‘desi’ sister.

Meanwhile, on the work front, Parineeti was last seen in Saina and Sandeep Aur Pinky Faraar. Next, she will be seen in Ribhu Dasgupta’s film.

Priyanka on the other hand has a series of projects lined up. She is currently shooting for Citadel, backed by Avengers: Endgame directors Russo Brothers. Apart from that, she wrapped her schedule for Matrix 4 and Text For You. She will also be seen in an Indian wedding comedy with Mindy Kaling, who is also producing it. 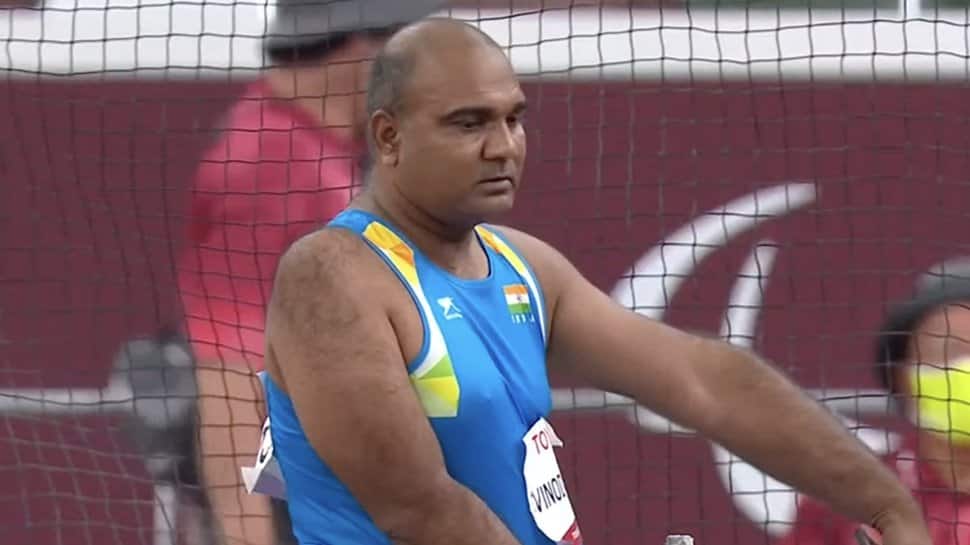