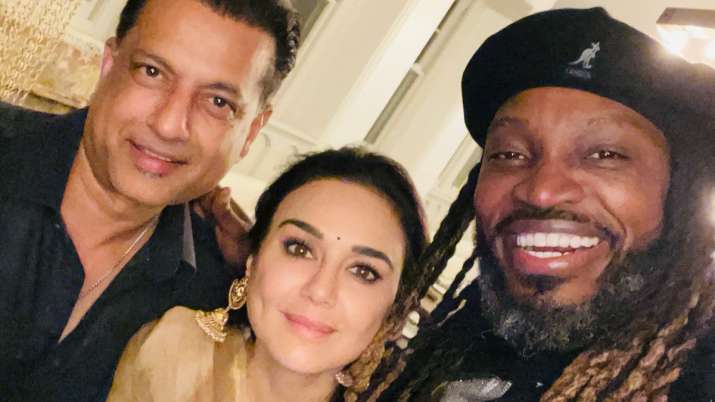 Preity Zinta and Chris Gayle bumped into each other in Atlanta giving their fans an epic Bollywood-cricket crossover. Going by their photos, it seems their meeting was casual, unexpected and heartwarming at the same time. The Bollywood actress posted a few pictures with West Indies batter Chris Gayle from their meet in the USA. In the images, Preity and Gayle are seen flashing their million-dollar smiles. Entrepreneur Paresh Ghelani also posed with them.

“Weekend surprise. Always fun to bump into @chrisgayle333 and @pareshghelani #Atlanta #Weekend #Desivibe #Ting,” she captioned the post. For the evening Preity is seen dressed in an ethnic suit, while Gayle looks uber-cool in a black t-shirt and black pants. Take a look at the photos:

Gayle has previously played for Preity’s co-owned Punjab Kings in the Indian Premier League (IPL). He went unsold at the mega auction in February this year, leaving Gayle out of the tournament for the first time in his career. However, the 42-year-old vowed to make a return to the league next year and named two franchises he wants to win the title for. Punjab Kings is one of them.

“Next year I’m coming back, they need me! I’ve represented three teams in the IPL, Kolkata, RCB and Punjab. Between RCB and Punjab, I would love to get a title, with one of those two teams. I had a great stint with RCB where I was more successful within the IPL and Punjab, they’ve been good. I love to explore and I love challenges so let’s see what happens,” Gayle had said, as quoted by several media outlets.

Talking about Preity, the actress is enjoying being a mother to her newborns Gia and Jai. Last year, Preity had announced that she and her husband Gene Goodenough became parents to twins. The actress, who made the announcement on social media with a picture of herself posing with Gene, opted for surrogacy.

The actress currently resides in Los Angeles with her husband Gene Goodenough, with whom she tied the knot on February 29, 2016.

This amazing article on “Preity Zinta, Chris Gayle bumped into each other & now it is unmissable Bollywood-cricket crossover | PICS” was originally found here 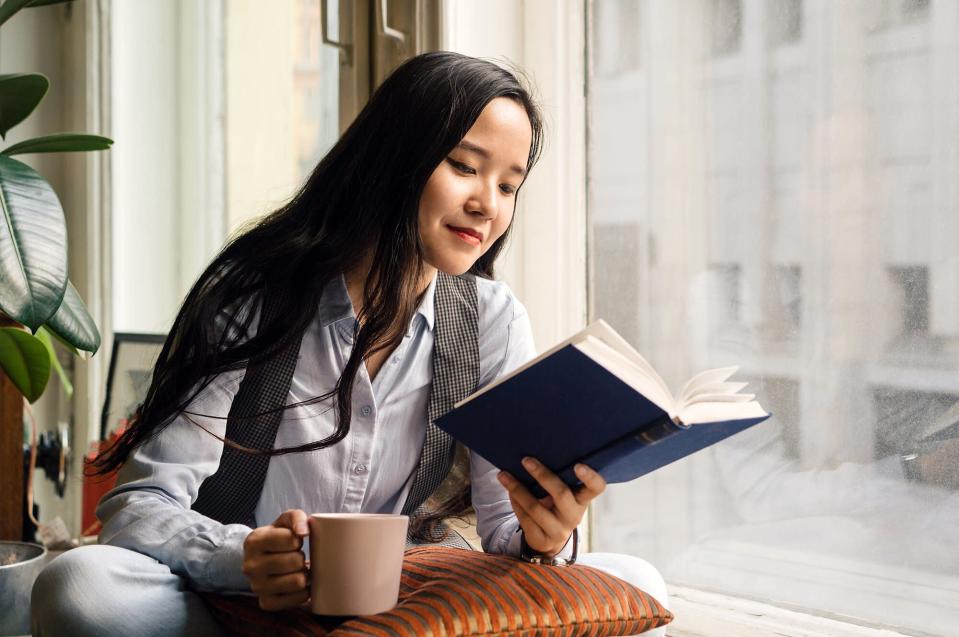