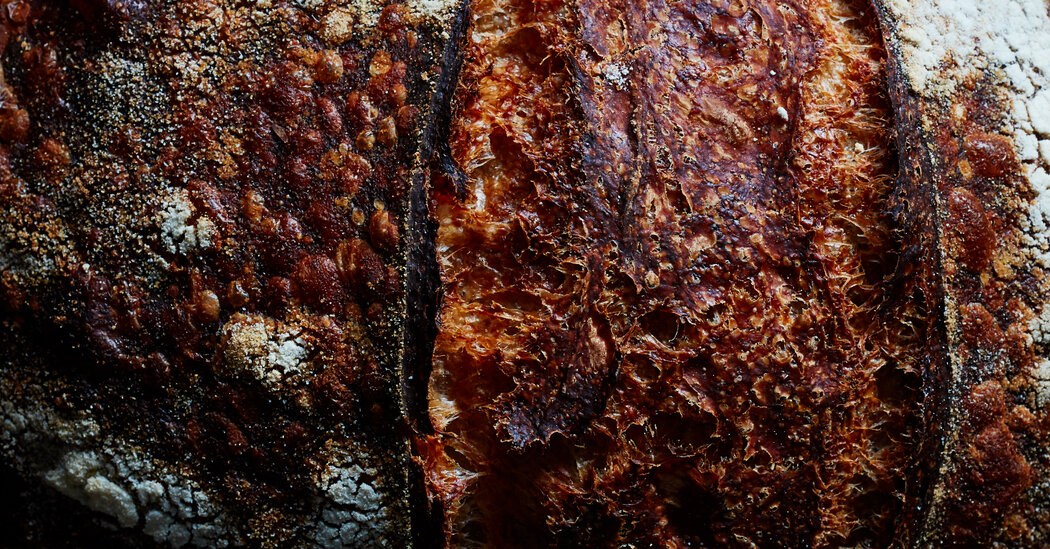 For more than 10,000 years, eaters knew where their wheat and bread came from. If they didn’t grow, grind or make it themselves, they bought it from someone in their neighborhood or their village who did. The main ingredients of that bread were whole grain, grown and ground locally, and that natural starter. That was a whole food, with protein and fiber and good fat, as well as carbohydrates.

With industrialization and urbanization in the late 1800s and early 1900s came bread that was made by strangers with commodity flour, as well as the soft, airy crumb that many enjoy in white bread. Roller mills facilitated the separation of whole grain into its three main components: bran, germ and endosperm. Bran is fiber, and it began to be discarded both because it detracted from the smooth texture of the flour and because it makes producing a light, high-domed bread more difficult. Germ is protein and fat, and it begins to spoil when it’s ground, so removing it increases the flour’s life from weeks to virtually infinite. The endosperm that’s left is the carbohydrate portion of wheat, the shelf-stable white powder you probably know as all-purpose flour. Endosperm offers calories, but it is the least nutritionally potent component of flour. It’s also the least flavorful.

This factory-produced flour was far less perishable and was easily transported over long distances. The bread it made was marketed as pure and white — which came with all the racist overtones you might imagine — and was perceived to be cleaner than the loaves from immigrant-run bakeries in American cities.

In the process, whole grain flour became first uncommon and then an acquired taste, like that for brown rice or pasture-raised meat. And like those foods, real whole grain bread is simply better — more nutritious, more interesting.

Baking delicious whole grain bread is doable for even inexperienced home bakers. The keys are that natural starter and a bit more time than it takes to make a loaf baked with white flour. (My new book, written with Kerri Conan, explains the process in depth, and I discussed it on this podcast.)

Of course, even as the pandemic leaves some of us at home more often, not everyone has the time, space or access to ingredients necessary to bake whole wheat bread regularly. We need better systems to create the whole grain products that have sustained humans most efficiently for thousands of years, to get them onto supermarket shelves, not just the display cases of specialty bakers. It might seem a lofty goal, but given how much American eaters have already changed American bread, it’s not impossible.

It’s clear that American eaters can evolve how and what we eat; we have remade our food systems again and again. If consumers demand it, I have no doubt that a return to bread as a fundamental, life-supporting food is possible.

Mark Bittman is on the faculty of Columbia’s Mailman School of Public Health and is the author, most recently, of “Animal, Vegetable, Junk: A History of Food From Sustainable to Suicidal” and a co-author of “Bittman Bread: No-Knead Whole Grain Baking for Every Day.”

The Times is committed to publishing a diversity of letters to the editor. We’d like to hear what you think about this or any of our articles. Here are some tips. And here’s our email: letters@nytimes.com. 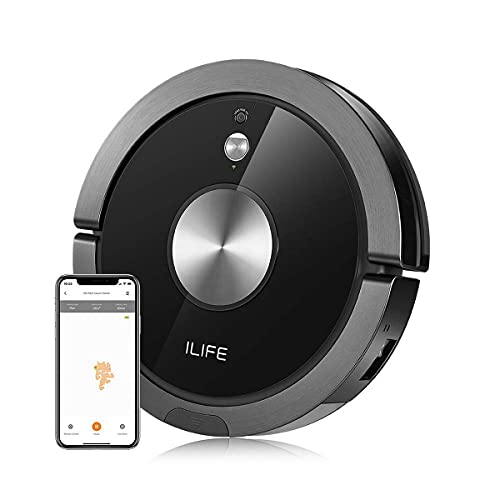