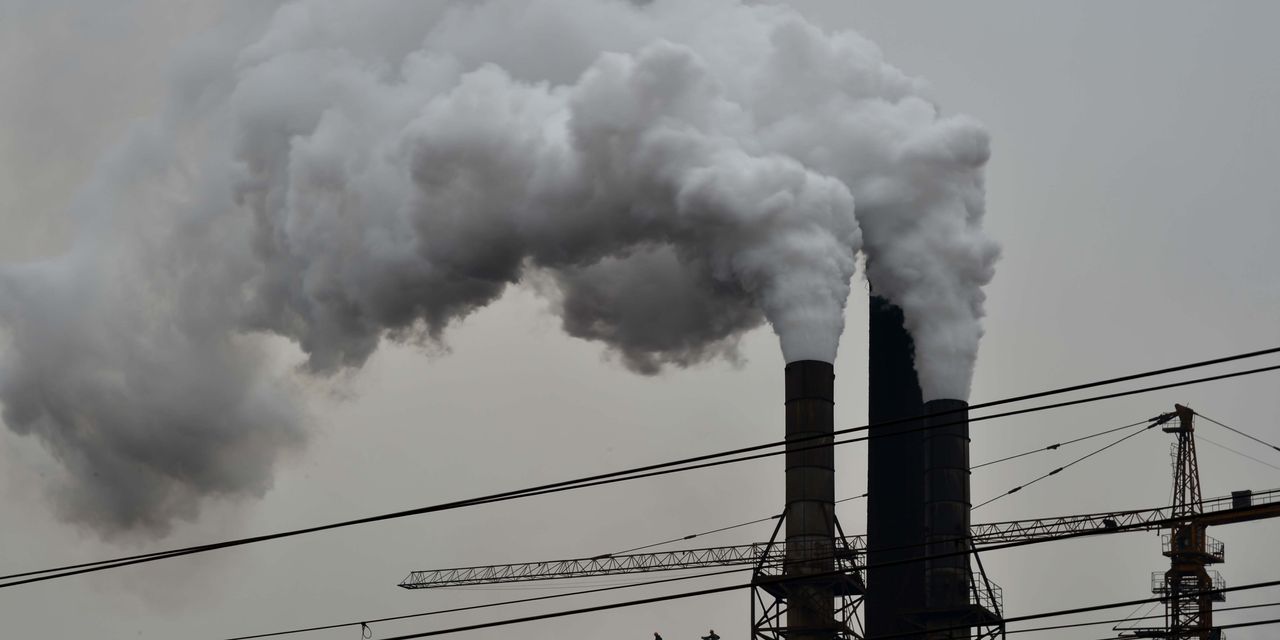 As the European Union contemplates a carbon border-adjustment mechanism, the U.S. has everything to gain from moving first to establish the new rules around climate and trade (“Here Come the Climate Protectionists,” Review & Outlook, July 12).

The U.S. economy is dramatically more carbon efficient than most of our key trading partners. This means U.S. manufacturers would gain an instant competitive advantage against less-efficient producers in China, India and Russia by adopting a border carbon adjustment backed by a domestic carbon fee. This is the only tool we have to hold other countries accountable for their emissions.

Why wouldn’t we adopt a climate policy that encourages investment and production at our facilities, which emit less? So long as we impose the same carbon price on domestic goods as we do on imports, a border adjustment is likely to pass muster at the WTO.

Similar policies are under consideration in Japan, Canada and the U.K., in addition to the EU. China can keep dragging its feet on climate, but doing so will cost it market share in a growing bloc of the largest economies.