Today, the Sooryavanshi actress shared a romantic picture with her husband on her social media handle and it is certainly giving us major couple goals. Sharing the photo, Katrina captioned it as, “Me and mine.” In the photo, one can see the Bharat actress donning white swimwear as she hugged her dear husband. Vicky, on the other hand, is seen shirtless. As soon as Katrina shared the photo, it was flooded with a lot of likes and comments on the post.

Ajay Devgn’s 2019 romantic-comedy film, De De Pyaar De was much loved by the audience. De De Pyaar De won a million hearts and fans were in awe of the storyline and stupendous performances. Fans have been eagerly waiting for the sequel of the movie and now finally, the Tanhaji: The Unsung Warrior actor confirmed the sequel and told Bollywood Hungama, “I think they are writing the script. Let’s see when.”

Ranbir Kapoor, Abhishek Bachchan & others from ASFC jet off to Dubai

Ranbir Kapoor, Kartik Aaryan, and Abhishek Bachchan are known to be huge football fans and also play for Bunty Walia’s team-All Stars Football Club (ASFC). Earlier today, these stars were spotted at the Mumbai airport as they head off to play the Celebrity Football Cup 2022 match with Emirates United on May 7th at the magnificent Shabab Al Ahli Stadium in Dubai.

You May Also Like  When Deepika Padukone talked about her modelling career; Revealed how she was offered her first film

Also Read: Ranbir Kapoor, Abhishek Bachchan, Kartik Aaryan & others from ASFC jet off to Dubai for a football match; PICS

Taking to his Instagram space, Karan Johar shared a couple of photos from KWK 7 sets. In the pictures, he can be seen looking absolutely dapper as he sat on a chair holding the popular ‘Koffee’ cup. KJo struck a couple of stylish poses as the pictures were clicked. Sharing the photo, Karan captioned the post, “Back to brewing some koffee! (coffee mug emoji) #KoffeeWithKaran #HotstarSpecials @disneyplushotstar @dharmaticent.”

Pinkvilla has learnt that Ajay’s sports biographical drama Maidaan has finally been wrapped now. It is reported that Maidaan has now in the post-production stage. Now that the shoot has wrapped and the movie is in post-production, the makers are likely to announce the new release date soon. Maidaan is based on the golden era of Indian football and Ajay will be seen playing the role of football coach Syed Abdul Rahim. 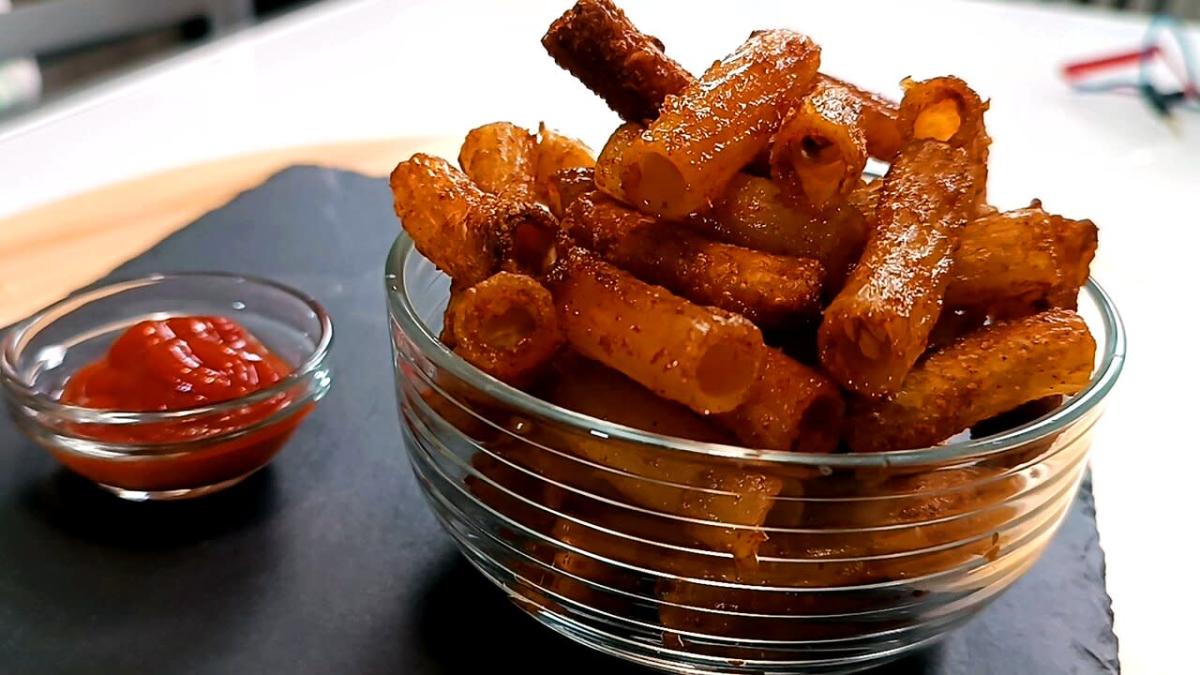