Google appears to be working on a new accessibility feature that would allow people to use facial expressions to control their phones. The feature appeared in the fourth beta version of Android 12, and specifically in the beta version of the Android Accessibility Suite app that comes with the platform.

The Accessibility Suite is geared toward those who have trouble using more conventional input methods like touchscreens or physical buttons. The new feature takes advantage of a device’s cameras, giving people the ability to map specific functions to specific facial expressions. For example, developers could configure a phone to open a commonly used app when the user smiles or raises their eyebrows, or scroll when they look up.

The app offers support for six different gestures (called Camera Switches), and offers a high degree of modularity to make sure it meets different user preferences. The gestures are opening one’s mouth, smiling, and raising one’s eyebrows, in addition to looking left, right or up. People can adjust the sensitivity to guard against accidental activations, and can even configure the system to require two instances of the same gesture before carrying out the desired function.

The problem, of course, is that all of that camera work eats up a lot of power. The app comes with a warning that says that it should ideally be used while the phone is plugged in, which makes it even more crucial to prevent the app from activating accidentally.

The upside is that it could make Android phones far more accessible for people who struggle with the technology. Google has previously offered support for voice recognition. The Camera Switches provide users with options that are silent, which might be more appealing in noisy public settings, or in quiet settings where a voice might be a distraction.

Google has indicated that it will not store any of the images captured with the Accessibility Suite, or send them to any Google hubs. The app will also display an icon when the Camera Switches are in use, which should help to alleviate some of those privacy concerns. The app is not yet available to the general public, but it could potentially be backwards compatible with Android 11 in addition to Android 12. 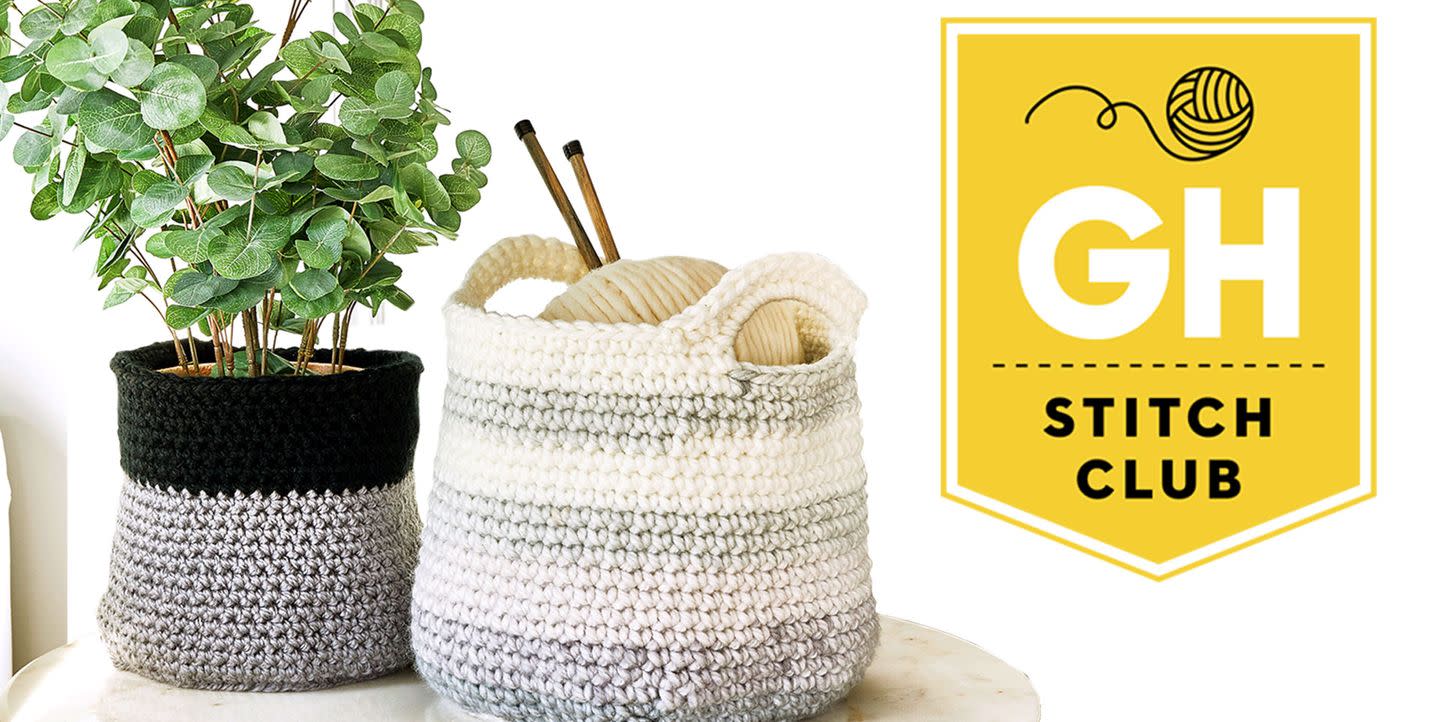