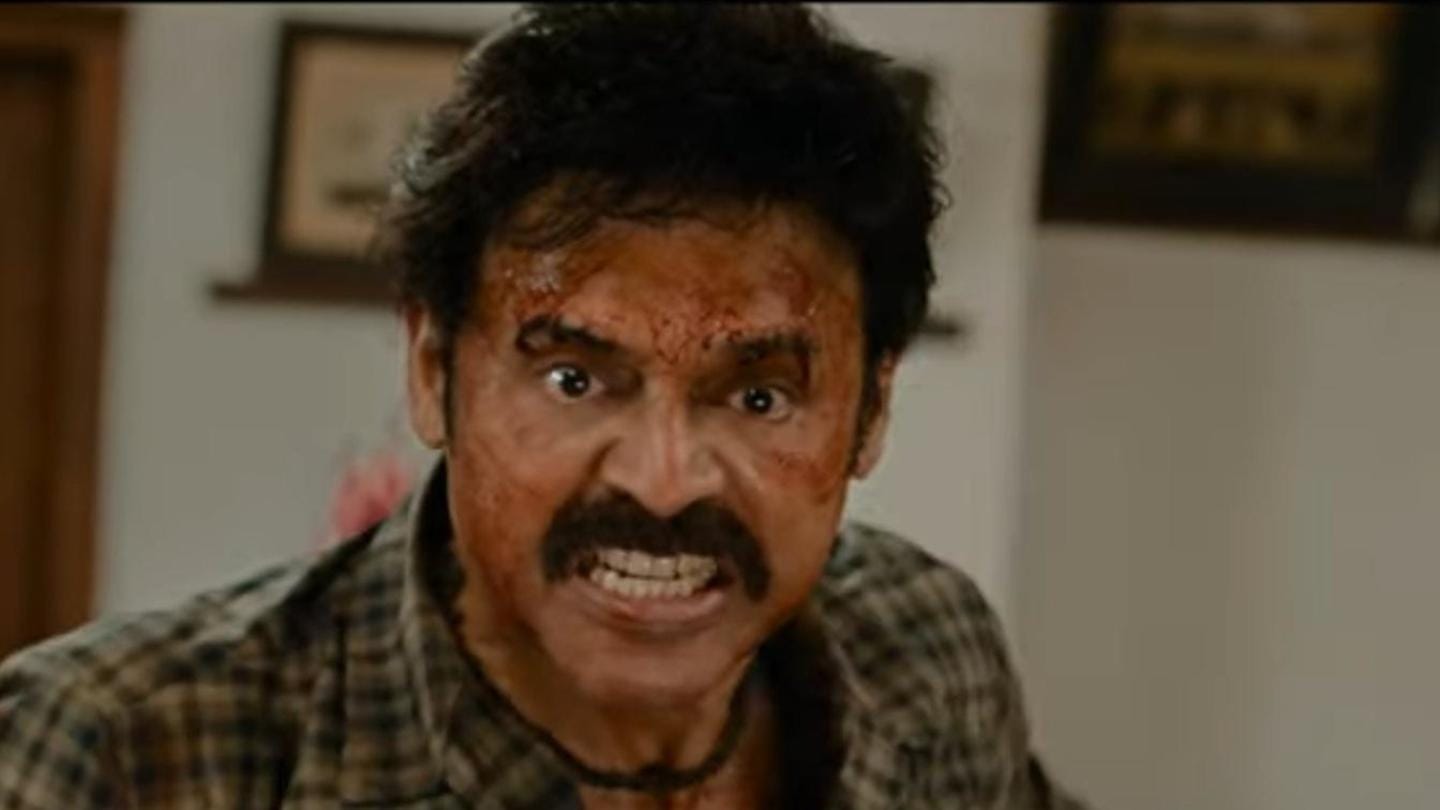 Finally it’s here! Trailer of Venkatesh-starrer Narappa, dropped a few hours ago, is setting the internet on fire, with its stunning visuals, eerie dialogues, powerful acting and, of course, that ominous tune that welcomes us to the 2.07-minute-long clip. Remake of 2019 Tamil film Asuran, Narappa pays sincere respect to the Dhanush-led flick. Every single scene in this trailer matches with the original film’s.

The trailer sets the mood right from first scene

Like the Asuran trailer, we see Venkatesh’s Narappa emerging from behind some trees. His face has revenge written all over. A helicopter shot shows a car, most probably a police jeep, moving on a road at night, flanked by forests. That’s when we again see Narappa, armed with a sickle, wearing a simple dhoti, kurta, chappal and a gamchha on his head, walking.

Violence and gore are subtly shown

The next few scenes show us Narappa and a young boy crossing a pond, with bags in hand. Upon hearing a police van siren, he signals his family not to move. We eventually see different emotions portrayed by his family members.

You May Also Like  Kim Kardashian Wore A G-String Thong Naked Bikini & My Jaw Is On The Floor
Interestingly, throughout the trailer, we see many sequences where people are getting killed, but the gore is shown in a subtle manner.

Dhanush didn’t look apt as a middle-aged man, Venkatesh does

Venkatesh, as usual, looks strong in his emotions and portrayal. His young age scenes, done professionally using CGI, reminds one of his Anari days. In both young and old avatars, the Telugu superstar looks appropriate. In contrast, Dhanush didn’t quite look apt as a middle-aged man. He rather seemed like someone who is aging prematurely. Dhanush’s acting, evidently, compensated for that deficiency.

The crew of this film boasts of some stellar names

Directed by Srikanth Addala, best known for his debut Kotha Bangaru Lokam, Narappa has music by Mani Sharma. Noted cinematographer Shyam K Naidu is part of this film, which has been edited by Marthand K Venkatesh. It releases on July 20, 2021 on Amazon Prime Video. Since the Vetrimaaran-helmed venture was a blockbuster, expectations are sky high from Narappa as well. All the best! 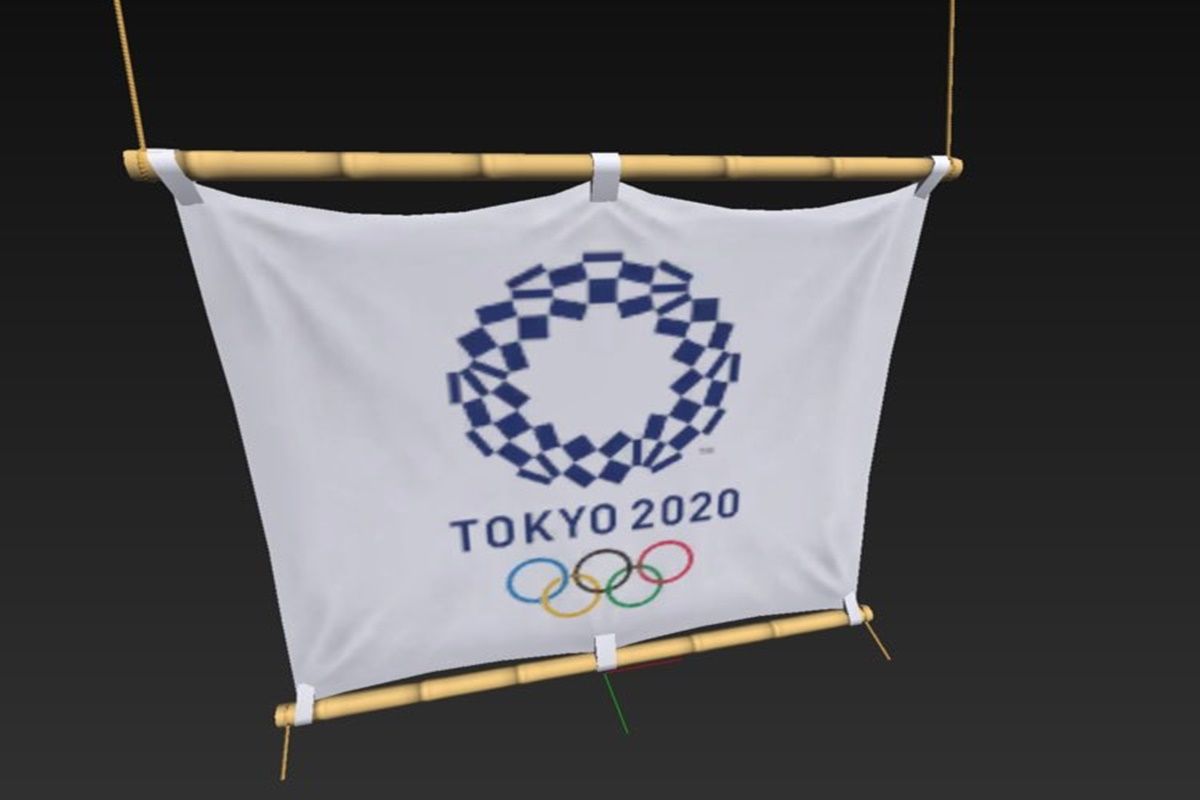 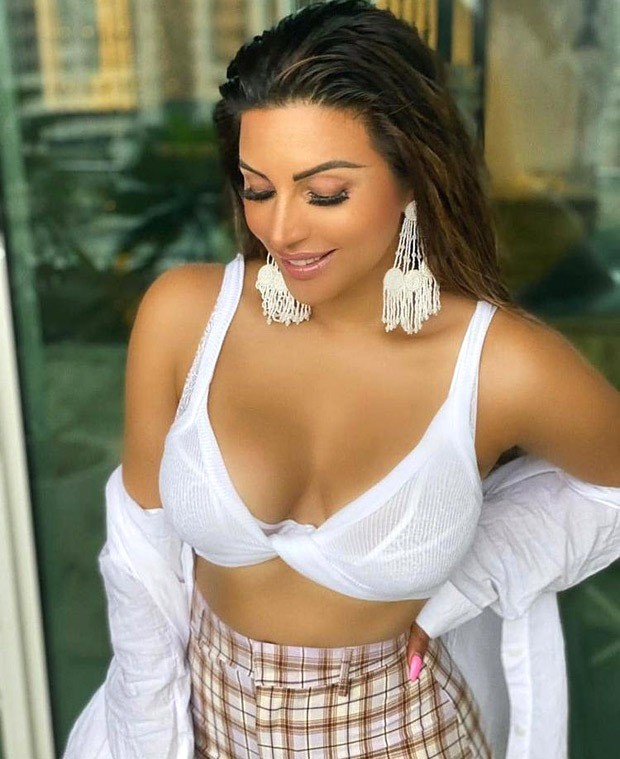