Janhvi Kapoor and her younger sister Khushi, daughters of late veteran star Sridevi, re membered their mother on her 59th birth anniversary.

The ‘Dhadak’ star took to Instagram to share a throwback picture with her mother and remembered the late actress by expressing that she misses her more every day.

“Happy birthday Mumma. I miss you more and more every day. I love u forever,” the 25-year-old wrote alongside a picture of Sridevi hugging little Janhvi.


Sridevi’s younger daughter, Khushi, who is all set to make her acting debut with Zoya Akhtar’s adaptation of ‘The ‘, also wished her by sharing a black and white picture. In the old photographer, the late actress is seen kissing Khushi. Sridevi, who was born in 1963, gave many hits in her extraordinary career in films. The actress is widely known for her roles in films such as ‘Chandni’, ‘Lamhe’, ‘Mr. India’, ‘Chaalbaaz’, ‘Judaai’, ‘English Vinglish’, and ‘Mom’.

It was 1996, when the actress tied the knot with film-maker Boney Kapoor. The two welcomed Janhvi, whom the late actress fondly called Janu, in 1997. In 2000, she gave birth to Khushi. The actress died in 2018 in Dubai.

This amazing article on “‘Miss you more every day.’ On Sridevi’s birth anniversary, daughters Janhvi and Khushi Kapoor remember their mother” was originally found here

You May Also Like  Bollywood: Ali Fazal and Richa Chadha share first image from their Delhi wedding celebrations 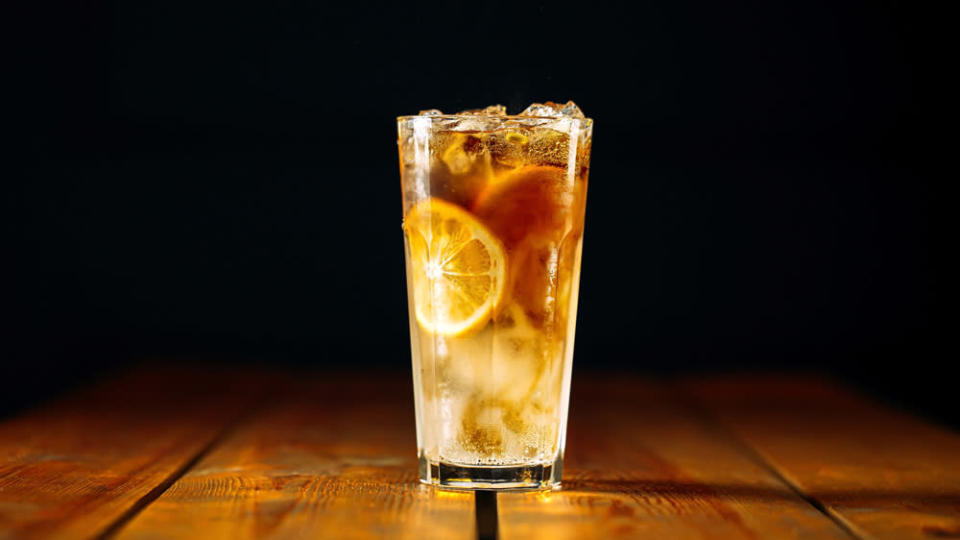