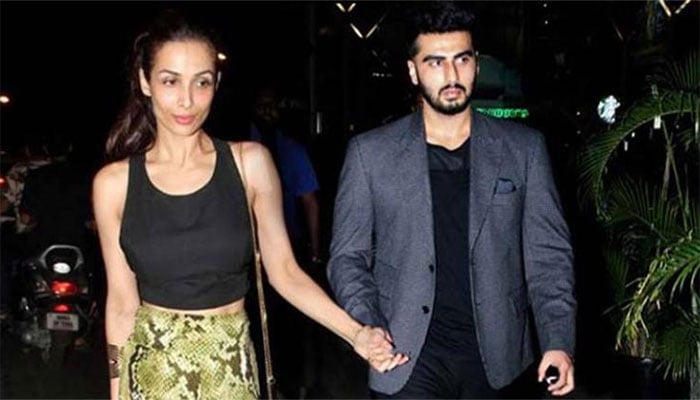 Bollywood actress Malaika Arora and Arjun Kapoor have decided to part their ways after four years of dating, according to media reports.

According to Indian media, Arjun has not visited Malaika for nearly a week and the latter has totally gone into isolation.

The lovebirds had officially confirmed their relationship in 2019 after they became the talk of the town ever since their romance rumours sparked.

Malaika and Arjun’s split rumours come weeks after they spent a romantic holiday in the Maldives.

They had also wished their fans a very happy new year with a same sweet photo.

You May Also Like  Dia Mirza posts rare pic with Priyanka Chopra, Lara Dutta from their Miss India 2000 days

Sharing a loved-up photo from their romantic getaway, the Bhoot Police actor said, “As the dust settles on 2021 (clearly the virus refuses to so something must) We just wanna wish all of you a happy & very pouty 2022 ahead!!!”. 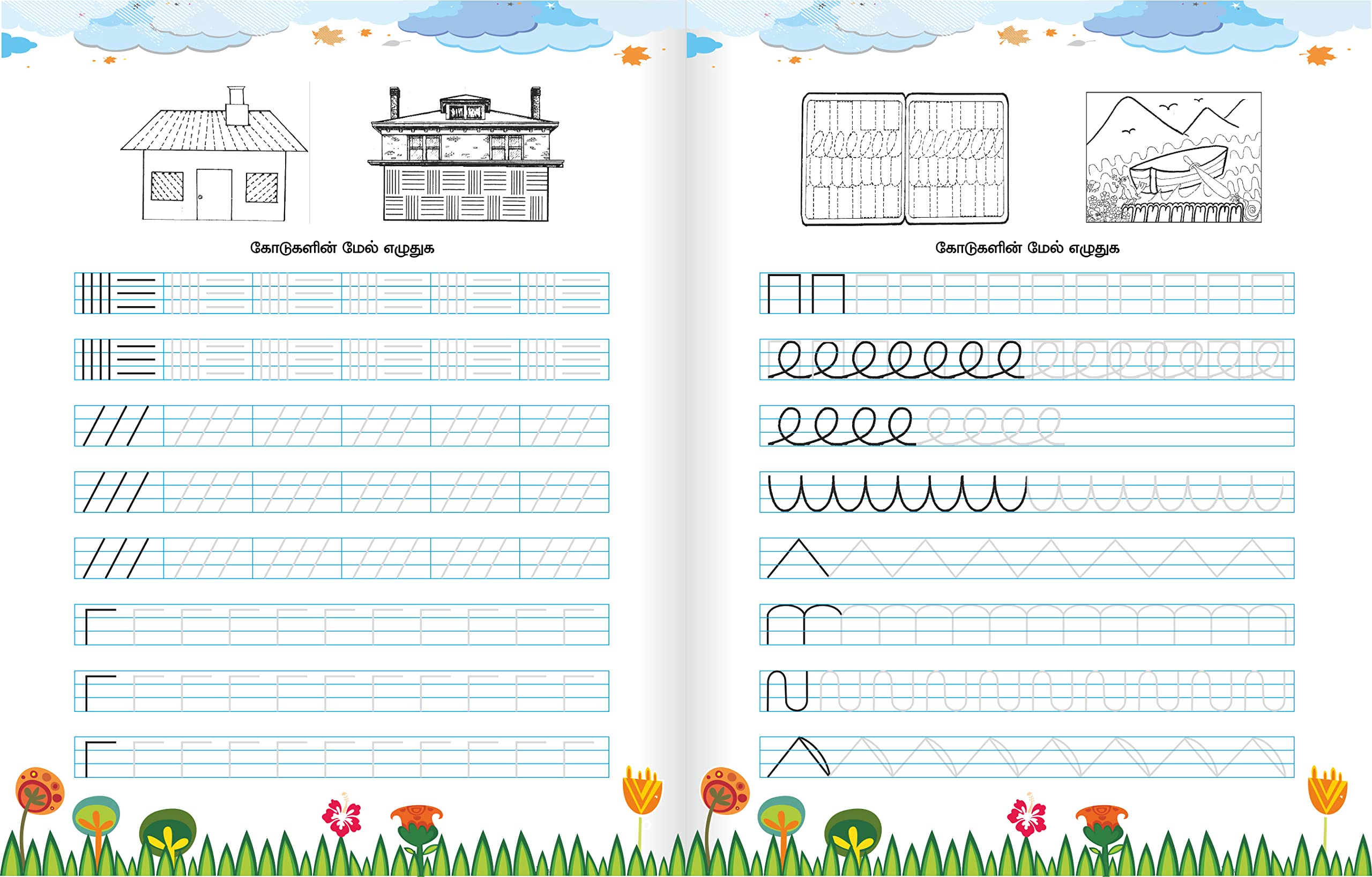