Love a good schnitty? Then tingle your taste buds with its many international variations.

Many people assume the Wiener (or Vienna) schnitzel is the original, but the Austrian classic emerged in the 1830s and may be Italian in origin. Nevertheless, schnitzel is elevated to an art form in Austria. Expect succulent, thin veal with a crispy coating, big enough to droop over the edge of the plate. The traditional accompaniment is cucumber or potato salad or parsley potatoes. See wien.info

This dish from the northern Lombardy region appeared in a cookbook in 1783 but some claim it has medieval origins. It’s made from veal rib cut thicker than in Austria, and has the bone still attached. Hot melted butter is poured over the cutlet just before serving. A thinner boneless version nicknamed “elephant’s ear” is the jumbo choice for those made hungry by sightseeing. See yesmilano.it

Get the latest news and updates emailed straight to your inbox. Named for an early nineteenth-century independence fighter though invented in 1959 by Yugoslav president Tito’s personal chef, this snicla or veal schnitzel is stuffed with kajmak, a dairy product similar to clotted cream, and rolled into a suggestive sausage shape that gives it the nickname “maiden’s dream”. Roast potatoes, tartar sauce and lemon slices are the classic accompaniments, though many these days come with chips. Pork is coated in panko (a fine, crispy breadcrumb) in this popular European-influenced Japanese dish, invariably served with miso soup and sides of rice and shredded cabbage. The sides are endlessly replenished, making tonkatsu a go-to budget staple for travellers. A variation is katsudon, in which the cutlet is fried in both breadcrumbs and egg and served in a rice bowl topped by fried onion and more egg. See japan.travel Poland has several variations on the schnitzel theme including popular versions made with pork and turkey, but this one is made with chicken. Expect it to be very thin and accompanied by potatoes, potato salad, dumplings or rice, plus side dishes such as grated carrot or cucumber in sour cream. Small kotlets can also be an appetiser or eaten as a sandwich filling. Italian immigration took the crumbed cutlet worldwide, not least to South America, where it is made with any kind of meat or fish. The breadcrumbs are often flavoured with garlic or parsley. Despite its name, milanesa alla napolitana (Naples style) was created in a Buenos Aires restaurant in the 1940s and has layers of mozzarella and tomato paste. Argentines and Uruguayans often top their milanesa with a fried egg. See turismo.buenosaires.gob.ar It wouldn’t be France – although this dish originated in Switzerland and has Spanish versions – without the addition of artery-hardening goodness, which comes in the form of melted cheese and ham (plus sometimes mushrooms) encased in the veal, pork or chicken before it’s breaded and then fried or baked. Fancy versions are roulades served sliced to reveal their layers. Crunchy, meaty and cheesy: what’s not to like? This schnitzel layered with tomato and cheese, although influenced by a Parma eggplant recipe, is a 1950s Italian-immigrant invention in America, where it’s served with pasta. The Aussie parmi or parma (the correct abbreviation ignites debate) arrived in 1950s Adelaide and moved from Italian restaurants into pubs in the 1980s. Whether the accompanying chips and salad are served beside or under the chicken is more cause for argument. This beef version derives its name from its deep-fried cooking style and is served as a meal, in a hamburger bun with gravy, or chopped atop a baked potato. It likely emerged in Texas under the influence of German-speaking immigrants, arguably in 1911 in Lamesa, which holds a springtime annual Chicken-Fried Steak Festival paired with car and hot-air-balloon rallies. The Texas version is topped with peppery gravy. See texashillcountry.com Cutlet Kyiv style, better known to us as chicken Kiev, encases butter that oozes across the plate when the cutlet is cut open. Its origins are obscure. The cooking style was probably introduced to the Russian court by French chefs, but Ukrainians maintain it was invented in a posh Kyiv hotel in the early twentieth century. The dish is popular across Eastern Europe and (often with garlic or parsley butter) in English-speaking nations.

Brian Johnston has travelled as a guest of numerous tourism offices and travel companies.

See also: The 10 foods every visitor to the US needs to try 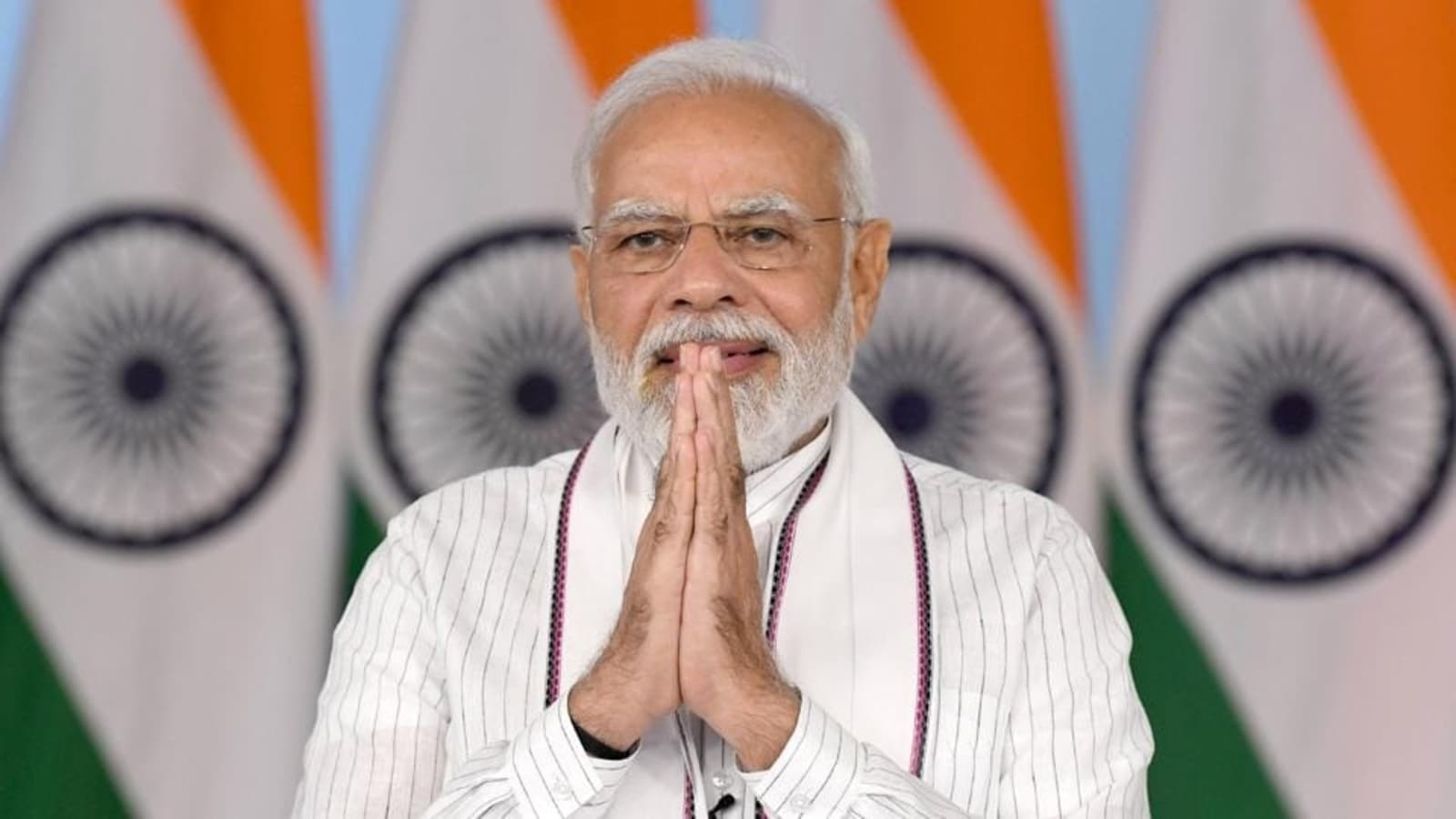