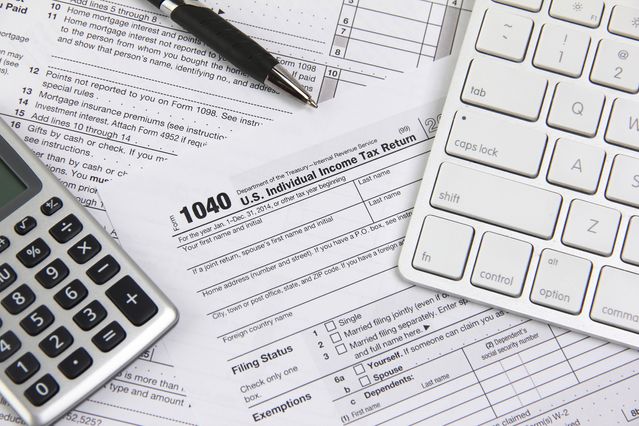 This article originally appeared on MarketWatch.

So how did last year’s tax season go, in the view of an Internal Revenue Service official?

That’s Erin Collins, the IRS’s National Taxpayer Advocate, in a report Wednesday to Congress that was filled with critiques and recommendations.

Among the critiques: the income tax return processing delays last year, particularly on paper returns, that too often turned the wait for refunds into a matter of months.

There was the “Where’s My Refund?” online portal, which too often was without useful information explaining why refunds hadn’t arrived.

Then there were the millions of flummoxed callers unable to get a person on the IRS taxpayer assistance line to answer tax questions.

In Collins’ own corner of the IRS, the Taxpayer Advocate Service, employees were working with “limited resources,” and had to start turning away cases where the sole problem was a processing delay on a tax return so they would have the bandwidth to focus on the especially knotty tax problems that some filers faced.

This kind of drudgery isn’t a new revelation to the taxpayers and tax professionals who lived through the tax time ordeal. But the timing of Collins’ report puts a stark new light on what may lie ahead.

The report comes days after IRS officials tried to manage expectations on a potentially “frustrating” upcoming 2022 tax season that kicks off Jan. 24. The Treasury Department and IRS says it’s trying its best with a staff and budget that’s decreased over the years.

The IRS workforce has dropped by 17% since fiscal year 2010, even as its workload (measured via individual tax returns) jumped by 19%, according to Collins. The IRS budget has contracted around 20% in that time, when adjusted for inflation. Even with the problems, she credited the IRS for many parts of its pandemic performance.

That includes the distribution of multiple rounds of stimulus checks, monthly child tax credit payments to millions of households and pulling off tax filing seasons, even as it factored in important new changes to the tax code.

You May Also Like  10 Ways to Nurture Your Relationship With Your Body (and Why You Should) | Livestrong.com

Additional IRS funding is critical, Collins said. Here’s how Collins said she would use the money to lower taxpayer blood pressure.

• Better scanning technology to process paper tax returns at a quicker pace and fewer glitches and barriers on the electronic filing for some tax documents.

• Improvements to online services, like the Where’s My Refund? portal, to give users more specifics about causes for refund hold-ups and estimated times of issuance.

• A filing season “dashboard” that displays the average lengths of time for tax return completion.

The 2022 tax season arrives as Capitol Hill negotiations over the Biden administration’s Build Back Better bill seem stalled. The bill would include adding $80 billion over a decade to the IRS budget for more staff and better technology to catch tax cheaters, as well as funding to improve customer service.

The IRS weighed in on Collins’ report, saying it “closely reviews these reports and factors these comments into our ongoing workplans.”

Collins’ report “correctly acknowledges our extreme resource limitations that severely hinder our ability to deliver the services that people need and deserve.”

Wherever it can, the IRS said it “will continue to work hard to make improvements and serve taxpayers during this unprecedented period.”