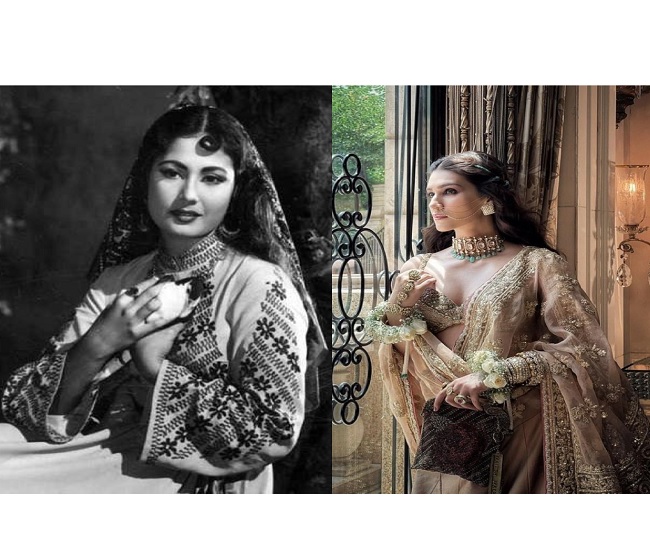 New Delhi | Jagran Entertainment Desk: Bollywood actress Kriti Sanon has continued to impress the audience and the critics with her acting skills in her recent projects. Now, big news for all Kriti Sanon fans. According to the Times of India, the actress has been approached to play the role of the legendary actress Meena Kumari in her biopic.

As per the reports by the Times of India, T-Series is thinking about making a movie on the life of Meena Kumari, and Kriti Sanon has been asked to portray her role. The official announcement regarding this has not been made.

Kriti’s film, Bachchhan Paandey, was released on March 18, on the occasion of Holi. The movie, also starring Akshay Kumar, Arshad Warsi, Jacqueline Fernandez and Pankaj Tripathi, has managed to collect approximately Rs 50 crore at the box office, and it will soon release on the OTT platform.

Recently, the actress hurt her toes during the promotion of Bachchhan Paandey, and she posted a video on Instagram, sharing how she is promoting the film despite being injured.

You May Also Like  Jennifer Winget to star opposite Kartik Aaryan for a big Bollywood film? Here's what we know

Kriti Sanon has been a part of many critically acclaimed and commercially successful films. Her performance in Mimi and Bareilly ki Barfi was applauded by everyone, and her movies like Heropanti, Dilwale and Houseful 4 were hit at the box office. The actress has many films lined up in her kitty. She will be seen in Ganapath, in which she will collaborate with her Heropanti co-star Tiger Shroff once again. The movie will release on December 23, 2022. Moreover, she will the part of the epic mythological film, Adipurush, starring Prabhas and Saif Ali Khan. She will also collaborate with Varun Dhawan again in Bhediya. The actors were paired opposite each other in Dilwale. She will also work with Kartik Aaryan again in Shehzada.

This amazing article on “Kriti Sanon to portray Meena Kumari in Bollywood legend’s biopic? Here’s what we know” was originally found here 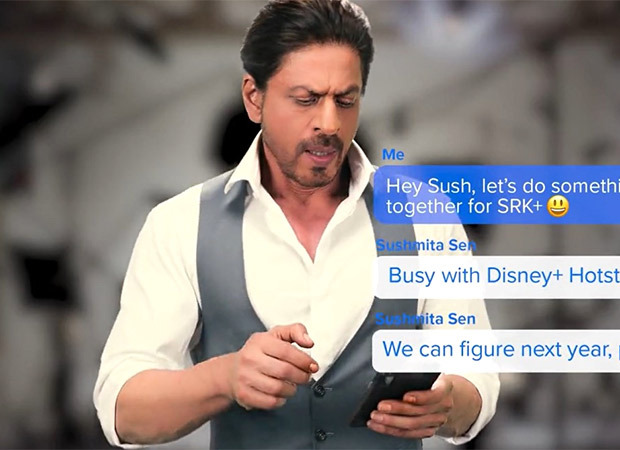